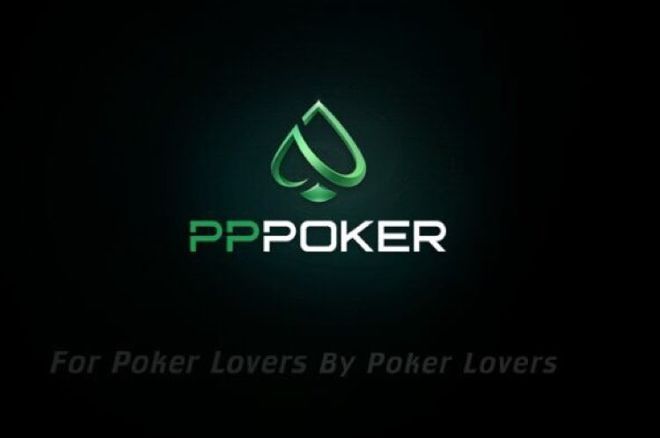 
PPPoker is a brand that has a strong presence in the Asian online poker industry in recent years. PPPoker was introduced in Asia first, and has since become one of the big poker mobile platforms with thousands and lakhs of users.

Their platform conducts many daily tournaments, and its Global Tournaments series is played by a lot of players worldwide, having numerous prizes. On their website, they claim to have published their application in more than 100 countries, which is a respectful number.

Along with previously hosting successful series in countries like Philippines, Taiwan, Japan, Australia, India, Germany and Brazil, the platform has now announced the PPPoker World Championship 2019 (PPWC). PPWC is a professional global poker tournament series which is going to be hosted in the capital city of Manila, Philippines at the Resorts World Manila. The prize pool will be a massive 30,000,000 (~INR 3.98 Crores) for the series.

The series will be hosted in a period of 7 days, from Feb 15 to 21, 2019.  The Main Event itself has a guaranteed prize pool of PHP 20,000,000 (~INR 2.65 Crores), among 15 different events to be hosted in the 7-day period. The Main Event will have three starting flights and will culminate on the final day of the series, crowning the champion.

Another highlight of the series is something called the Teams Event. This a team event, as the name suggests, and it will comprise of 9-player teams from different countries competing against each other for bringing their nation pride and honour. Players from all around the world are expected to participate. The buy-in for a team will be  PHP 550,000 (~INR 7.30 Lakhs). The Teams Event will wrap up in the first three days of the series.

Additionally, there will also be online qualifiers for the PPWC Main Event to be hosted on PPPoker’s mobile platform. Players will have the opportunity to win the tickets through their in-app Global Tournaments leading up to the series. More than 10 additional side events are also scheduled during the fest.

The details for the side events haven’t been announced yet but keep reading GutshotMagazine.com for fresh updates on the tournament as well as other international tournaments and general industry news.