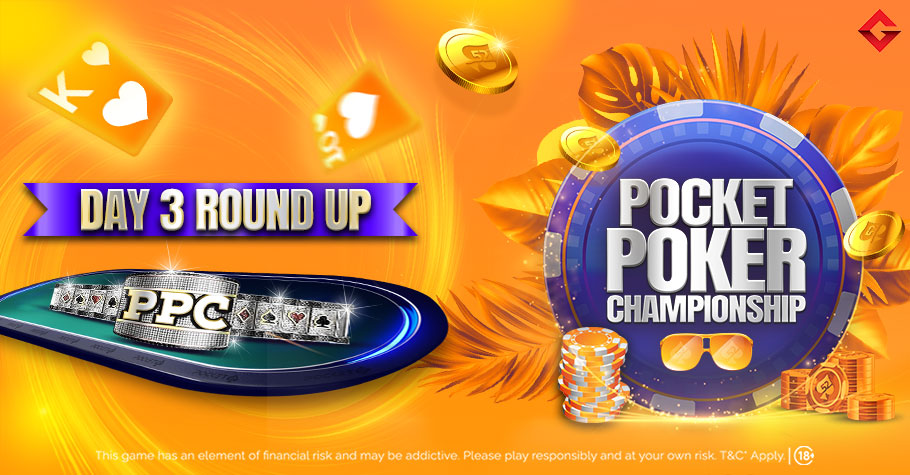 PPC Day 3: Here Are The Top Winners Of The Day!


Pocket52 is drawing a huge crowd of players to its platform with the fourth edition of Pocket Poker Championship (PPC). On Day 3 players were as enthusiastic as ever with many of them emerging victorious. Let’s take a look at which players shipped PPC events.

The Solstice was the next event with a buy-in of ₹660. The event’s ₹1 Lakh guarantee was surpassed as the final prize pool was ₹1,10,400. The event welcomed a total of 184 entries out of which 102 were unique players and 82 re-entries. The top 27 players made the money. The previous event’s runner-up ‘Andybeal’ shipped the tournament and took home a pay cheque of ₹22,908. The runner-up was ‘Jester’ who added ₹17,112 to his bankroll.

The biggest event of night was Pocket Queens which had a guarantee of ₹5 Lakh. The buy-in of the event was worth ₹2,200. There were a total of 190 entries out of which 124 were unique players and 66 re-entries. The top 27 places were paid.

Next was the Halos event which had a buy-in of ₹550 and an original guarantee of ₹75,000. The tournament crushed this guarantee and generated a final prize pool worth ₹85,000. There were a total of 170 entries from which 97 were unique players and 73 were re-entries. The top 24 places were paid. The event title was clinched by a player called ‘Netflix’ who added ₹17,850 in his bankroll. The runner-up was ‘Bmgt_brk_001’ who went home with ₹13,175 in his kitty. 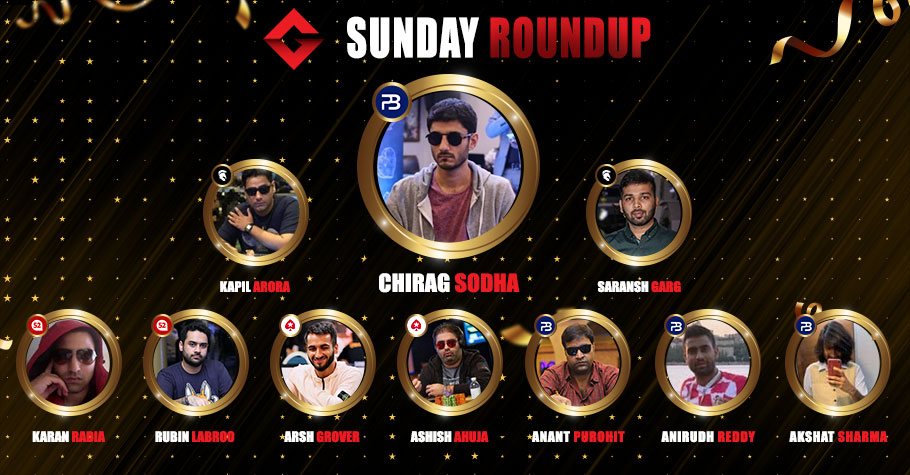 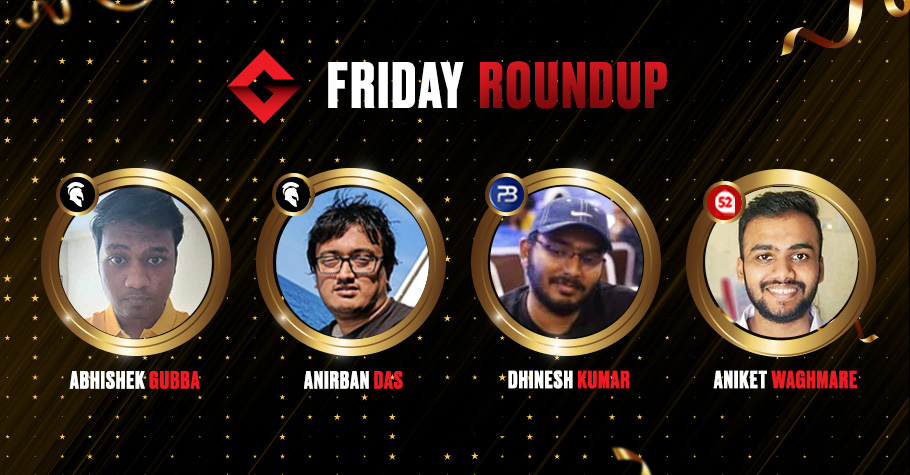