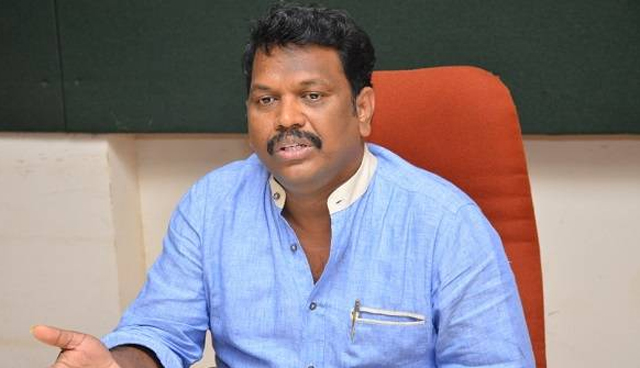 
The legality issue surrounding poker or casinos, or the gaming industry as a whole is always under the limelight in the country. It was a month ago when the Chief Minister of Goa Pramod Sawant banned Goans from entering casinos and the decision faced a lot of criticism, at the same time, Ports Minister Michael Lobo demanded that Matka must be legalized and introduced in the state.

“You do not think it (accepting bets) is employment? They (Matka agents) feed their families by accepting bets. If they are doing it illegally, let them do it openly and legally. It will also help in tax and Goods and Services Tax collection,” said Lobo.

If the coastal state could embrace the change, the state could collect tax on the activity which would nearly help 20,000 individuals. Matka which is an illegal activity gained immense popularity in Mumbai and Konkan regions in the 1960-70s. Lucky numbers were generated thrice a day, working 6 days each week. Its demand stems from the fact that one can wager a bet of even INR 1.

Once Matka is legalized, Lobo says that it can function under the government’s control as a daily lottery and the scale of gambling operations would be automatically reduced. This step would generate formal employments once the state openly accepts the activity. The Matka industry is pegged at more than a thousand crores and various legislators and state ministers and other governmental bodies in the past have demanded its legalization. In 2018, Goa Law Minister and the senior-most leaders of BJP, Francis D’Souza also supported the idea and said that if gambling is allowed in casinos in Goa then Matka, a form of the lottery should also be permitted.

According to a study, 724 respondents were interviewed out of which 1.1% admitted to having gambled in casinos before, while 39.5% agreed to have played Matka at least once to thrice a week, giving an indication to its popularity. For the latest updates on Goa and poker industry news, keep reading GutshotMagazine.com and stay tuned!