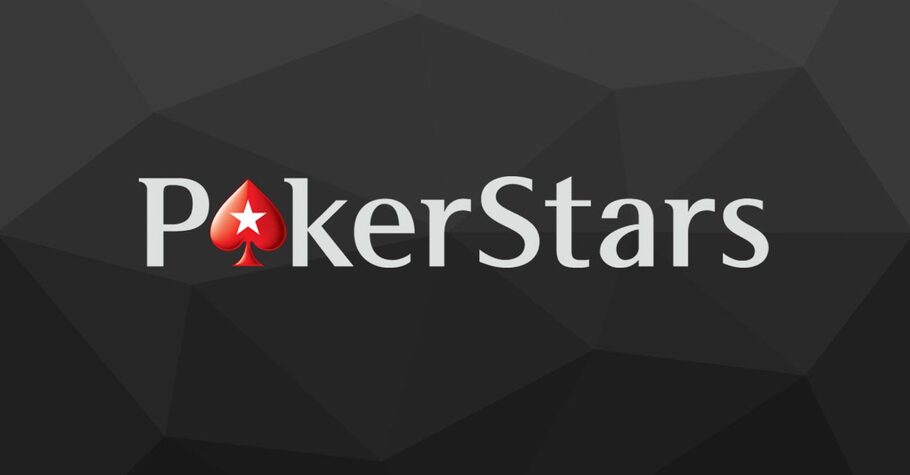 PokerStars tweeted an official announcement on Tuesday. And as expected the decision was polarizing among players:

Important update: we are suspending all our services in Russia.

One Twitter user, who goes by the username @RyanKesler14 argued that, “Regular people in Russia just want to live regular lives, this mass cancellation of all Russians is crazy.”

Another user called the move an example of ‘cancel culture,’ while another player claims that the move is unfair to regular Russian citizens who are not supportive of the Ukraine invasion.

But some users also came out in support of PokerStars. Defending the online poker platform, a user suggested the poker site should also ban players from Belarus, which is an ally of the Russian government.

As mentioned earlier, several top brands have exited the Russian market. Popular fast-food joint McDonald’s has temporarily shut down all of its 850 outlets across Russia.

According to CNN, General Motors also stopped its exports to Russia until further notice. Car manufacturers like Toyota, Volkswagen, and Nissan have also followed suit.

Apple has also terminated the sale of its products in Russia. Russian news outlets no longer have access to Facebook. Other multi-billion-dollar businesses such as Netflix, Starbucks, Coca-Cola, Spotify, and Microsoft have also paused their operations in Russia to show solidarity.

Coming back to PokerStars, this is not the first time Russian players will not be able to access the poker site. Last fall, Russian players were removed from the international PokerStars platform. However, it wasn’t due to the war but Russia’s gaming regulations. According to the new Russian law, citizens were permitted to access gambling sites that specifically cater to Russia. Following the rules, PokerStars had launched pokerstarsinsochi.com for the Russian players. However, due to the ongoing war, the site has now been suspended. 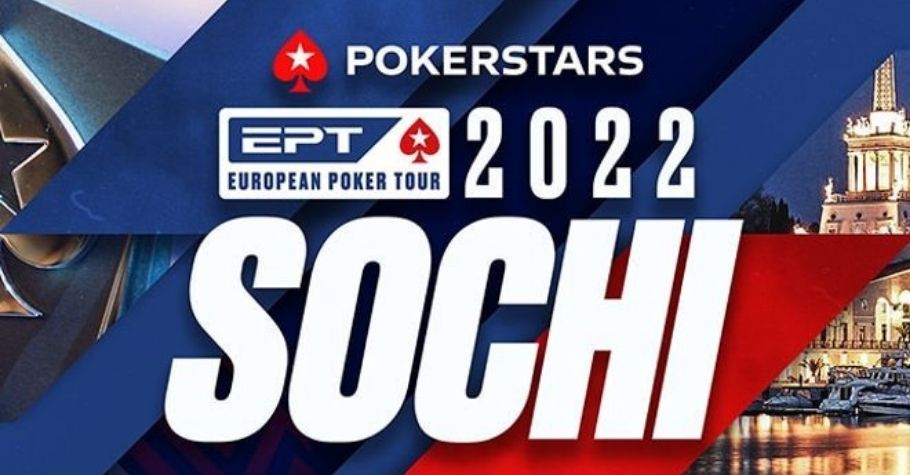 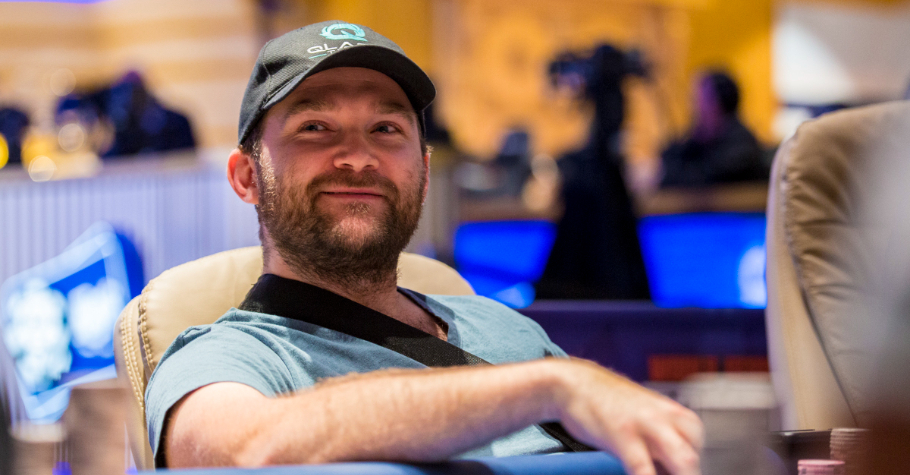 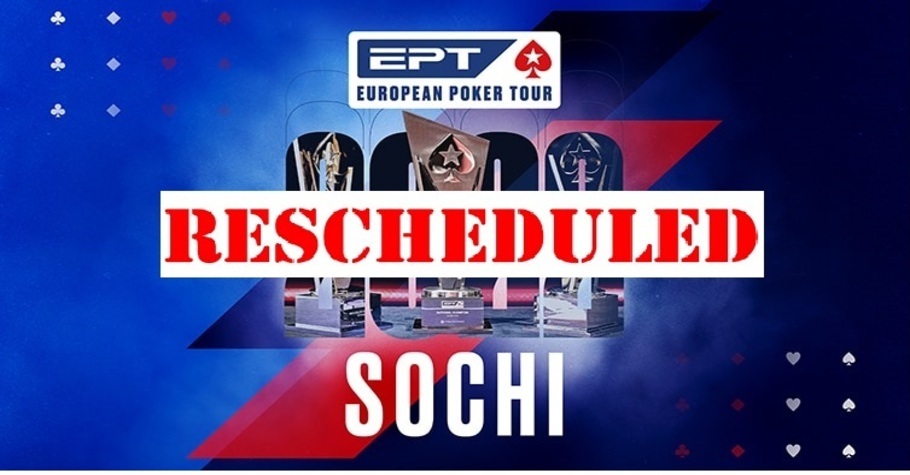