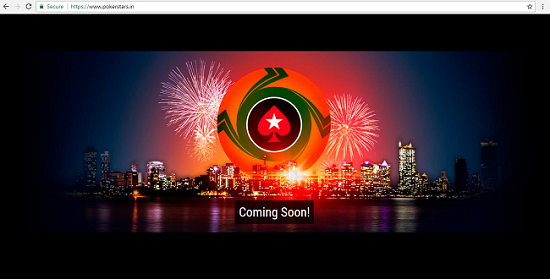 
PokerStars: An online poker cardroom owned by the Canadian-based Stars Group. Founded in 2001, PokerStars is an industry leader and is currently the largest poker company across the world. It is accessible through downloadable clients for Windows, macOS, Android and iOS, and they also host live tournaments. 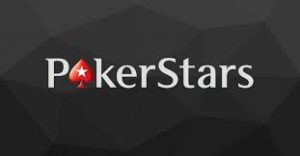 In a latest development, The Stars Group has partnered with Indian gaming giant Sugal & Damani Group to facilitate the launch of the Indian PokerStars website – www.pokerstars.in. This is a huge announcement as the excitement for PokerStars coming to India has been building up since a while.

PokerStars has indicated its intention of coming to India a few times in the past. “We want to be there in time and we want to make sure that we are, as usual, the market leader when it comes to poker,” said Stars Group CEO Rafi Ashkenazi in June 2017. It looks like this could now be just a few weeks away. Currently, the website just displays a ‘Coming Soon!’ message: 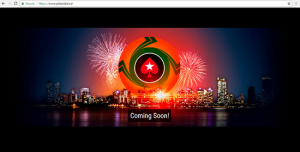 Sachar is also the owner of recently shut down portal called KhelpPlay Poker. There was no specific reason given as to why the portal was shut down. Could they have shut KhelPlay Poker to make way for PokerStars.in? How excited are you for the launch of PokerStars India? Comment and let us know what you feel.

For more updates on the ‘PokerStars Comes to India’ story, keep following GutshotMagazine.com!