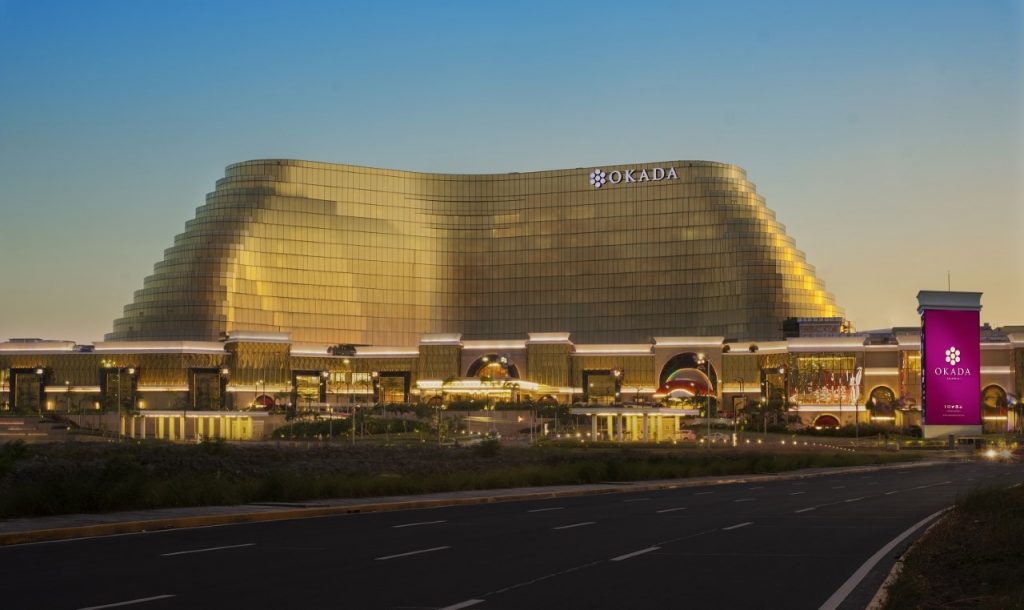 PokerStars LIVE Asia comes to Taipei and Manila in 2020!


The year 2020 is heavily scheduled with a great many series hitting major countries around the world. Each day inking new dates in our calendars, the action-packed year is already spilling out huge guarantees at jaw-dropping destinations which will attract poker fanatics looking forward to strengthening their bankrolls. 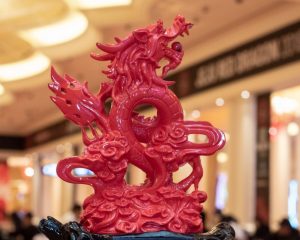 Run by PokerStars LIVE Asia, the new year would see the very popular Red Dragon’s next stop at Manila between 4-11 January. The 8-day long festival comes with a series guarantee of PHP 60 million which will feature 13 different tournaments. And the 2020 Red Dragon Manila Main Event promises a thrilling PHP 50 million running from 6-10 January. Day 2 of the same would give out Platinum Pass worth €26,000 to the fortunate player.

Early November the Red Dragon hit the Landing casino in Jeju, South Korea for a 7-day long poker tour. And it is the Main Event in any given series that catches the public attention. The 2019 Red Dragon Jeju Main Event champion was China’s Zhihoa Zhang who pocketed an enormous KRW 345 million.

Other tournaments in line are:

That’s not it, shortly after putting an end to the brimming action at Manila, the PokerStars LIVE Asia will soon enter its brand-new stop, Taipei, for the very first time running between 31 Jan – 9 Feb. The series will be called APPT Open Taipei to be hosted at the CPT Club in Formosa. 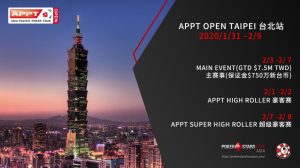 APPT’s last stop in August at Manila observed various Indian contenders in the Main Event including Vivek Singh, Anant Purohit, and Sahil Chutani. Indians poker pros are keen towards both APPT and Red Dragon and 2020 will surely be a hit to watch them battle it out. For more updates on poker tournaments and industry news around the world, keep reading GutshotMagazine.com and stay tuned!