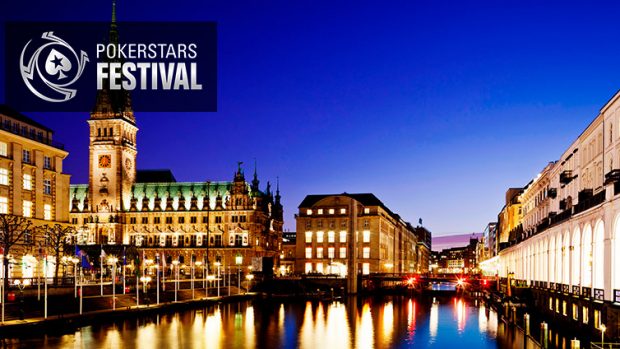 “I’m excited to see the first PokerStars Festival ever held in Germany and I’m expecting this event will attract many players. I’m especially hyped to have a chance to meet up with members of the German poker community,” said poker coach and Team PokerStars Online Felix Schneiders.

“It’s not often that I get to play live poker in the country I have grown up, so I’m really looking forward to playing in the €500,000 guaranteed Main Event. I’m sure PokerStars will be the most awesome host providing a great schedule and atmosphere for this event. We will have a great time!”

Casino Schenefeld is situated on the northwest border of Hamburg and located close to the Elbe river, one of the major rivers of Central Europe. Hamburg is the second largest city and a state of Germany and is famous for its harbour area.

Players can start qualifying online now for as little as €2.20 and take a shot at playing in the €500,000 guaranteed PokerStars Festival Hamburg Main Event through a wide range of satellites already underway online at PokerStars.