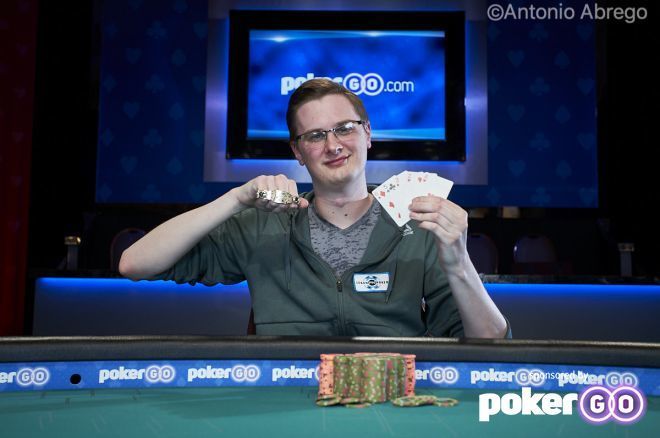 While this isn’t a popular format of poker in India and you will rarely see much participation from our players here, it was good to see players from six different countries seated at the Final Table. However, at the end of it all, it was USA’s Kevin Gerhart who emerged victorious, bagging his maiden title and $119,054 in prize money.

It was a roller-coaster Final Table which eventually saw Gerhart beating Brazilian Sergio Braga in heads-up and a total field of 363 entries. It has been a good summer for Brazil in Vegas with their third final table in recent times, including a title for Yuri Dzivielevski in Event #51.

“First razz tournament, first bracelet. I mean I’ve played a bunch of other tournaments with razz, but this is the first razz tournament [at the WSOP]. I felt great the entire time. There were three other tough players at the Final Table, and they got knocked out early. I felt like it was my tournament to win or lose at that point,” he said after the victory.

It was the fifth of nine online tournaments at WSOP 2019 and we saw yet another first-time bracelet winner emerging as champion in USA’s Jason Gooch. He beat a massive field of 922 entries to win his maiden bracelet and $241,492.94 in prize money. The tournament took around 12 hours to wrap up! 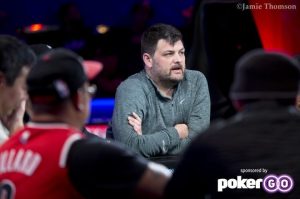 Incidentally, Gooch also finished second in another online bracelet event earlier this summer, ending runner-up to Josh Pollock. This time however, he claimed gold and truly deserved this win, having also made cashes in a few live tournaments at WSOP 2019 in Las Vegas.

To get timely updates on what’s happening at the 2019 World Series of Poker (WSOP), stay tuned to GutshotMagazine.com.

Check out our online poker rooms section, where you can read reviews on the biggest and best poker rooms in the country, while also taking advantage of their bonuses and promotions. Check out these top poker rooms HERE.
Tagged : Jason Gooch, Kevin Gerhart, Live poker, WSOP 2019