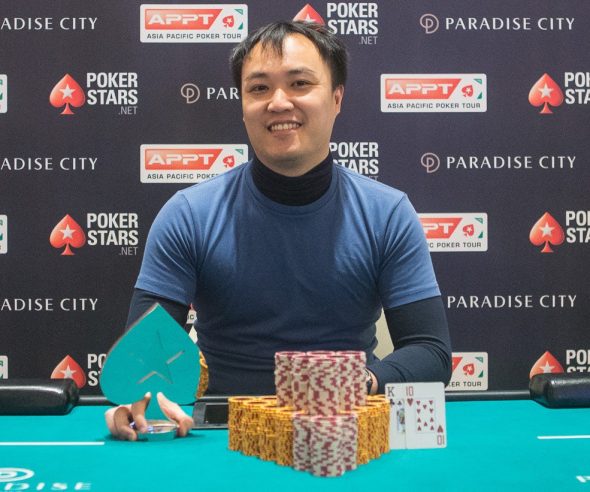 
PokerStars LIVE is currently busy hosting the Asia Pacific Poker Tour (APPT) in one of Korea’s busiest cities, Incheon. The 2019 APPT Korea is the first stop for the tour which began on 5th April 2019 and will end on 14th April. Already a few winners have been declared till now.

The 7th event in the series was KRW 1 million Short Deck which played out simultaneously with the APPT National. The Short Deck event drew a total of 62 entries (including 23 re-entries) for the first day at Paradise City Casino, and the top 7 places received a pay-out yesterday, where the Final Table contested tooth and nail.

Leading in chip counts was after Day 1, when the field whittled down to the FT, was Yasheel Doddanavar with a marvellous accumulated stack of over 3.5M chips. He eventually finished 3rd yesterday and earned a good pay-check of KRW 7,578,000 (~INR 4.58 Lakhs).

Indians usually prefer the traditional NLHE and to a certain extent PLO format but rarely ever the Short Deck, and for Doddanavar to take part in it is itself a laudable achievement as an Indian, which he converted into a good pay-out. 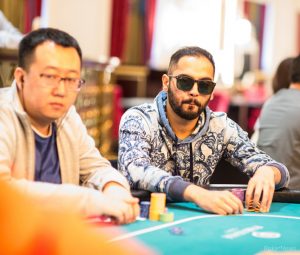 Wongwichit is a well-known player from the Asian community who has over $1.3 million in live cashes till now and is ranks 2nd in Thailand’s Money List according to Hendon Mob database. He has numerous cashes from past events, mostly playing within this continent’s circuit. One of his recent achievements was winning the 2018 APT Finale SHR for ~INR 12.82 Lakhs.

This event also concluded with the Short Deck yesterday. It had drawn a total of 313 players from 2 starting flights. Doddanavar was also in the mix in this one but couldn’t make it past the bubble. It was Chinese Yan Li who emerged victorious in National for KRW 44,950,000 (~INR 27.21 Lakhs) as the first-place cash prize. Li is a stockbroker by profession and a good poker player, which is proven by the fact that she has over $600 million in live cashes. 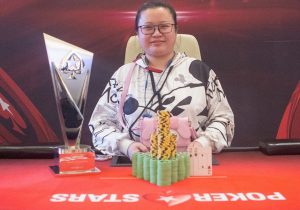 Keep reading GutshotMagazine.com for more such tournament updates, round-ups and for general poker news from around the world.