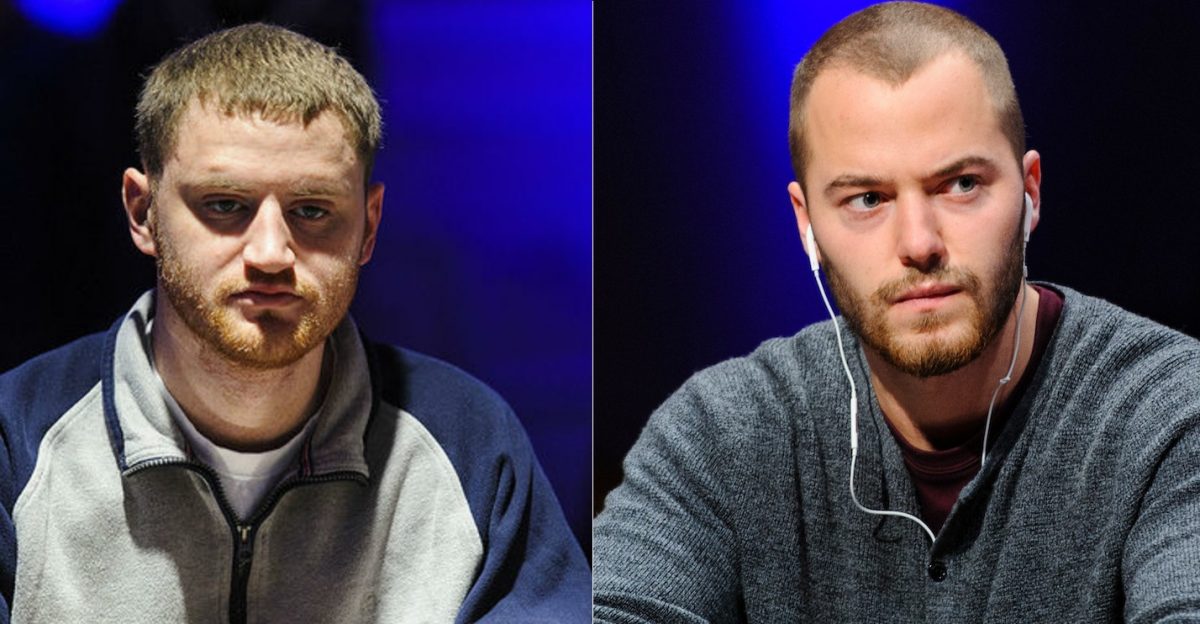 
Bahamas is witnessing a major series at the Atlantis Resort and Casino. The PokerStars Caribbean Adventure (PCA) began on 5th January and kicked off with the PokerStars Players Championship (PSPC). While, up until now, the series was occupied with the prestigious PSPC, today saw another event – $25k Single Day High Roller – being hosted in the series.

The High Roller was expected to be wrapped up today itself, but the play went on till around 4 am local time and due to the tournament room’s policies, they had to close the event for tomorrow just a while after heads-up began.  American pros Sean Winter and David Peters played for almost 14 hours in the event and the heads-up for a little over one and a half hours before the poker room closed.

The Single Day HR saw a total of 75 entries and a total of 7,500,000 chips were in play. The action began at 2 pm local time in Bahamas with 100,000 starting chips. Some of the popular faces to sign-up for this event were Irish pro Steve O’Dwyer, Joe McKeehen, SHR Bowl V winner Isaac Haxton, German high-stakes grinder Steffen Sontheimer, Matthias Eibinger and 2018 GPI Player of the Year Alex Foxen.

The Final Table was reached over three and a half hours before the day ended, when Erik Seidel, 3rd in All Time Money List, busted 10th place for $45,020. The first to bust on the Final Table was Byron Kaverman at 9th place for $51,320. After this, the next six eliminations happened in a span of little over an hour. The last to get eliminated for the day was Jack Salter in 3rd place for $230,500.

After a few hands in heads-up, Peters had accumulated a huge lead of over 8:1 chip count over Winter, but we saw two huge double ups for Winter, who managed to gain the lead and further increased it to gain a comfortable chip lead. Peters managed to double up once later when he shoved on the button with Ks 10s against Winter’s 9d 7s and hit a flush on the turn.

The unofficial Day 2 will begin at Level 22 with the blinds at 60K/120K/120K (big blind ante), and is scheduled to take place some time this week. The 2nd place will earn $352,040 while the champion to emerge from this event will receive a pay-out of $495,210 (~INR 3.49 Crores). Stay tuned to GutshotMagazine.com to know results of this tournament as well as other events in PCA.