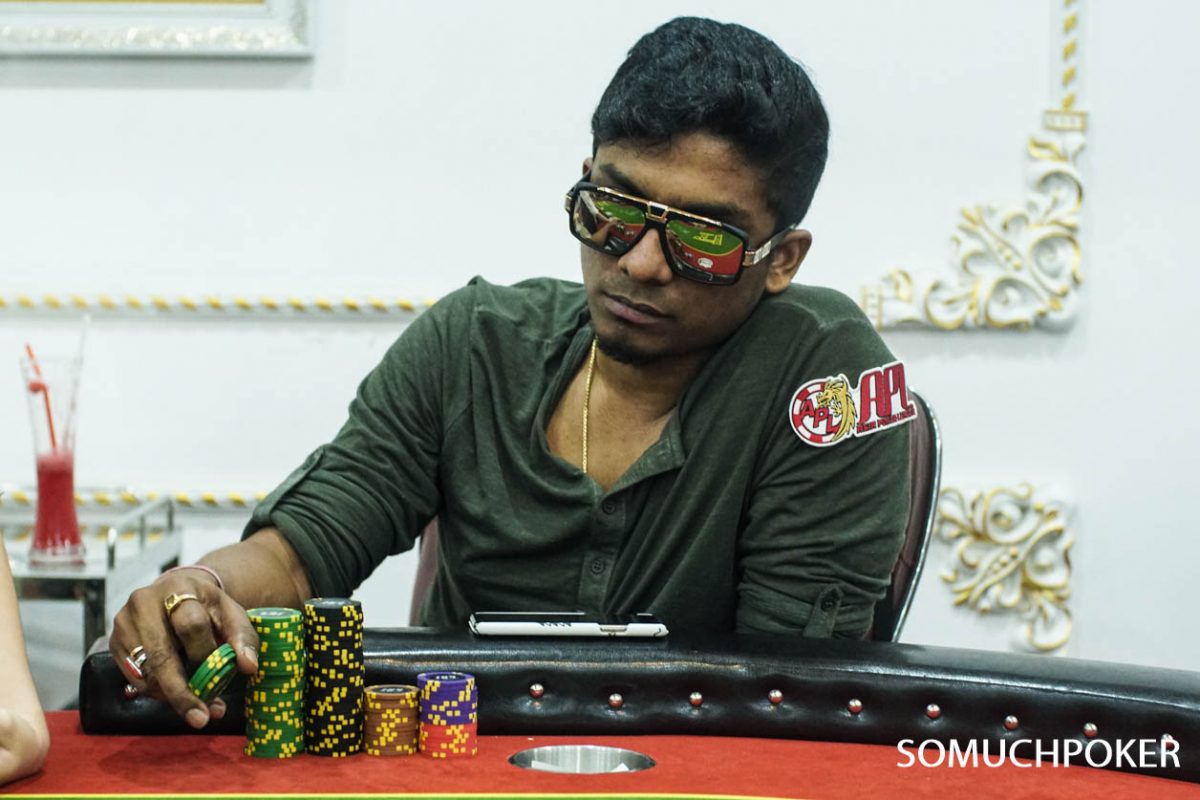 Asia Poker League (APL) Road Series Vol. 3 began a week ago at the Pro Poker Club located in Ho Chi Minh City, Vietnam. The series began on Nov. 15 and will go on till Nov. 25, a period of 11 days. The Main Event of the series, being the highlight of the festival, itself has a guaranteed prize pool of VND 8 Billion GTD (~INR 2.42 Crores) which got crushed.

Since most of the Indian players were occupied at the WPT India held in Goa on conflicting schedules with the APL HCMC Road Series Vol. 3, the latter didn’t see much of them, but a couple of Indians still made it to the Vietnamese city. 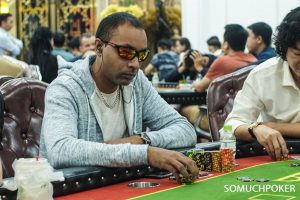 Abhishek Paul and Amanpreet Singh (both pictured above) took part in the Main Event on the fourth starting flight day. Paul also bagged a title in this series earlier, winning one of the side events, the Hyper Turbo 1 held on Nov. 18 and cashing out ~INR 1.06 Lakhs. Amanpreet Singh emerged second in the final chip count after Day 1D, with Xuewei Li in the lead and the only player to have crossed the 300K chip mark.