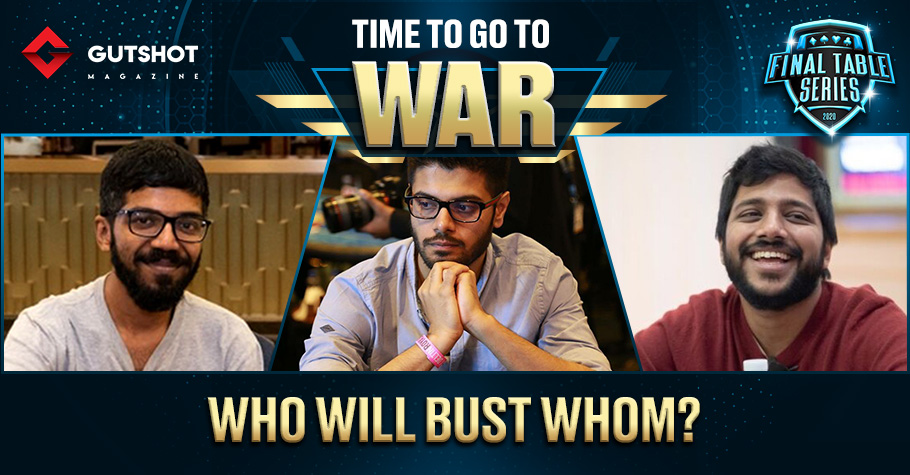 From TPG to FTS – This War is Personal! 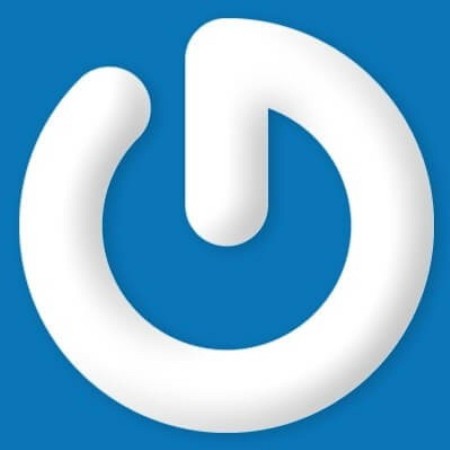 It’s the most insane lineup in tonight’s live streamed table on Spartan Poker. The Final Table Series (FTS) is underway and yesterday, we had Event #11 Highroller INR 1 Crore GTD kicking off on this platform. Here, all the who’s who of Indian poker have made the FT and will be battling it out head to head later today!

Last night, we did a quick roundup of the FTS Highroller Final Table and mentioned the six players who will be a part of this table, which you can read here. In case you didn’t know, three of these players are (or have been at some point) admins of the popular Indian poker group on Facebook known as The Players Group (TPG).

Here’s a place where you can get all the major updates on anything related to poker in India. Whether it’s selling action or updates on upcoming tournaments or protests against poker websites or gossip on the good and bad practices taking place, you can get it all on TPG. However, this closed group isn’t the same as it was a few months ago.

Since the group was made for discussions that would lead to the benefit of the industry and all the thousands of players in the group, it had to be moderated by India’s top pros. Now just to refresh your memory, Aditya Sushant and Raghav Bansal used to be admins of this group, one being India’s first WSOP bracelet winner and the other having $1+ million in live tournament cashes.

Whatever the fallouts or differences were, these two aren’t admins of this group anymore. That leaves us with just Jagdeep Singh who was an admin and is the only one who’s still an admin of this group. We talk about international grudge games like the one currently happening between Daniel Negreanu and Doug Polk but we’ve got our very own Indian grudge match lined up here tonight.

The heat is on as we’re set to see a face off against the top poker pros in India. Don’t miss out as the action begins at 6:15pm today!