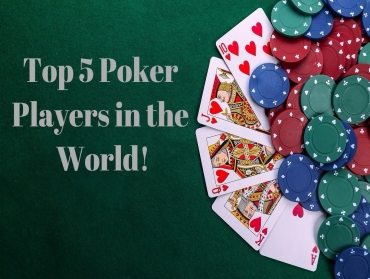 
No card game has ever been more popular than poker. From a traditional card playing game amongst sailors to online poker. The journey of poker has truly been amazing! The game of poker today is attracting global attention. With players and spectators participating from around the world, it has garnered more attention than a full-tilt diva in Miss Universe. Here, we’ll look at some of the best poker players playing the game today.

As you are about to find out, the listed poker players below have walked away with some truly magnificent cash prizes and have travelled all over the world to enable them to do just that! 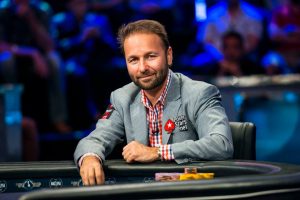 He may be the most famous and equally loved poker player in the industry, and rightly so. Anyone and everyone in the poker world knows this guy. He serves as an inspiration to many aspiring poker players around the world and is a friend to many poker legends and celebrities alike. Negreanu was named the Global Poker Index player of the decade on the strength of consistently good performances in the live arena. He has six separate cashes for $1m or more, none larger than the $8.28m he took for winning the $1 million buy-in Big One for One Drop at the World Series of Poker. He is also the only player to win World Series bracelets in Las Vegas, Europe and Australia. 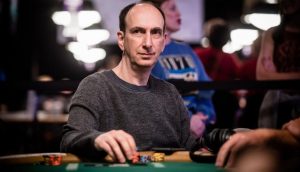 Seidel is another player to have begun his career before the internet poker boom, first making a name for himself with a second-place finish at the 1988 WSOP Main Event, his knockout hand was used in the famous movie ‘Rounders’. He had a 12 month streak in which he took home more than $6.5 million. 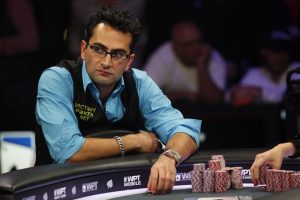 One of the most popular poker players on the live tournament scene. The Iranian-born pro, now living in the United States, has made six figures every single year since 2004 and has two World Poker Tour titles to go with his three World Series of Poker bracelets. However the biggest achievement of Esfandiari’s career came in The Big One for One Drop in 2012, when he beat a star-studded field to win poker’s biggest ever prize of more than $18.3m. 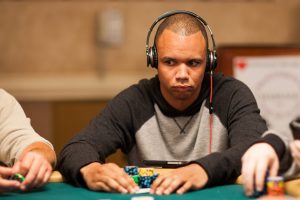 Phil Ivey has been a household name for many years. Ever since his days playing underage at New Jersey casinos under the alias ‘Jerome’, Phil Ivey has marked himself out as one of the best poker talents around. The 38-year-old, known as The Tiger Woods of Poker, won his first World Series of Poker bracelet in 2000 and has gone on to add eight more. Ivey spent several months away from the poker limelight after Black Friday, but returned in style in January 2012 with first place in the Aussie Millions $250,000 Challenge for $2m, and he became the first two-time winner of the event in January of 2014, with the $3.5m prize representing the biggest win of his career. 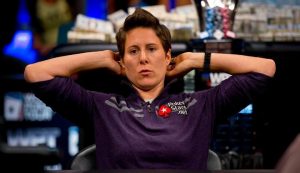 It’s good to see a woman rank in the top 5 best poker players. Vanessa Selbst is the highest earning female poker player of all time, with over $11.8 million in total winnings. She has two WSOP bracelets and has won the North-American Poker tour for a career-high $1.8 million. Selbst also has two World Poker Tour final tables to her name. A native of Brooklyn, New York, Vanessa has been playing poker for over 10 years, starting out in online poker games. In 2007, Vanessa hopped onto the live tournament scene and never looked back. Oh! And she also went to law school! Selbst completed a law degree at the prestigious Yale Law School.

Get latest updates on Poker right in your inbox – Subscribe Now!