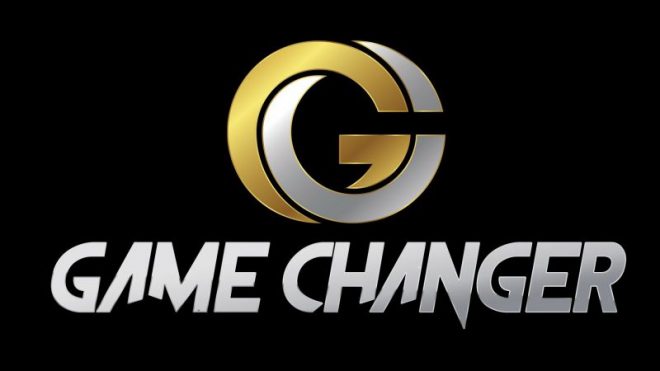 PokerBaazi has broken a new record by announcing The Game Changer, an INR 2 Crore GTD tournament, to be hosted before the year ends. This is going to be India’s biggest online poker tournament with INR 50 Lakhs GTD prize for the eventual champion. Such prizes have never been seen before in a single tournament in the country.

Navkiran Singh, CEO of PokerBaazi, said, “We have added another gear to our drive of metamorphizing Indian Poker. This is yet another milestone, and for sure, a game changer!”. The Marketing Director of PokerBaazi, Varun Ganjoo, also weighed in on the big announcement, saying “2 Crores is certainly going to be India’s biggest poker tournament. To top that, the winner gets a toasty 50 Lakhs. If that isn’t life-changing, I don’t know what is!”

The Game Changer has already started to send shockwaves through the poker community, making it the epicentre of Indian poker world. A big event like this will surely attract a large playing field making the game a lot tougher, but the struggle to reach the summit is sweeter than the view itself.

In addition to these, PokerBaazi also frequently hosts another major tournament on its site, called The MoneyMaker, having huge guaranteed cash prizes. The previous MoneyMaker was the 7th edition, attracting a colossal INR 1.36 Crores prize pool, the biggest prize pool this country has ever witnessed for a single online tournament. Nikhil ‘stringbet710’ Sayilen won the event, shipping it for a massive INR 33.82 Lakhs following a gruesome 10-hour grind.

The date for The Game Changer isn’t out just yet. Keep reading GutshotMagazine.com for further details on this event and many such developments.