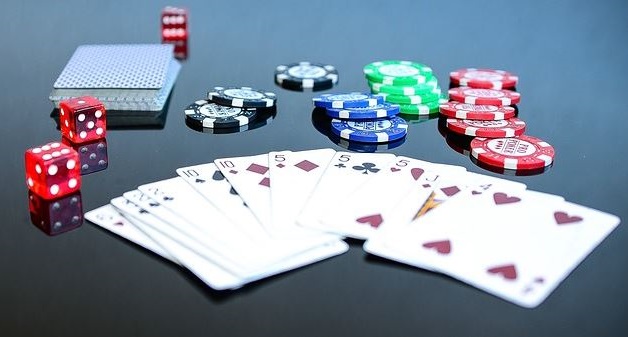 
Poker might be a game of skill but there are many poker players who are still a little superstitious when it comes to playing live.

Here are a few superstitions that famous poker players have:

Jason Mercier has gained quite a lot of acclaim following his $100,000 buy-in at the Summer High Roller VI at the Bellagio. His share in the limelight has been intense and has made us notice a strange superstition he has followed for quite a lot of his matches. Jason hates to stack up coins of various colours together and prefers to individually stack them up for betting. He also tries to repeat his patterns from the previous days in case he makes it to subsequent rounds in poker matches

Sorel Mizzi is a prominent figure in the poker scene. This Canadian poker player is very prominent in the online scene as ‘Imper1um’. He has won more than $10 million in various tournaments as cash prize and believes that his lucky charm is fellow poker player Vitaly Lunkin. He considers spotting him before his matches as a good omen, and looking at his track record, it seems to be working for him.

Pius Heinz’s win in the 2011 WSOP brought Germany the first WSOP bracelet. This was the place which stemmed his superstition of wearing his White Hugo Boss hoodie to all of his poker matches. He started wearing the hoodie as the chilling temperature of the casino was quite distracting, but noticed an amazing run in his matches and decided to wear it for all the matches till the finale. He appeared 4 months later for the main event in the white hoodie thus, forming a habit he maintains to this date.

No one can ever forget the controversial run of Jerry Yang in the WSOP of 2006. His belief in praying before each move was considered controversial by many. As poker is finally gaining its rightful attribution as a skill based game, his superstition made it seem like he believed in the adage of poker being a game of pure luck. Jerry Yang clarified that he asked god for the strength and wisdom to play the right moves which seem quite orthodox and arbitrary.

Doyle Branson sure knows how to bluff his way to the fortune. He believed that his branded rock from Ghostbusters, aptly titled Casper was his lucky charm and helped him gain quite a lot of wins during his game. This news spread wide and soon he started renting Casper out for $100 per game. He reportedly made a whopping $15000 with this side hustle of his. He sold the rock to Howard Lederer but on a pact that he gets the rock only when Doyle Brunson dies.