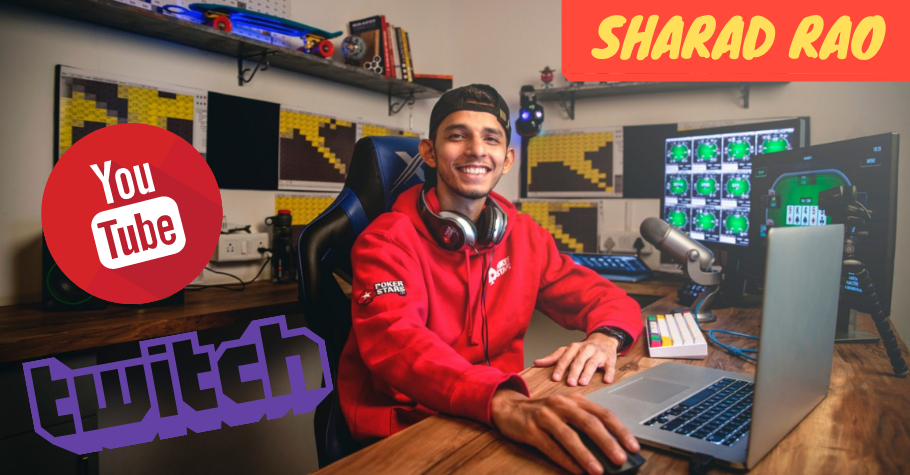 As the game of poker continues to intrigue people across India, many poker players and platforms are now looking for different avenues to present the game’s content in a more appealing way. Over the years, streaming has become a popular medium for gamers to reach out to their audience. Platforms like YouTube and Twitch are most commonly used by gamers. It is also in this social media space that poker players have begun to gain popularity.

One such player is Sharad Rao who is known for his Twitch streams on poker games. Due to Rao’s massive popularity and knowledge, PokerStars partnered with him from 2019 – 2020 to be their brand ambassador as a dedicated Twitch streamer. He joined as their third brand ambassador just behind Aditya Agarwal and Muskan Sethi. Playing on PokerStars under the moniker ‘sordykrd,’ the 27-year-old first streamed on Twitch for PokerStars India on June 28, 2019.

Ever since PokerStars was launched in India, Rao had played multiple cash games on the platform and was their biggest winner for a couple of years. The poker platform reached out to him as a way to educate their audience on the skill aspect of poker and found his theoretical approach to the game fitting. 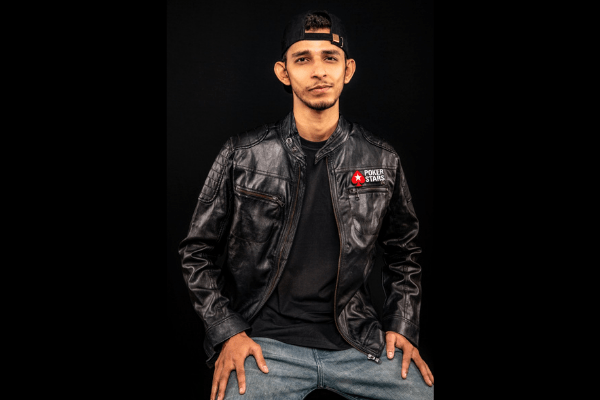 Rao’s journey with the mind sport began in 2014, while he was doing his third year at MIT. After watching a couple of seniors play the game, the self-proclaimed math geek wanted to see what he could bring to the table. Knowing that pursuing a career in missile engineering would not be enough to sustain him, Rao started mastering his poker skills.

Once he got a grip on the game, he started cold emailing international coaches. His efforts were finally rewarded when he was contacted by the owner of Pocarr, one of the top poker coaching stables in Canada. Through intense training and a lot of hard work, he eventually ended up becoming a professional player. When asked about his experience with the poker stable, Rao replied, “Getting to work in a professional setting with international coaches is unreal. They push you to work hard. Mediocrity had no place there.”

“I owe them everything. They took a chance and taught a kid who had a dream. They were very professional and even taught me about finance along with poker.” Rao added. 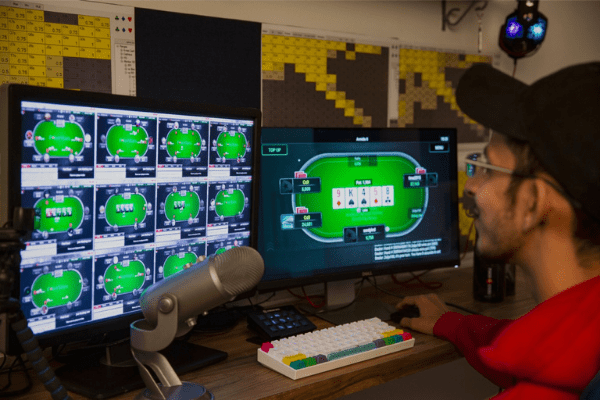 Just prior to his association with PokerStars, he had been playing poker professionally for three years. Rao believed that streaming was the next big thing in the poker industry, and he was not wrong about that. Now, many platforms like PokerStars have opened their doors to welcome more online streamers into their fold.

But while a streamer’s job may look effortless, it is not always the easiest thing to do. In an interview on the subject, Rao pointed out that streaming was not for everyone and needs a certain set of skills. When asked to give a few tips for aspiring streamers, he replied, “My advice for them would be to follow a strict streaming schedule and don’t stream randomly. Discipline is also crucial when trying to become a successful streamer especially in a place like India where Twitch streaming is not as big.” But despite the hurdles that streamers would face, Rao stated that it was a good learning experience and there is always scope for growth.

While still a professional player, for this year at least, the talented young player has decided to put his well-being first and focus on other things besides poker. “I enjoy working out, have a few prop bets and will give 6-7 months to my health,” he commented.

ALSO READ: Poker content creation is on the rise in India 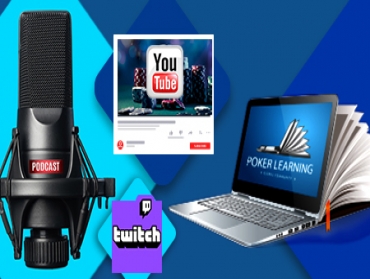 Poker content creation is on the rise in India 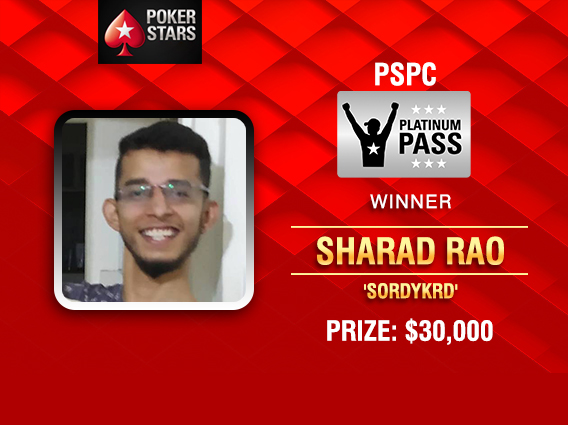