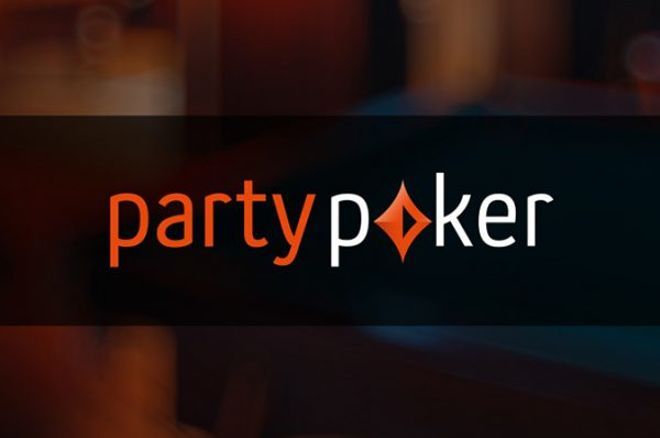 In a new development, partypoker LIVE, one of world’s leading poker companies, has struck a deal with King’s Resort in Rozvadov to sponsor France Poker Series and Spain Poker Series throughout 2019.

Each of the two series contains 5 stops throughout its run and the grand final is scheduled to take place at King’s Resort, Rozvadov, Czech Republic sometime in latter half of 2019. The first two of these events have already taken place.

Two well-known French pros Bruno Fitoussi and Bertrand ‘ElkY’ Grospellier attended the event in southern France. The second one happened under Spain’s series, which was its first stop and took place on an island called Mallorca.

This is not all that partypoker is planning to do in Europe. France and Spain will also see the company inaugurate its POWERFEST. Both these tournaments will begin on 24th February and will run till 12th March, during which a total of 91 events will be hosted.

There will also be €100k Championship Event on Sunday 10th March, having a buy-in of €1,050 and part of this will be starting bounty on each player’s head. Players from the region can also qualify for POWERFEST events via something known as SNG JAQKPOT games.

Currently in beta phase – MyGame is a new addition to partypoker’s platform. This analyses your own poker play at cash game tables and is currently only available in English language. It will then give you a scorecard that rates you across 8 different skill levels.

Finally, poker legend Phil Hellmuth will be hosting a Master Class in the upcoming partypoker MILLIONS South America event in Rio De Janeiro. Hellmuth will, on 18th March 7 pm, share details on his own poker gameplay and will also reply questions from fans. The series will run through 15-24 March and has $5 million in series guarantee.

The company recently even inaugurated a new Team Online and has already added two players Matt Staples and Hristivoje Pavlovic to the team. Stay tuned to GutshotMagazine.com for all such updates in the future and for general poker news from around the world.