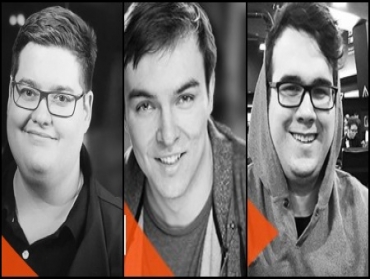 
After announcing a new Team Online to increase its online presence, partypoker, one of the biggest poker brands in the world, has added three more members to the now 5-strong Team Online. The first addition was Matt Staples, followed by Hristivoje Pavlovic a day later. The following three days saw three new additions of Travis Darroch, Patrick Tardif and Alan Widmann respectively.

The five are now officially appointed as new partypoker ambassadors. The first of the 3 additions, Darroch is a former aspiring actor. He was introduced to poker after watching Matt Damon starrer Rounders as a teenager, being a huge fan of Damon. 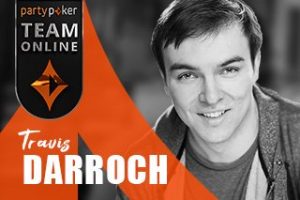 After hearing about Twitch on Joe Rogan’s podcast, the player bought a camera and successfully launched a channel on Twitch and fuelled his passion for poker. The Canadian player talked about this development saying, “I am thrilled to come on board with partypoker and be a part of this exciting project. I’m really looking forward to creating some amazing new content over the coming weeks and months.” You can follow his Twitch channel ‘DramaticDegen’ here.

The fourth addition to Team Online was also Canadian player and streamer Patrick Tardif aka ‘XxXMLGPROXxX’. He has struggled his way to top by playing micro-stakes and then going on to play some of the largest online tournaments, all in a span of only two years on partypoker. Tardif has spent some time teaching English in South Korea. That was where he found out about poker, already harbouring love for video games. 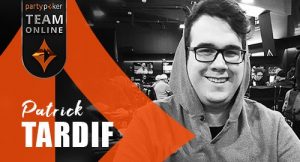 Tardif said, “I’m excited to represent the next generation of online pros and be a part of Team partypoker. When I started on this journey a little over 2 years ago, I didn’t know how it would really end up. I gave myself a year to make something of it. Now entering my third year, I’m battling at high stakes and am an ambassador for one of the most recognized sites in poker. I’m just enjoying the ride…” Here’s Tardif’s Twitch channel.

A couple of days ago, the team saw Venezuelan Alan Widmann aka ‘Hotted89’ added to the Team too. Widmann is a renowned online grinder and has previously been associated with Unibet as its ambassador. He departed from Unibet just 4 days before joining partypoker Team Online. 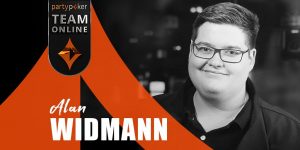 With these, partypoker hopes to create a lasting impression in online scenario over the world. It had also previously announced partnership with Bill Perkins’ Twitch channel. The company now boasts legends like Negreanu, Sexton, Haxton, Holz, Koon, Grospellier, Badziakouski, etc. as its ambassadors.

Keep reading GutshotMagazine.com for more such updates from the worldwide poker community and for daily poker news.