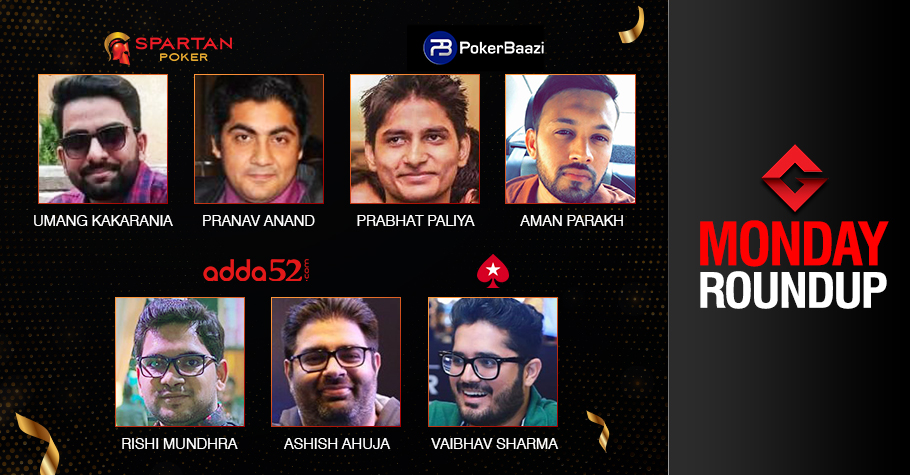 Monday night wasn’t regular anymore as all eyes were fixed on Adda52 Online Poker Series (AOPS) guaranteeing a whopping INR 22 Lakh within a span of one month! Well, that’s not it, you’ll be stunned to check out the highlight events of the series! Talking about last night, Spartan Poker’s June edition Ultimate Value Series (UVS) kicked off yesterday to continue till 14 June. Other major events were PokerBaazi’s The Bout and PokerStars’ Battle Royale. So, keep reading to find out the ultimate champions of last night in case you have missed any. And here we begin…

Spartan Poker’s Monday feature ReCharge INR 12 Lakh GTD garnered a field of 624 entries which was enough to cross the displayed guarantee and create INR 12.48 Lakh prize pool. Money reached the top 47 places and players strolled out with INR 7,113. The last man standing at 2:45 am was Umang Kakarania aka ‘Umang94’ who clinched to the Monday title while his opponent ‘wcr185’ finished in the second place.

A total of 247 entries paid INR 1,650 individually to enter UVS #7 Destiny Jr INR 5 Lakh GTD on Spartan Poker. The top 25 players earned INR 3K as minimum cash while it was online reg Pranav Anand aka ‘mithrandir16’ who took away the largest chunk of the prize pool. Anand defeated Kunal Sharma with his 5c 5d over his opponent’s high card Ace and captured the UVS title on Day 1.

PokerBaazi’s The Bout INR 10 Lakh GTD gathered a field of 522 entries. Generating a prize pool of INR 13.05 Lakh, 63 top finishers added INR 4K to their bankroll. Prabhat Paliya aka ‘greatgatsby’ rode past the field and took home INR 2.54 Lakh in prize money after eliminating ‘VIRJAIN’ in heads-up. The latter settled in the runner-up position for INR 1.78 Lakh.

Another attraction on PokerBaazi last night was Monday MegaStack INR 3 Lakh GTD which pulled out 122 entries. Outlasting the field to add another title to his illustrious poker CV was Aman Parakh aka ‘KarmaPoker’ who has been making a few deep runs lately. The champion railed out ‘DEEPAKALLIN’ in heads-up and grabbed INR 80,400 for his victory!

Circuit reg Rishi Mundhra aka ‘ronaldo94’ took down AOPS Dusk on Adda52 claiming a valuable title yesterday. With a buy-in of INR 1,100 a total of 276 runners entered the competition and 30 returned with min-cash. Mundhra knocked out ‘pahwa_p’ in heads-up and banked INR 70,656 in first-place prize money while the latter secured INR 42,090.

The biggest attraction of Monday on Adda52 was AOPS Big Stack Turbo INR 20 Lakh GTD which was taken down by circuit popular Ashish Ahuja aka ‘rocky3705’. The winner conquered a field of 508 entries and took away the largest portion of final prize pool INR 10.32 Lakh. Well, Anant Purohit aka ‘Pro_baba’, despite finishing in the second place bagged slightly the same amount as the champion, Ahuja secured INR 3.87 Lakh in cash prize while the Purohit earned INR 3.84 Lakh.

Monday marquee event on PokerStars, Battle Royale INR 10 Lakh GTD fetched 357 entries and each paid INR 2,750 as buy-in. Top 62 spots received a paycheck of INR 2,985. After 7+ hours of intense grinding session, Vaibhav Sharma aka ‘GTO_LIFE_GG’ triumphed the event, capturing the first-place prize money of INR 1.01 Lakh after defeating Vishnu Khandelwal aka ‘violator2019’ in heads-up who bagged INR 74,160 for his efforts.

It wasn’t enough for the Monday flagship event winner Vaibhav Sharma aka ‘GTO_LIFE_GG’ that he rode past the field of The Classic Monday INR 3 Lakh GTD on PokerStars once again! Battling a field of 136 entries and claiming INR 62,498 in prize money, Sharma was the star player of the night, bagging his second title. He eliminated ‘Bashir@321’ in heads-up who earned INR 47,153. 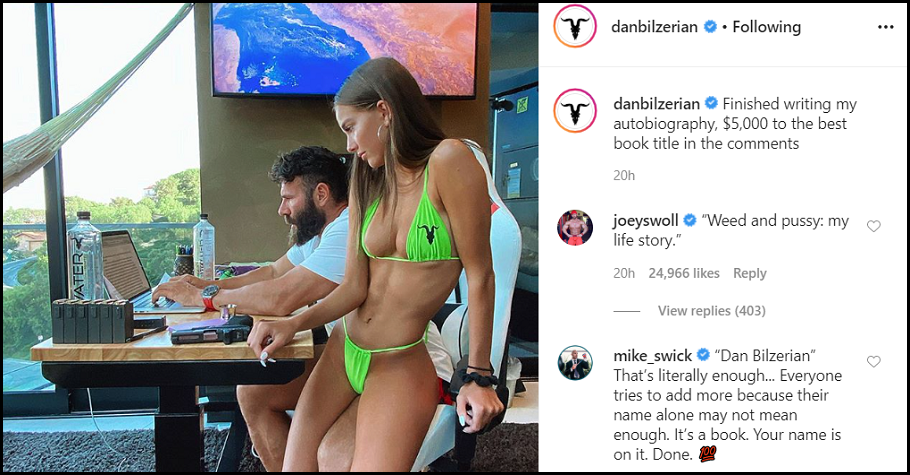 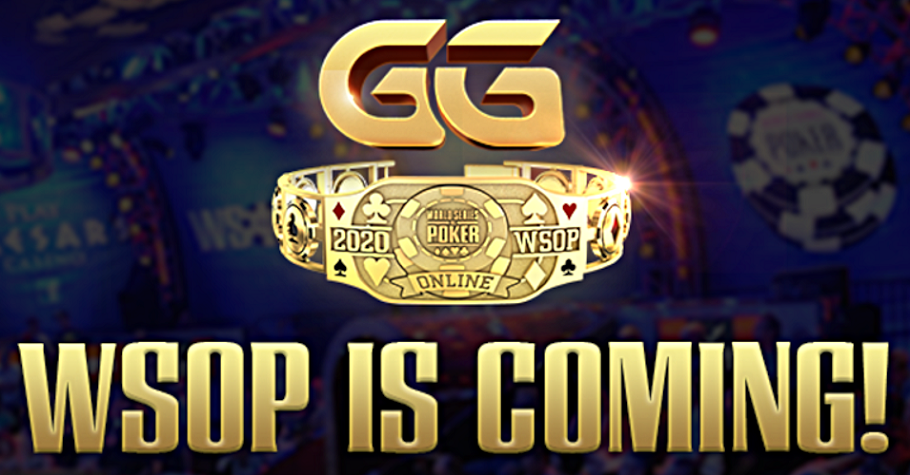 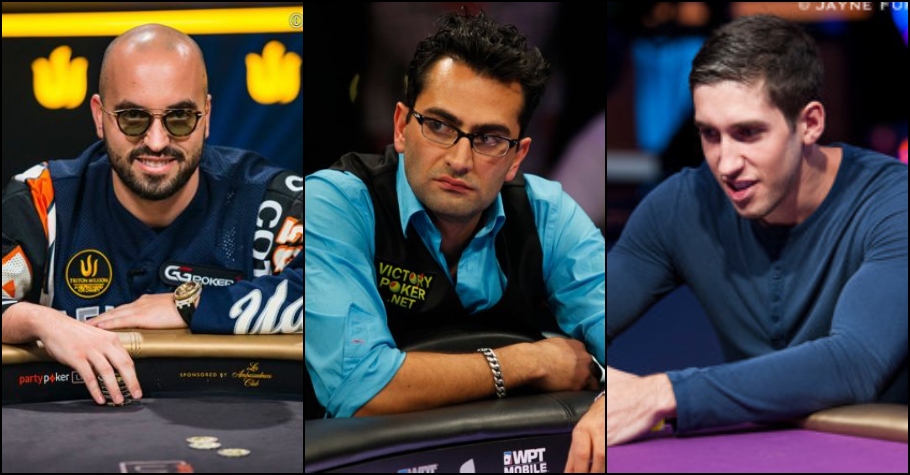