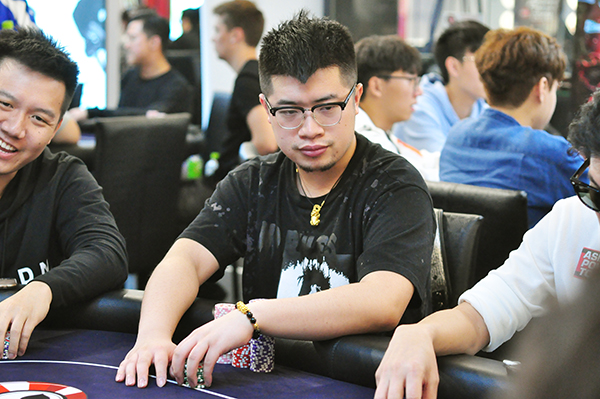 
Asian Poker Tour’s (APT) 3rd stop for the year, 2019 APT Taiwan, began on 20th Feb, 2 days ago, and will be running till 3rd March. The series is a special one since this is the first time APT has put its foot in Taiwan. This year has seen APT venture into two new venues with this one, having previously hosted APT Japan Tokyo early this month.

The Main Event TWD 5 million GTD of APT Taiwan hosted its first starting flight, Day 1A, yesterday. The day attracted a total of 76 entrants to the tables and a tough competition ensured at the CTP Club, host of the event. The turnout was pretty decent for APT’s first venture into Taiwan.

3rd in chip counts with 116,900 chips is Hong Kong’s Ng Pui Cheung. A lot of regional pros and acclaimed players were in the mix yesterday. Among the qualified 35 players, most of them are Taiwanese locals and some from neighbouring countries like China, Hong Kong, etc. Among the foreigners in the run include Kristog Mato from Hungary (35th), Michael Stienbacher from USA (25th), Patrick Liang from Brazil (21st), 2019 APT Kickoff Vietnam Player of Series Michael Kim Falcon from Denmark (19th) and acclaimed Thai pro Phachara Wongwichit (17th).

Soo Jo Kim (8th) and China’s Guo Dong (5th) are also in the mix. The former is well-known Korean pro with over $650k in live cashes while the latter sits with over $1.2 million in live earnings. Both are players who will surely attract lot of eyeballs in the event, given their stature in the region. Top 10 Day 1A Chip Counts:

The APT Taiwan TWD 215k Super High Rollers, which played out the Final table of 8 along with the Main Event Day 1A, declared its champion in local pro Jack Nai Yuan Hu. He beat 19 entries to ship the tournament, earning a massive prize of TWD 1,570,000 (~INR 36.29 Lakhs). 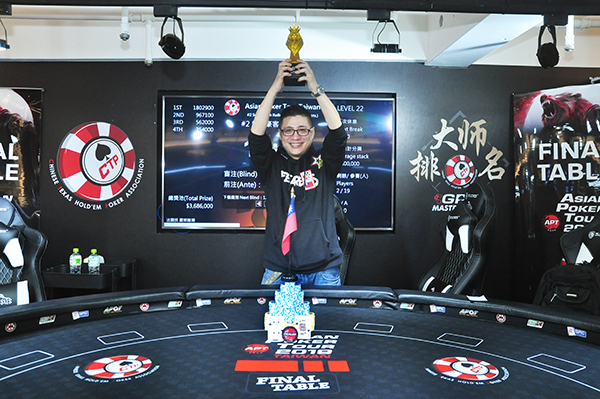 The champion won this amount after a heads-up deal was agreed between him and the eventual 2nd place finisher, Hong Kong’s Sparrow Cheung, who earned TWD 1,200,000 (~INR 27.73 Lakhs). Other two pay-outs at 3rd and 4th place were Hungary’s Gergely Kulcsar and Raymond Wu respectively.

The two-day Dream Maker, a novel creation of CTP Club President Hsing Tai, had attracted 118 entrants to the tournament. Since the tournament promised to pay out 5% of the total field, only the top 6 places were paid out, but each received handsome prizes. 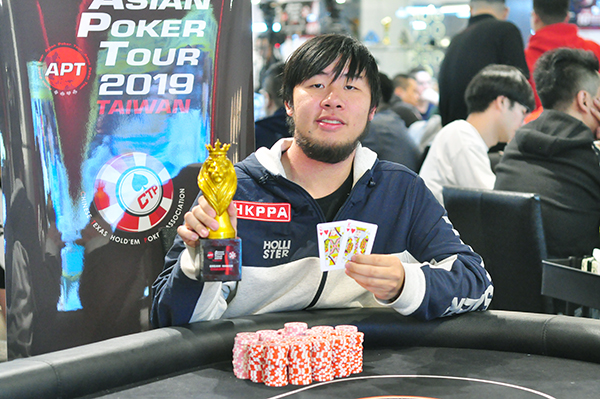 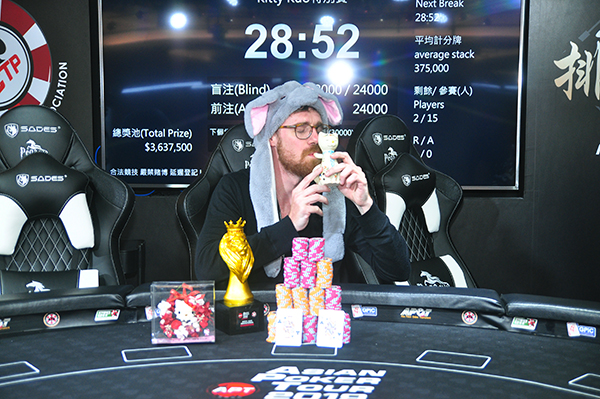 Winning the 6-Max for a stunning top prize of TWD 2,073,400 (~INR 47.9 Lakhs) was Australia’s top pro Adrian Attenborough who defeated Hungary’s Gergley Kulcsar in heads-up. Only the top 3 places were paid in the tournament, while the FT was live streamed too. You can catch the replay on APT’s Twitch channel.

Today’s day in APT Taiwan includes Main Event Day 1B, PLO Hi Single Day, HR Single Day and conclusion of the Head Hunter which started yesterday. Stay tuned to GutshotMagazine.com as we’ll bring you first updates from APT Taiwan and other such events happening across the globe.