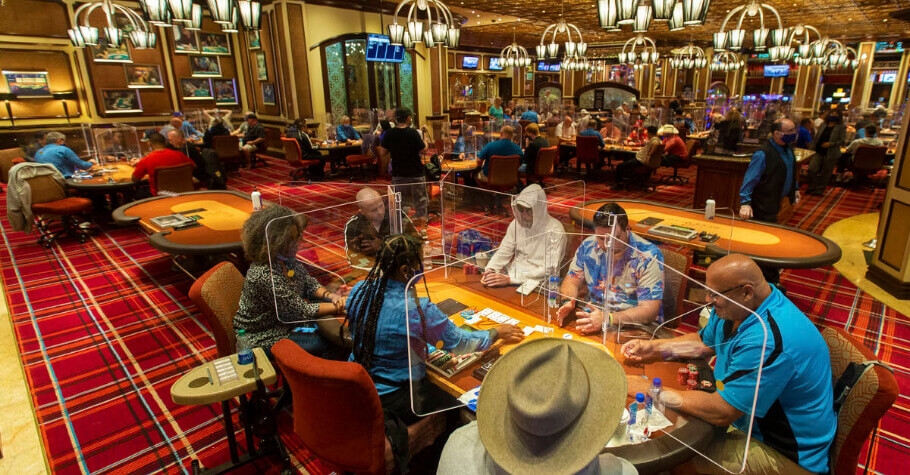 
Many poker rooms in Las Vegas have taken a huge step in returning to normalcy by taking down the plexiglass dividers that were separating the players; except for a few rooms like The Venetian, Golden Nugget and The Orleans, who still have their plexiglasses up.

According to updates from Cardplayer, the Center for Disease Control had announced that vaccinated individuals were no longer required to wear a mask or maintain social distance. This new rule helped open a doorway to and also a hope to see the upcoming World Series of Poker this fall.

Reports stated that the first poker room to get rid of the plexiglass structures was the Wynn’s poker room, located on its sister property, Encore, shortly after it got the permission from regulators to operate at full capacity. When the room had initially opened last year amidst the pandemic, the poker room was moved to a temporary location in the Wynn Casino. Shortly after that, the director of poker operations, Mike Williams had tweeted that the room would be removing the dividers as well. Aria and MGM Grand also followed thereafter by taking down the plexiglass.

Caesars Palace, Planet Hollywood, Bally’s, Red Rock Casino and Flamingo all followed suit and took down the dividers. Cardplayer stated that about a year ago, the Seminole Hard Rock Tampa poker room was one of the first poker rooms to implement the idea of fixing plexiglass dividers. But in April 2021, its sister property in Hollywood held the largest World Poker Tour event in history, with the plexiglass structures standing tall and between the players. 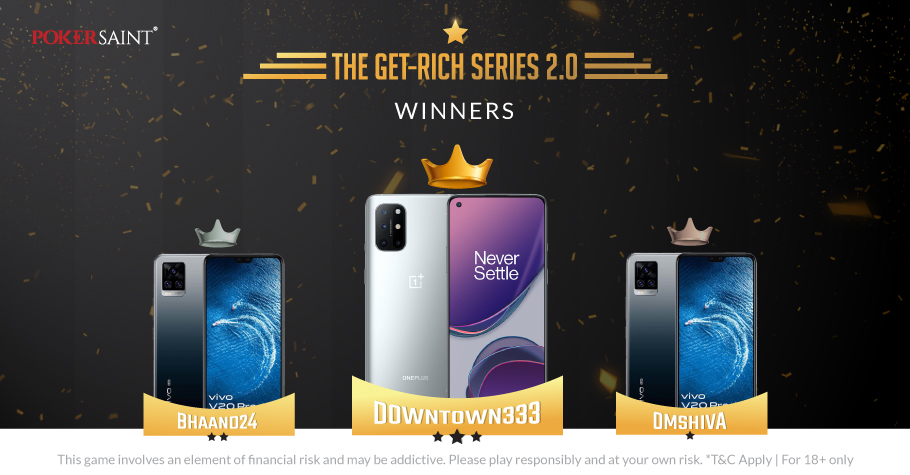 ‘Downtown333’ Topped The Leaderboard On PokerSa... 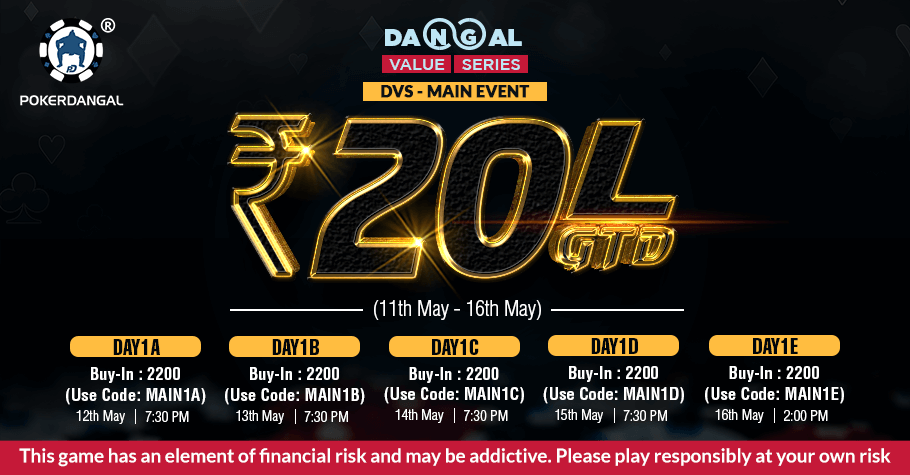 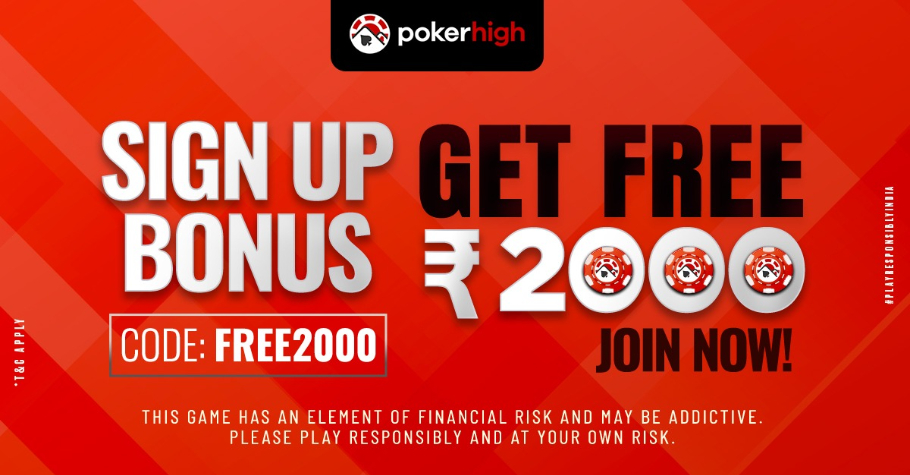