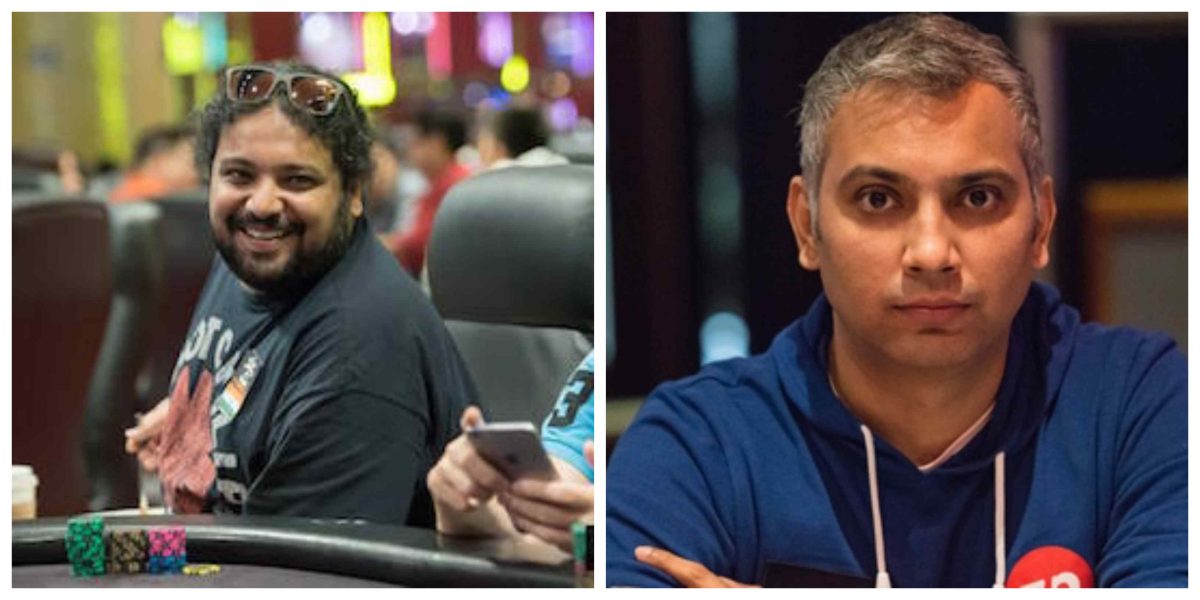 
2019 was inaugurated with a bang in the Asia-Pacific region with the prestigious Asian Poker Tour (APT) Vietnam Kickoff in Pro Poker Club, Ho Chi Minh City. Indians were seen in large numbers flocking to the series due to the venue’s proximity and relatively cheaper cost of living. The Main Event was won by Abhinav Iyer who took home a staggering ~INR 69 Lakhs as 1st place cash prize, making his biggest live score till date.

Other accomplished Indian names in the circuit who were representing India and cashed in events were Baadshah Gaming‘s Madhav Gupta, Adda52 Pro Kunal Patni and Romit Advani, who finished in the money in the Championships Event, which was ultimately won by Korea’s Lim Yohwan.

Apart from that the side-events in the series were also pretty successful. Kunal Patni and renowned Indian pro Dhaval Mudgal both made deep runs throughout series, each finishing runner-up in two side events towards the end of the series. 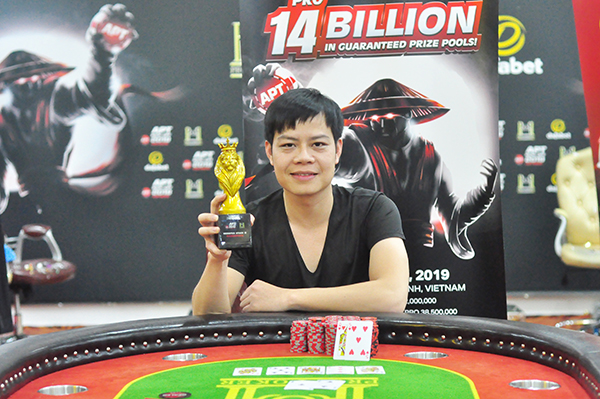 Vietnam is a special place for Mudgal since he made his career’s best live score of INR 73.58 Lakhs for shipping the WPT Vietnam Main Event. The place has given him fond memories and he’ll be looking to carry forward this excellent start to his year throughout 2019.

The event was hosted in the APT series and saw a relatively lower turnout of 47 entries and created a prize pool of VND 85,835,000. The final 8 of the tournament was live streamed on APT Twitch channel too. Kunal Patni finished 2nd and held the Indian flag high, as was the case throughout the series. He took a wholesome VND 57,223,000 (~INR 1,75,799) as runner-up prize after succumbing to Korea’s Jin Pyeonggyu in heads-up. The Korean pro took home VND 85,835,000 (~INR 2,63,709) as the 1st place cash prize and the golden lion trophy that has become a signature feature of the APT. 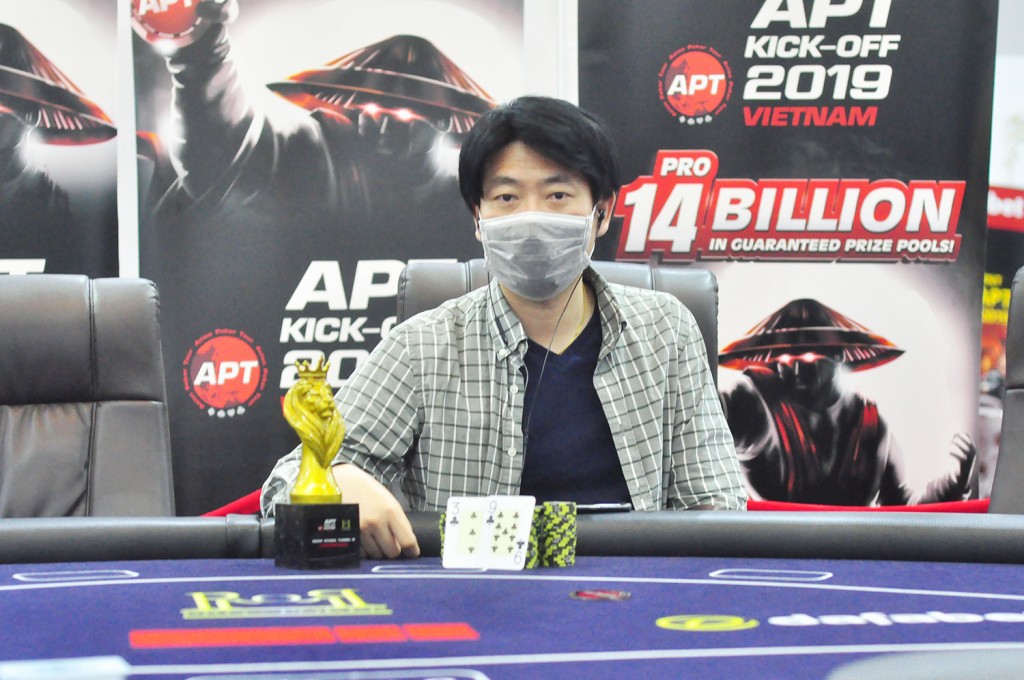 Coming back to Patni, he has over $420k in live earnings and is an acclaimed poker player in the Asian circuit. He has played and cashed in various tournaments across the globe from Macau, Manila to Berlin and Las Vegas. His biggest live cash came in January 2018 when he finished 2nd for €96,140 in an event at WPT EU Championship, Berlin.

Keep reading GutshotMagazine.com for your daily dose of poker news from around the world as well as for tournament updates and results.