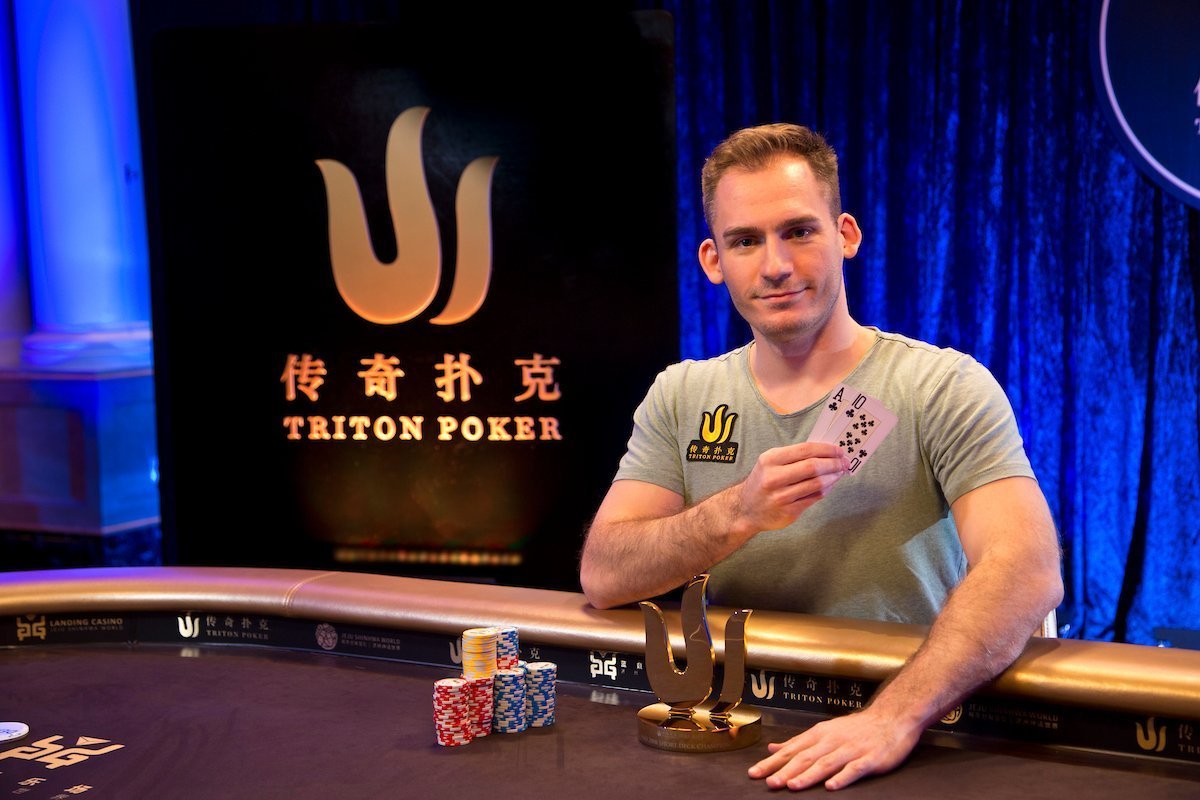 Who is Bonomo? He’s only the highest grossing live poker tournament player in the world, with over $40 million in live cashes. 2018 was a stellar year for him in poker, which saw him bag numerous prestigious titles across the world, including the Super High Roller Bowl double, which also saw him overtaking Daniel Negreanu on the all-time money list.

Now, Triton began its first stop of 2019 at Landing Casino, Jeju Shinhwa World, Jeju South Korea, and Bonomo ended up victorious in the opening tournament. The final day of Event #1: Short-Deck Ante-Only was played yesterday, with Triton even live streaming the event which had a massive buy-in of HKD 250,000 (~INR 22.6 Lakh).

The 33-year old bested some extremely talented pros to the trophy and he also bagged the first-place cash prize of HKD 4.6 million (~$586,000) to add some more to his tally. Talking about the win, he said, “I’m super happy to have won this obviously. A lot of people at the table had a lot of experience of short deck. For me, a lot of the spots were new, and I had to figure them out as I went along. Some decisions I just ended up guessing.”

Malaysia’s Yeu Wei Hsiang was the initial chip leader on the Final Table of 7 players, but he wasn’t able to go all the way. He reached heads-up and Bonomo held a 2:1 lead, the latter playing in only his fourth Short-Deck tournament. Eventually, Bonomo’s ATc was enough to beat his opponent’s AhQc.