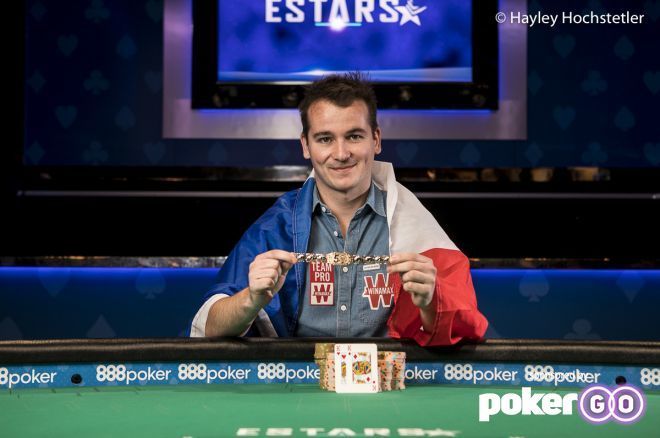 671 entries registered to play this tournament at the 2019 World Series of Poker (WSOP) but from them, only one can be called the winner. In this case, it was France’s Ivan Deyra who bagged his first ever WSOP gold bracelet and a handsome pay-out of $380,090, also winning France its third bracelet of the summer.

”I’m really proud to cross the one million, and that was a goal for me, but the main goal was winning a bracelet. When I was young, I watched the WSOP on TV with stars in my eyes, and now to be here and to win it, it’s amazing. It’s like a dream,” said Deyra after the win, also passing $1 million in career live cashes.

The French rail has been buzzing right through WSOP 2019 and here, it was no different in anticipation of another gold bracelet to the country. Deyra spoke of how he was present in the rail three times in the past and how special it was for his friends to be supporting him this time around.

The World Series always brings out the best stories and here’s another one as Sweden’s Jerry Odeen came back from a very short stack to win this event after beating 1,250 entries in all. He was only in Vegas for a couple of weeks and he made sure he was leaving with a gold bracelet on his wrist. 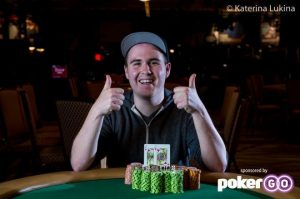 In fact, Odeen had a flight to catch the same night at 9:30pm, so he was even more eager to finish off the tournament by afternoon, and also take home $304,793 as first-place cash prize to go with his maiden gold bracelet. “This is something I’ve always wanted since I started watching poker when I was like 15 years old. It feels pretty surreal,” he said after beating UK’s Peter Linton in heads-up. “In no-limit hold’em, especially playing short stack, I think I know what to shove with and what to fold.”

For more updates on the top poker tournaments from around the world, ensure you stay tuned to GutshotMagazine.com.