It’s happening! Spartan Poker’s highly awaited 18-day long grand festival is right here making the most of our monsoon season. The India Online Poker Championship (IOPC) INR 25 Crore GTD is bridging the gap, in the sense that you don’t have to miss live poker. Yesterday was Day 1, lining up 7 tournaments in total and we already have a list of big winners. So, stay tuned and keep reading further to pull up the curtain…

The prestigious day began at 12 pm and the first tournament came with a buy-in of INR 550, the lowest in Day 1. In no time, the tournament recorded a field of 1,648 runners hoping to grab the first-place cash prize from after successfully creating INR 8.24 Lakhs. It was Ravi Jain aka ‘Rvjn91’ to come out on top and grab the first IOPC title while his opponent ‘No username’ took away the runner-up amount.

Players could pay INR 1,650 buy-in or 330 VIP Points to enter the 2 pm tournament yesterday. A total of 683 entries led to creation of INR 10.24 Lakh prize pool. The top 55 players finished ITM securing INR 5K at least. Racing ahead to capture the title and by outlasting a host of regs was ‘waghoneblood$’ while Anuj Laddhad aka ‘Anuj16101’ settled in the second place.

Online reg Siddharth Karia aka ‘schemer77’ took down Event #3 of IOPC after outlasting ‘FunkeyFox’ in heads-up. The tourney was played amid 1,162 entries resulting in a prize pool of INR 9.29 Lakhs. After the money bubble busted, the top 103 players gathered to take home a min-cash. In level 61, Karia dominated his opponent with flush king high and grabbed the valuable title.

The INR 4 Lakh GTD event recorded 537 entries to create a guarantee smashing prize pool worth INR 5,37,000, and the top 39 places got paid. Riding past the field was Pankaj Sharma aka ‘Uknapdmj’ who captured the title after the players struck a heads-up deal which saw ‘Amritrage’ ending up in the second position.

Thursday feature on Spartan Poker Ultron collected INR 41.92 Lakhs in prize pool from a field of 1,048 entries. Several hours later Anurag Sangahi aka ‘Sangahi’ climbed up to top the list and rail out ‘GODSENT’ in heads-up. Sangahi took home the first IOPC title of the July 2020 edition while his opponent earned the runner-up payout. To read more, click here.

Lighting up the virtual felts were 715 runners who chipped in INR 3,300 buy-in however, only 63 captured a min-cash. The event on Spartan Poker ended with a heads-up deal between Anish Suri and Zarvan Tumboli aka ‘BolAuntyAuKya’. Suri was eventually announced the official champion and seized the largest portion of INR 21.45 Lakh prize pool. Know more on Anish Suri’s recent achievements.

Day 1 of IOPC on Spartan Poker ended with Monster Stack garnering a field of 719 entries. The guarantee doubled up to produce INR 14.38 Lakhs worth prize pool. An anonymous player ‘McFly’ conquered the field and raced ahead to capture the first prize. In Level 53 of the event, the players struck a heads-up deal which eventually saw ‘B@NKSY’ finishing in the official runner-up position. Don’t Miss Out On IOPC, AOPS and PMVS Thi... 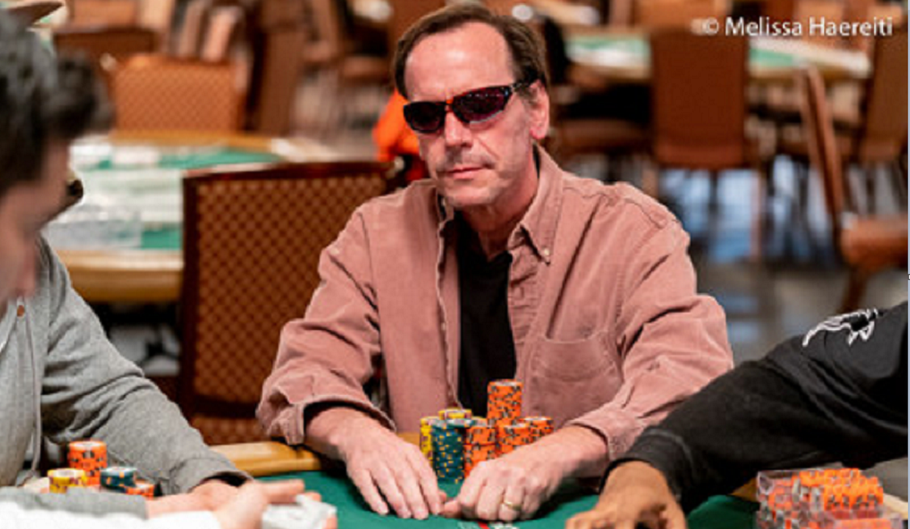