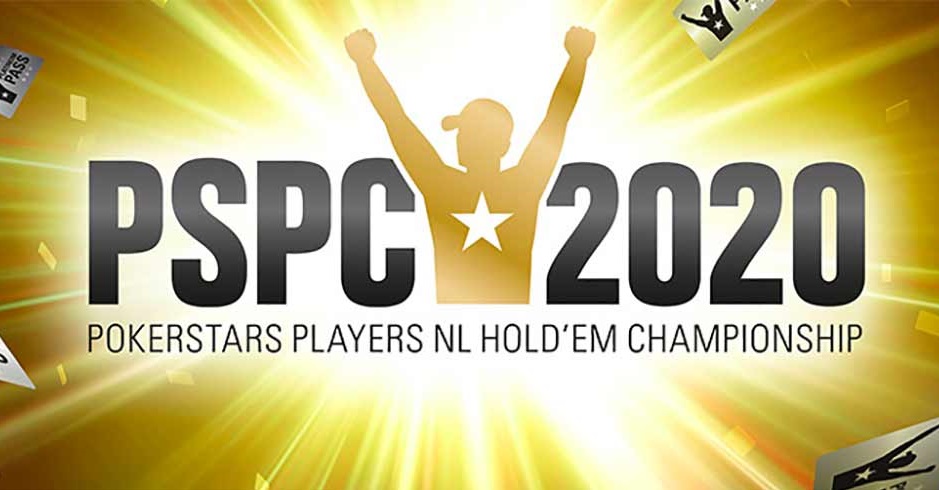 PSPC 2020 to take place in Barcelona


The PokerStars Players No Limit Hold’em Championship (PSPC) announced their grand return in 2020 shifting their location from Bahamas to Barcelona. The event will run simultaneously with the EPT Barcelona, taking place from August 20-24, 2020.

The PSPC is coming for a second round adding excitement in the poker community. This announcement was made during the second starting flight of the European Poker Tour (EPT) Barcelona Main Event during the ‘Chase Your Dream’ promotion. Though, PSPC revealed that it will no longer be a part of PokerStars Caribbean Adventure (PCA) for several reasons. The PSPC will be hosted next year in Casino Barcelona.

The buy-in of PSPC 2020 will be €22,500, though PokerStars will be giving away Platinum Passes, prize packages worth €26,466 which includes a buy-in into the tournament, a 6-night hotel stay in Barcelona, flights and other expenses. These passes will be distributed through social media contests and freerolls.

The Stars Group CEO, Rafi Ashkenazi said, “We expect the PokerStars Players Championship will set the new global standard for live poker tournaments.” The packages valued at $30,000 each include a €22,500 buy-in which drew 1,039 entries previous year, by far the most for a live $25,000 event. Last year witnessed 8 Indian players in attendance, while the upcoming tournament expects their massive participation.

One of the Platinum Pass holders Ramon Colillas, in fact went onto win the PSPC Bahamas title for a massive $5 million first prize creating poker history. The Spaniard said, “The PSPC was an incredible experience for me, from the lead up to the tournament to the event itself and now wearing the PokerStars patch, it has been a dream come true. I’m so happy it’s back again and I get to be a part of potentially changing someone’s life. Although, I am definitely going to attempt a back-to-back!”

While it may not be connected in any way, the recent devastation cause by Hurricane Dorian could also be a minor but not insignificant factor in the shifting of venues for next. Dorian has destroyed over 13,000 on just one of the Bahamian islands alone. Bahamas Prime Minister Hubert Minnis confirmed at least five deaths on what is now been classified as a Category 5, “We are in the midst of a historic tragedy.” 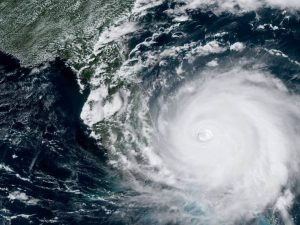