On Wednesday, an Instagram influencer was arrested in Goa for being in the loop in a 3000$ theft case. The case occurred when the said accussed was in South Delhi earlier this month. The accused is a 25-year-old Instagram Influencer and her friend have been arrested snatching $3000 from a Forex exchange employee in south Delhi Hauz Khas. Reportedly, the duo then used the money to reach Goa, stay in a fancy five-star hotel and gamble during that period of time.

Atul Kumar Thakur, the deputy commissioner of police (south), said the woman, Amrita Sethi, and the man, Akshit Jhamb, have been friends for long and they have also been in a relationship. He said, “She would file a case against him, write defamatory posts about him one day and patch up the next day.” Miss Sethi had called herself ‘Miss Delhi’ and an avid Poker player, to which the DCP said, “However, these self proclaimed titles are mainly still being reviewed. She mostly plays poker for a living, it appears.” 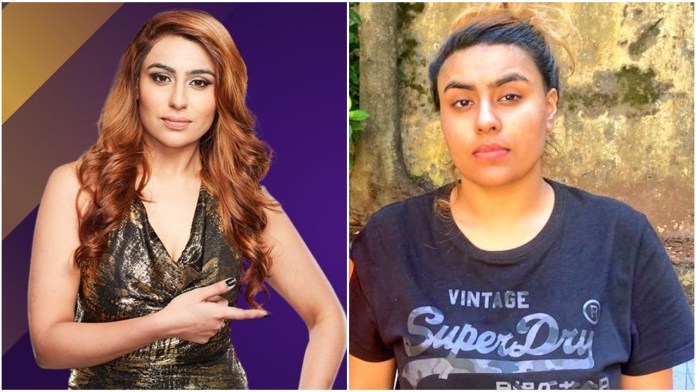 Talking about the time when the crime scene took place, the DCP said, “The alleged crime took place on 5 November when Manoj Sood, an employee of a Forex exchange firm, went to deliver $3,000 to a client and seek an online transfer of INR 2.45 lakh in return. Sood found Sethi and Jhamb sitting in a car and posing as the client. Together, they visited an ATM, but Indian currency couldn’t be withdrawn. They asked Sood to hand them over the dollars but he refused to oblige them until they produced the Indian cash. The moment he refused, they snatched the dollars and escaped in the car.”

Upon checking the CCTV footage, the police reached out to the car owner who allegedly told the police his son and his two friends had driven out his car. After finding out that they had escaped to Goa, it was found out that even the car owner’s son, Kushaal, was lodging in the same hotel. Kushal has also been arrested for allegedly giving his car to the suspects and for being in Goa at the same time as them. The officer said Sethi claimed to have lent a few lakh rupees to Jhamb in the past for gambling in Goa, a dispute over which she had also filed a civil case in Delhi. The case is yet being probed. 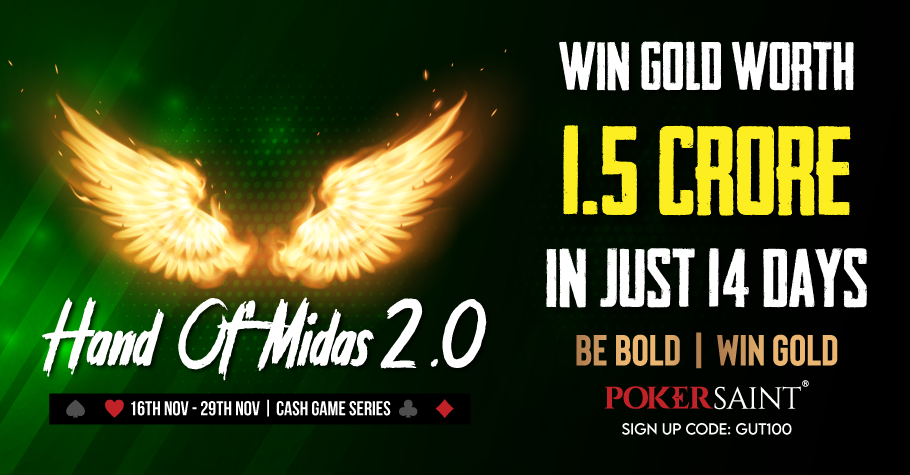