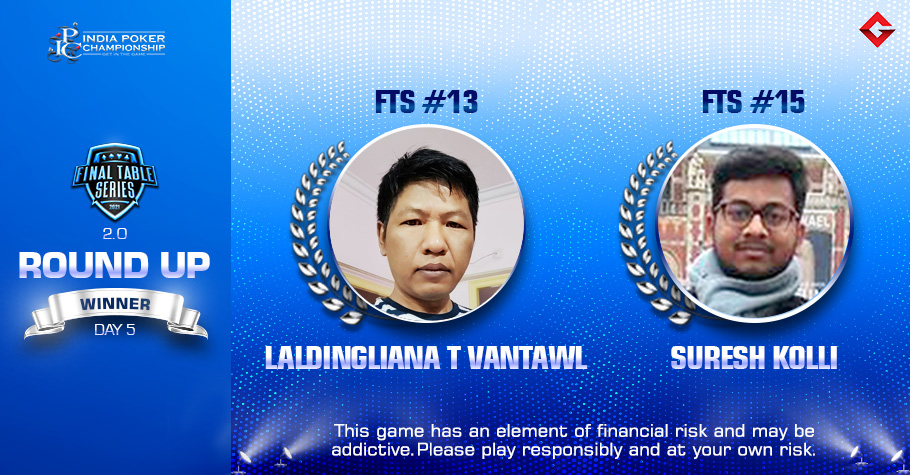 Day 5 of the Final Table Series 2.0 was yet another eventful day as several newbies and established pros tried their hand on the virtual felts of Spartan Poker. Let’s take a look at what went down and who clinched the top spots.

This FTS #13 was an INR 1,650 buy-in tournament. This event had a total of 727 entries and the top 71 places were paid INR 4,134 as min-cash. Laldingliana Tlau Vantawl aka ‘patea1971’ shipped this tournament and took home INR 2,10,466 in prize money. The runner-up was Arjanveer Singh Chadha aka ‘bazzingaa’ who won prize money of INR 1,32,604. On level #46 of the tournament, Vantawl had a better chip count as compared to Chadha. The hole cards were dealt as A♦ J♥ and 9♠ K♦ to Vantawla and Chadha respectively. The community cards were A♠ 3♠ K♠ 6♣ A♣.  Both the players went all-in and Vantawl shipped the tournament with three of a kind.

This tournament had a total of 713 entries and the top 63 players were paid a min-cash of INR 12,406. The advertised guarantee of 25 Lakh was surpassed and a bigger prize pool of INR 28,52,000 was formed. Suresh Kolli aka ‘pokergambit’ shipped the tournament and thickened his bankroll with INR 5,51,862. He was followed by Shashank Shekhar aka ‘Goldfish097’ who won INR 3,47,944 in prize money. On level 15 of the tournament, Kolli had double the chip stack as compared to Shekhar. Shekhar went all-in in the preflop stage while Kolli called the bet. The hole cards were T♦ T♠ and A♣ 3♠ for Kolli and Shekhar respectively. The board was 9♥ 3♦ 4♣ 9♠ 9♣ and Kolli took the pot home. 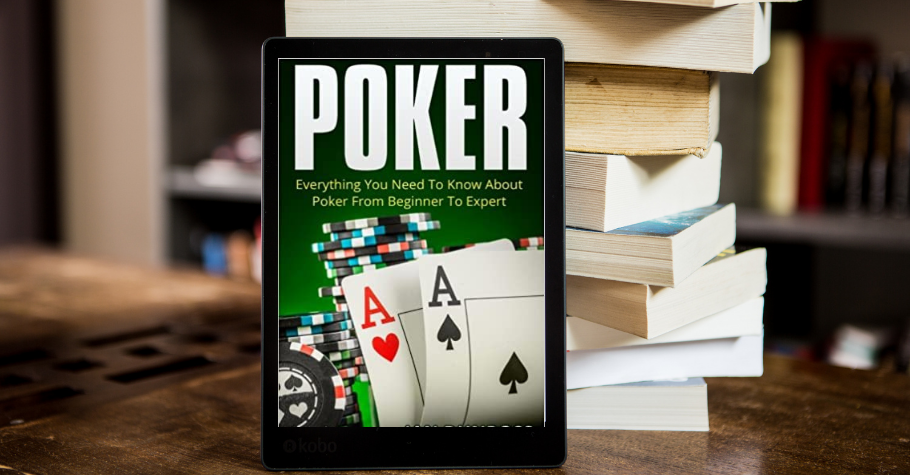 These E-books Are A MUST READ For All Poker Pla...