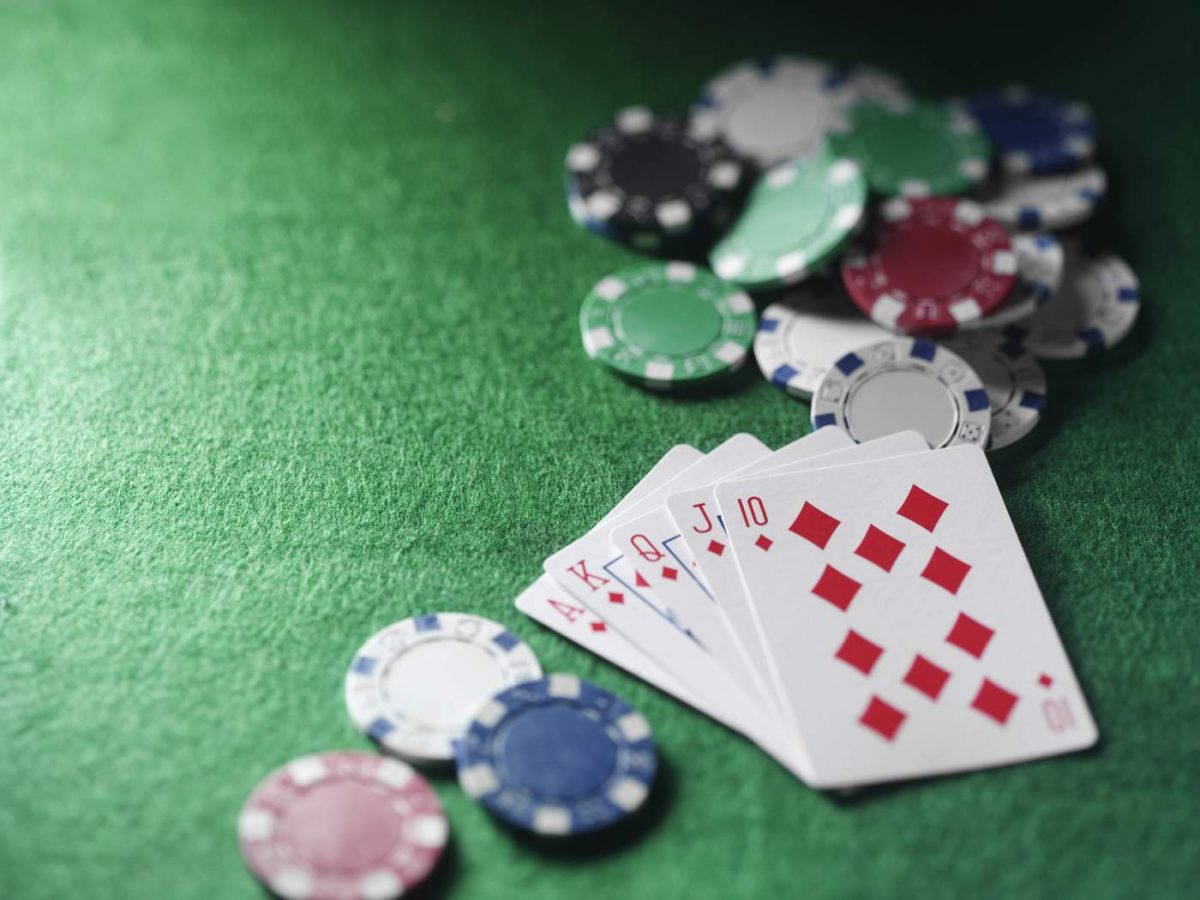 Poker is one of the most popular forms of card games. Its simplicity and structure are definitely the main reasons for its wide-spread acclaim. There are many ways in which you can pair up your hand with the board cards and claim your right on the golden pot!

Here is a low-down on the various types of hands in poker:

The high card is your best shot if you have a weak hand in general. This refers to the situation when you have all lower rank cards like 2,3 or 4 and one high hand card like a Queen or King. Mostly this is a last resort in case of a showdown at the end of the game.

A pair is basically a set of 2 cards of the same number. This is a decent trick that can work only if your opponent has a shorter hand than you. Usually a pair of anything above 6 can be termed as a decent hand for you to bet on.

Two pairs is a set of 2 pairs of cards with similar ranking. It can be a hit and miss based on the ranking of the cards itself. For example. If you have a pair of 2s and a pair of 8s its might not be as strong a hand as a pair of 8s and 9s.

When a player has 5 cards in a sequence from different houses, it is known as a straight hand. This is a good trick to have, but can be beaten easily with a set of higher rank cards like a Jack, Ace and King

A flush is a situation when all 5 cards are from the same house but not a in sequence. It is a very good hand to play especially if you have at least one royal card in the pairing

When you have a mix of three of a kind and a pair of one, its called a full house. Usually a lot of players win matches based on a full house as it’s a more free form of pairing.

When you find a mix of 4 cards of the same rank it is known as four of a kind. This is a very strong move when played with upper ranked cards like 4 queens or 4 Kings.

If you have 5 cards in a sequence you are in for some major luck! This is a very difficult hand to beat and can only be defeated by a royal flush. In case of 2 straight flushes, the one with the higher value wins

This is the tightest hand to beat. When a player gets a sequence of all the royal cards in the same house, it’s known as a royal flush. This is the rarest of all combinations to achieve but it’s the most secure way to rake in the jackpot.