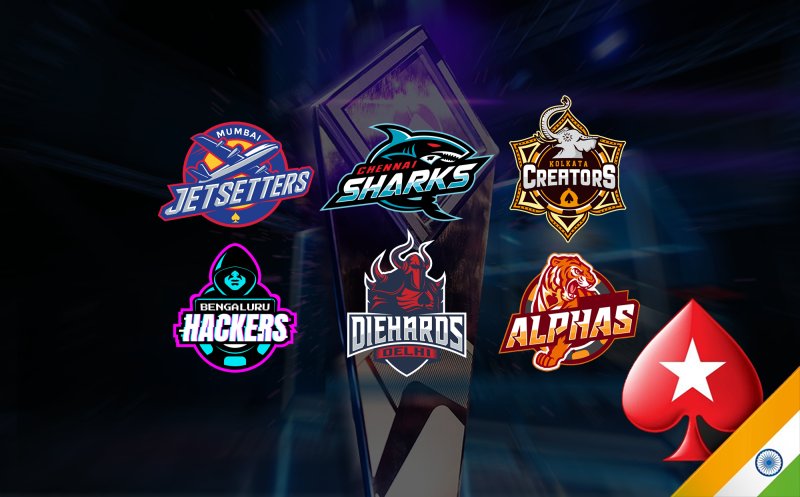 
The Global Player League (GPL), earlier known as Global Poker League inaugurated its Season 1 last year after partnering with PokerStars India. They kicked off the season, which in retrospect, turned out to be the biggest poker league in the country.

There wasn’t a lot of coverage given to GPL India as the entire season panned out but that’s because the organizers wanted it to be broadcast on television, so now GPL India has announced its decision to air Season 1 on Indian television channels Colors Infinity and Colors Infinity HD, between 9 March – 6 April 2019.

Starting 9th March, GPL India will air every Saturday evening from 7 pm to 8 pm. The show will be completed by 6th April and till then every Saturday will see two episodes telecasted on the channel till the series finale.

Max Rabinovitch, Socios.com Chief Strategy Officer and series producer said, “This is without a doubt our most ambitious expansion of Global Poker League competition. We couldn’t have found the qualifier pool we did without PokerStars India, and the community enthusiasm to participate has been really astounding. It makes me confident that poker really is the next mind sport set to blow up in India.”

Ankur Dewani, CEO of PokerStars India also weighed in saying, “Season 1 of GPL India has been nothing short of thrilling. I’m proud to know that the foundation of this game changing league expansion was made possible on our platform.”

Recently, at SPiCE Conference 2.0 held in Goa, poker leagues were addressed too. Some panellists mentioned how poker leagues are the best way for community engagement and increasing player base to the game of poker. Giving poker television time is one of the things will also dispel the taboo surrounding the sport.

The GPL India TV show will consist of player interviews, talks and much more. It will be exciting to watch since this is the first time poker will be shown on Indian national TV. Stay tuned to GutshotMagazine.com for more such updates and for general poker news from around the world.