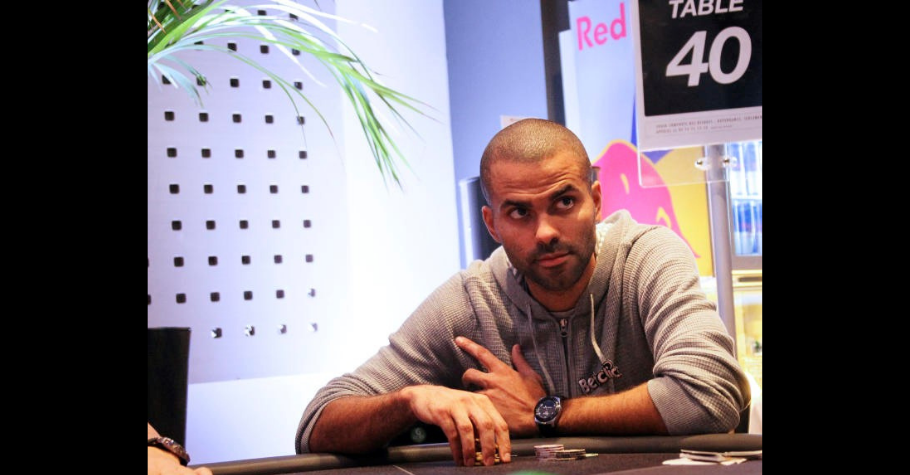 
According to a report by NEWS4SA, Tony Parker, San Antonio’s Spurs legend, has settled quite well in the world of poker. The 4-time NBA champion recently qualified for 2021’s World Series of Poker (WSOP). Not only did he get qualified to play but he also ranks as the first one to do so for the upcoming tournament.

A report from MYSA stated that Parker will battle it out in the $10,000 buy-in no-limit Texas Hold ‘Em event in Las Vegas. Gregory Chochon, director of the World Series of Poker for Caesars Entertainment stated that the French basketball player would be the first player to qualify for a WSOP event.

According to a report by Live Poker, Parker had qualified earlier this year for a Texas Hold ‘Em Charity Poker Tournament that took place in San Antonio. Reports stated that Parker won the event and earned an invitation to the bigger series—$10,000 buy-in no-limit Texas Hold ‘Em event.

Gregory Chochon reportedly told the media that Parker was excited to play the Main Event for the first time. It’s because of his career that he never found the time to participate. But, he was ready for the challenge now. Chochon also said that WSOP always promoted poker as a sport, so Tony’s qualification was great news.

Parker reportedly told the media that he was looking to add a WSOP bracelet to his NBA championship rings collection. The former NBA champion also stated that he was a fan of Texas Hold ‘Em.

Further, the news reports also stated that Parker will play in an in-person event this year at the Rio Hotel and Casino in Las Vegas in November. 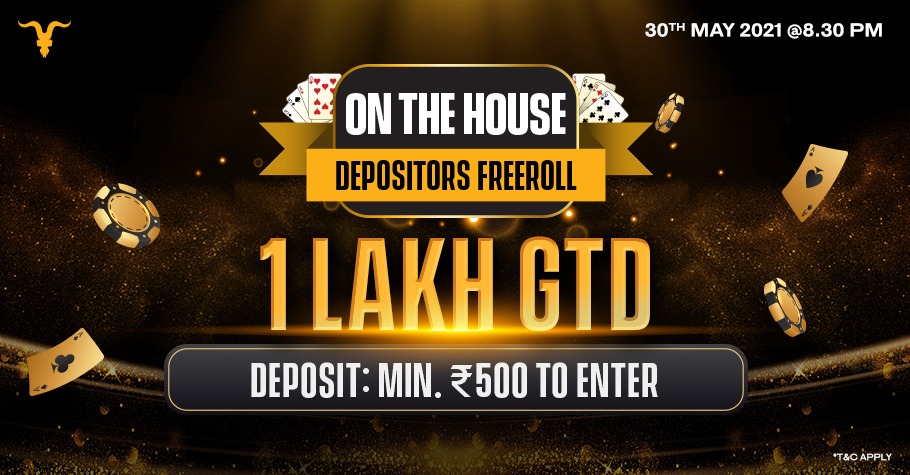 On The House Depositors Freeroll By BlitzPoker ... 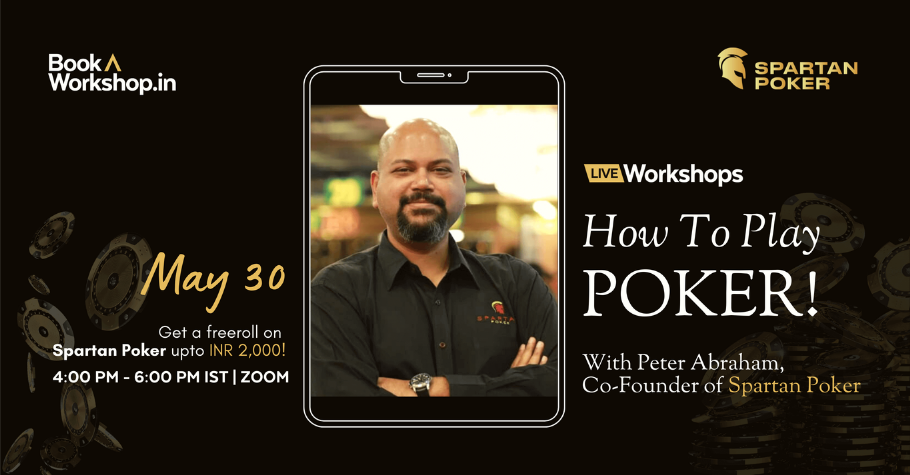 Learn How To Play Poker With Peter Abraham