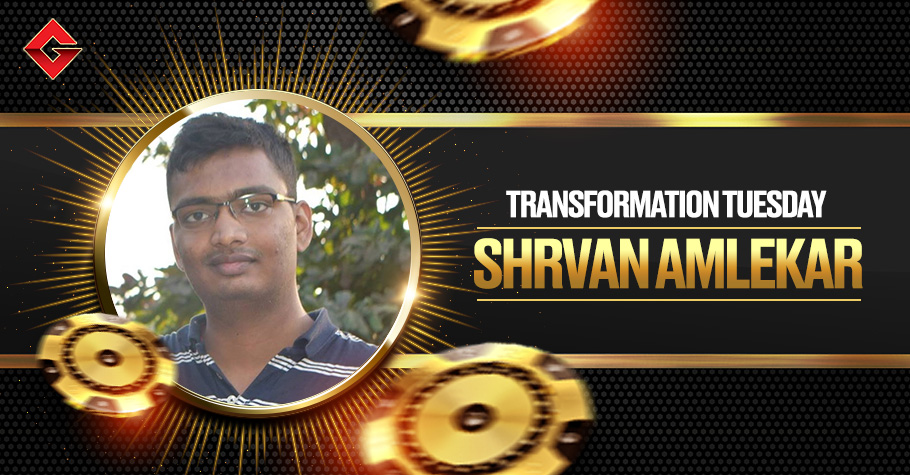 EXCLUSIVE: Here’s how Shrvan Amlekar won a seat on the Masters Table

Amlekar is currently in the final year of engineering at IIT Bombay. When his friend had almost turned into a poker pro, he introduced the game to Amlekar as well, who then started playing in February 2020, and by June, he joined High Income Generators, (HIG) a stable run by poker coach Alok Ranjan.

We had a chat with Amlekar about his game and strategies during this IOPC. Here are the excerpts from the interview:

How was the feeling when you shipped the first tournament of the IOPC Jan 2021?

It felt cool to ship the IOPC #1. I really wanted the IOPC badge this time around and getting it right in the beginning took a lot of pressure off as I could focus on the upcoming tourneys. I played around 70 tournaments in all and among them, finished in the money (ITM) in 22 tournaments.

As one of the players on the Masters table, how did you anticipate it?

I knew that the Masters Table would be one of the toughest tables I would have played on but since it was just one winner-takes-all so I  knew anything could happen. Further, I was aware that the pros I was up against were very capable of catching my bluffs, but altogether it was fun to play.

Did you have any specific strategies while you were on the same table with stalwarts like Sriharsha Doddapaneni, Anand Purohit, etc?

My game is pretty aggressive by default and that really helped when I was on the Masters table.

What was the idea behind having such a username?

The name ‘SSAScorpion’ basically has two parts. The first half ‘SSA’ are my initials and the second half ‘Scorpion’ is based on one of my favourite units of the game ‘Age of Empires II: The Conquerors.’ Just like that, this became my nickname everywhere.

We hope to see this dashing poker player win several titles in the future. For more such articles, keep reading GutshotMagazine.com. Follow us on Facebook, Instagram, and Telegram. 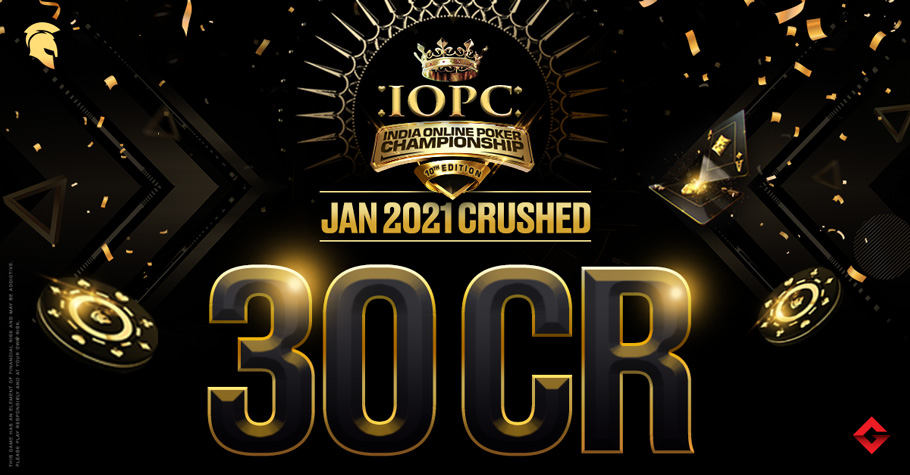 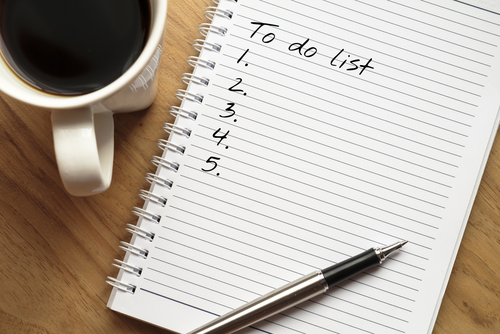 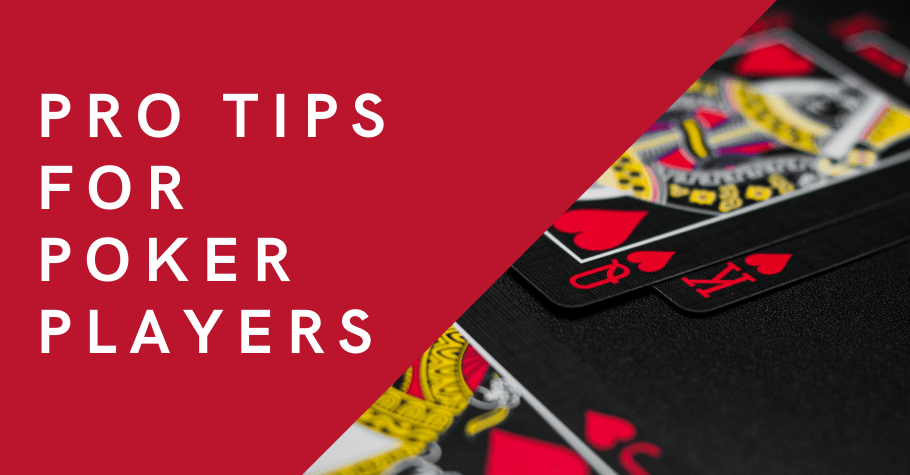 One response to “EXCLUSIVE: Here’s how Shrvan Amlekar won a seat on the Masters Table”