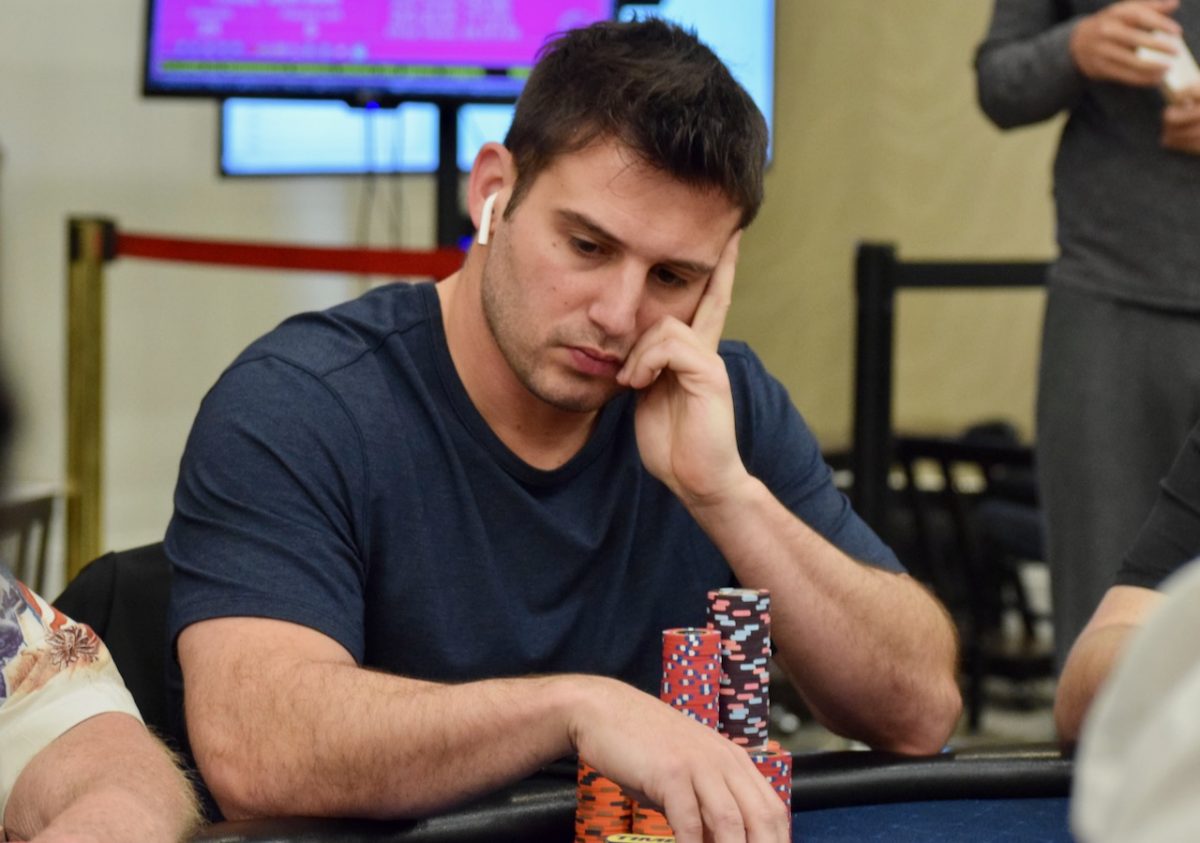 
The prestigious West Coast poker event, 2019 LA Poker Classic (LAPC) is all in the books except the last and the biggest event, $10k WPT Championships Main Event reaching Final Table of 6. This table will be played out on 11th March 2019 and the champion will be declared then. Germany’s Rainer Kempe was also among the winners of this series.

The Main Event’s Final Table has seen USA’s Darren Elias (pictured below) overwhelmingly leading with 9,070,000 chips. David Baker is trailing Elias at 2nd place in chip counts with 4,760,000 chips. The Final Table on 11th March will be live streamed from the HyperX Esports Arena at the Luxor in Las Vegas.

A total of 546 entries were attracted from all starting flights in the event and  top 69 places were getting paid. The buy-in was individually coughed up to create the prize pool of an awesome $5,168,270 out of which $1 million will go to the winner of the tournament, to be decided on 11th March.

Day 5 action of the Main Event was underway yesterday, and the field fiercely contested till the FT of 6 was reached. The field mostly consisted of locals and a few Indian-origin players as well. Once the bubble was reached, the pay-outs started flowing from Rafael Oliveira (69th – $17,230). Gordon Vayo was also in the mix but busted at 36th for $26,830.

Another US pro Jean-Claude Moussa also reached FT and has bagged 1,250,000 chips at the end of the final day. He is a good region player with over $500k in live cashes. He even tweeted about the fact that he reached FT. Here’s his tweet:

Coming to the chip leader on the FT, Elias, he is a well-accomplished live player and has over $6.5 million in live cashes. His best cash of $843k was earned for winning the 2014 WPT Borgata Open Championship event. He has seen numerous heavy cashes to his name earlier and this one too will see him earn a huge first-place amount if he wins, which is not that far-fetched since he holds an overwhelming lead over others on the FT and could possibly go wire-to-wire on 11th March.

Keep reading GutshotMagazine.com for more such tournament updates and for general poker news from around the world.