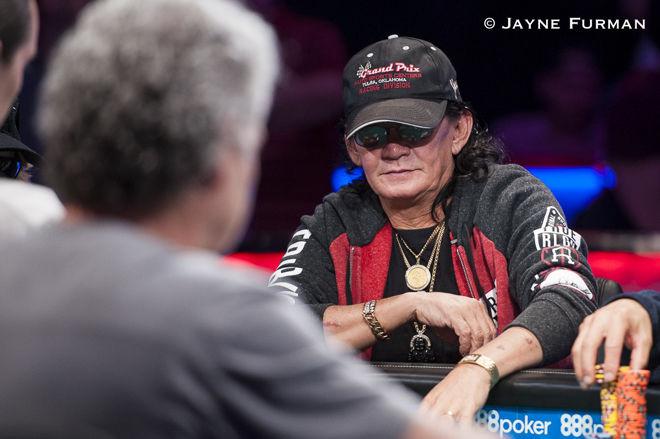 
Ethereum-based online poker room Cryptonia Poker has announced that Scotty Nguyen has been made the site’s official brand ambassador. It speaks highly of Cryptonia Poker that the legendary poker pro has agreed to promote the site, which aims to bring together the excitement of playing poker with the security and transparency associated with blockchain technology.

Born in Vietnam, Scotty Nguyen arrived in the USA in 1976 aged just 14, and after leaving school was employed at Harrah’s in Nevada as a poker dealer. He also subsidized his earnings by playing in cash games and the occasional tournament, with his success eventually helping him to build both his bankroll and reputation in the game.

Nguyen subsequently captured his first WSOP bracelet in 1997 after entering the $2,000 Omaha 8 or Better event, and besting a field of 215 players, including Mike Matusow heads-up, to claim the title, and the first-place prize of $156,959. The following year, Nguyen then overcame a field of 350 players at the most coveted tournament of them all, the $10,000 No Limit Hold’em World Championship, to claim a top prize worth $1 million, and has since gone on to capture a further three bracelets, including in 2001 winning the $2,500 Pot Limit Omaha for $178,480, and the $5,000 Omaha Hi-Lo Split Eight or Better for $287,580.

Nguyen’s fifth WSOP title in 2008, however, still represents his biggest score to date, with the player collecting $1,989,120 for his victory at the $50,000 H.O.R.S.E event,  placing him on the same number of accolades as players such as Stu Ungar, John Juanda, and Jason Mercier.