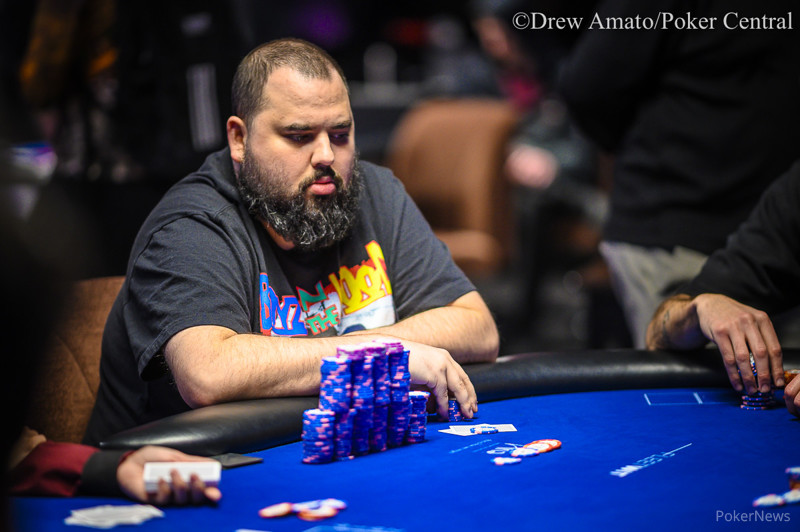 
The 2nd edition of US Poker Open (USPO) declared all its winners except for the ongoing final event, Main Event. Stephen Chidwick made two title wins already and has added it to previous two title wins from USPO 1.

Leading in chip counts out of the 9 progressors is Chris Hunichen of USA. He has just one cash in the series so far, of $59k, but sits with a stack of 1,790,000 in this one and has great odds for him to ship the tournament. He has secured at least $264k in the tournament.

Each player in the event is a notable one since already high buy-in has filtered only the high-stakes grinders. USPO Event #8 winner Nick Schulman is with 125k chips and sits at 9th position. Ryan Reiss is just above him at 8th. Other notables like Bonomo, Winter, Peters, Koon, are also on the FT and will put up a tough fight for the crown.

Coming to the chip leader, Hunichen finished 4th recently in PCA $100k SHR for $627,340, making his best live cash. Before that, he finished 3rd in a 2018 WPT Five Diamond event for $592k. He has numerous cashes from a lot of high-stakes tournaments around the world, overwhelmingly in the US. He is now with $4.4+ million in live earnings and will be looking to add some more through this final USPO event.

Day 2 will start today, 23rd Feb, and will be live streamed on PokerGo starting 2 pm local time. Keep reading GutshotMagazine.com to see who won 2019 USPO ME and for similar poker news from around the world.