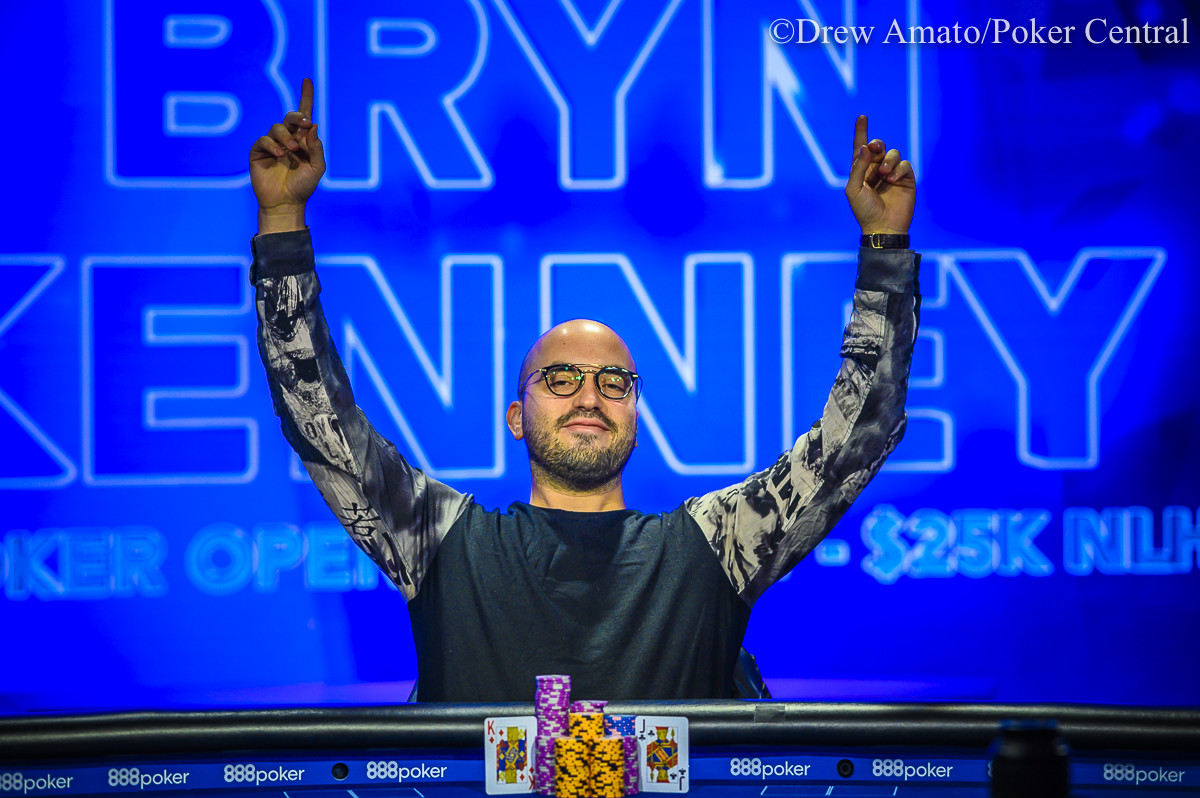 After the 2019 US Poker Open (USPO) Event #6 went into the books and Stephen Chidwick made his 4th USPO title win there, the next in the line, Event #7 $25k NLHE, also declared its champion today, after two days of action in the 11-day poker festival at ARIA, Las Vegas.

The 7th event of the series drew a total of 37 unique players to the felt. Some of the top pros like 2018 GPI Player of the Year Alex Foxen, Kristen Bicknell, Justin Bonomo, Sean Winter, David Peters, Chidwick, etc. were in the race too but were left out of the money.

Kenney dominated the table early in the day and sent first Nick Petrangelo to the rail in just the 3rd hand of the day. Keith Tilston later busted Nick Schulman at 5th place with Ace-eight against Queen-ten. Kenney later eliminated Tilston with pocket Threes surviving against Tilston’s Ace-jack. The next to fall was the start-of-day chip leader Yu at 3rd for $210k.

In heads-up, Kenney began with over 10:1 lead and just took 6 hands for him to finish Schindler. The final hand of the tournament saw him with King-jack against Ace-seven of Schinder. A jack on the flop was enough for Kenney and he lifted the trophy and took home the cash prize soon after.

This is Kenney’s 1st USPO title and 2nd cash of this edition, having finished 10th in the first event of the series, $10k NLHE, where Chidwick made his hat-trick of USPO titles. He recently won the 2019 Aussie Millions ME for AUD 1,272,598. He made his biggest live cash back in 2017 of $1,946,911 in the PokerStars Monte-Carlo SHR event. He is a celebrity in the worldwide poker community and has seen plenty of wins in his career till now and this one is just one of them. He’ll be looking to carry the winning trend forward as well.

Along with the above event ending, the next one, Event #8 $25k 8-Game Mix Day 1 also went into the books with Brandon Adams leading in chip counts at the end of the day with 1,217,000 chips. 20 entries were made in the event and the field eventually whittled down to the top 4. 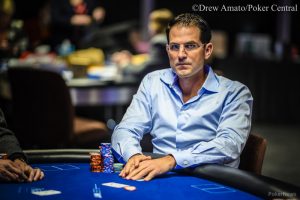 Action will kick off at 1 pm tomorrow and the winner of this will walk away with $270k as cash prize. Final Table Chip Counts:

Keep reading GutshotMagazine.com for more such international tournament updates and for general poker news from around the world.