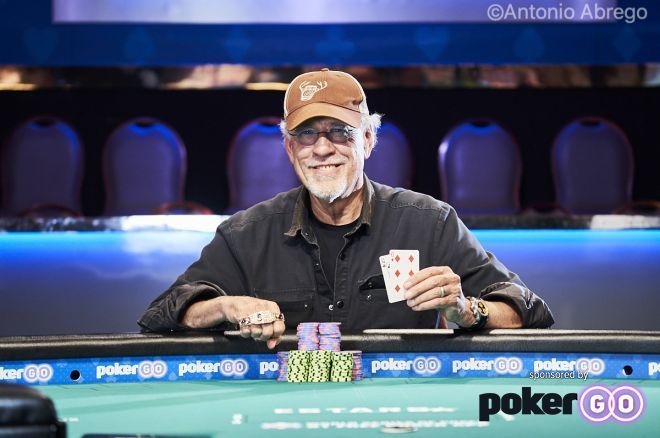 The tournament concluded with Michael Blake ending victorious and winning the top prize of $359,863 for his efforts. The player has only been a part of 3 WSOP tournaments and that is this very event in 2017, 2018 and 2019, cashing in all three and winning his maiden bracelet here as well.

Talking about whether he thought he could win this event, he said, “No I didn’t, I thought Cary (Marshall) would definitely win the thing, to be honest with you. But the cards turned, and I hit some good hands and it turned out really well.” Play went on to an unofficial Day 4 and Blake began with the lead, also ending as the last man standing!

This turned out to be a star-studded affair and honestly, one for the ages as Daniel Negreanu and John Hennigan found themselves against each other in heads-up. Considered as one of the best Seven Card Stud players, Hennigan has been a regular performer at the World Series, winning his fifth bracelet last year in the $10 H.O.R.S.E. Championship. 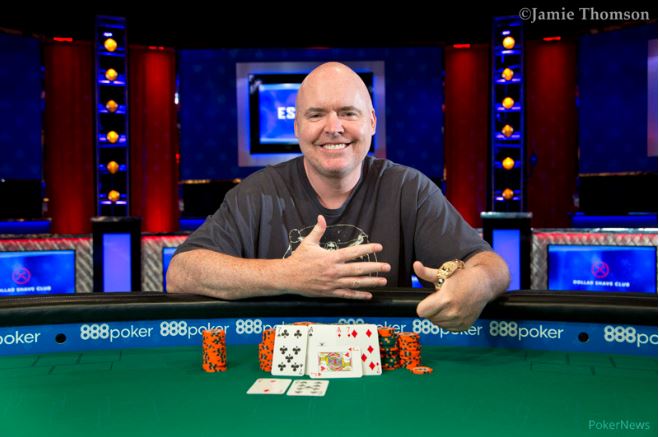 Here, Hennigan went on to bag his sixth gold bracelet, leaving Negreanu fuming as the latter himself has been stuck on 6 bracelets for a while. Hennigan collected the top prize of $245,451 and he’s proved once again how he’s one of the better players going around, also being inducted into the Poker Hall of Fame last year.

For more updates on the top poker tournaments from around the world as well as regular updates from the 2019 World Series of Poker, stay tuned to GutshotMagazine.com.