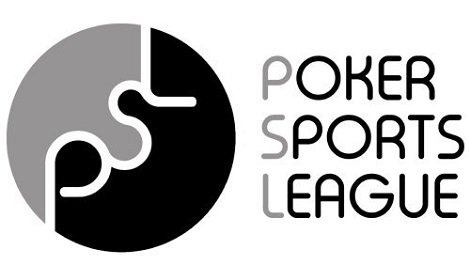 The hype around PSL Season 2 is constantly being built. Towards the end of 2017, PSL signed Indian chess master Viswanathan Anand as their brand ambassador, with an intention of getting a whole different audience interested in the game. Later, they also signed a broadcast partner in sports channel DSport, to telecast the action all over the country.

After locking in 11 teams for the second season of the league, all eyes move towards the participation of the 12th team called the Kolkata Royals, with the Poker Sports League announcing that the team is up for sale and and bids/proposals are being accepted for the same.

PSL CEO Pranav Bagai announced that the team was finalized twice in the last month, but the deal didn’t go through due to a certain ‘conflict of interest’ between the league and the potential team owner. For those interested, the franchise fees for the first year will be INR 57.50 lakhs, while player fees are estimated to be around Rs.14 lakhs.

The potential team owners must sign a contract with PSL for the next 8 years. Bagai also mentioned that 100% of the revenue earned through sponsorship and advertising, can be retained by the team. The Adda52 and Amit Burman promoted Poker Sports League is set to host this second season in either Kolkata, or Mumbai.

“PSL season 2 has already gained a lot of popularity and is being reckoned as a property that will change the mind sports landscape in India. By owning Kolkata Royals, the team owner gets a chance to be a part of this incredible journey, alongside other visionaries, and make history in this space,” said PSL founder Amit Burman.

For all major updates on PSL Season 2, keep reading GutshotMagazine.com!