The poker circuit in India is home to many mega tournaments among which India Online Poker Championship (IOPC) is the biggest tournament series. With mammoth prize pools, players are always on high alert when this tournament series is about to start. While the 10th edition of IOPC just wrapped up, a new edition of the Final Table Series will be starting soon.

With this news, many poker players are gearing up to bring their A-game to the tables. But playing in tournaments that stretch over long periods of time is not an easy thing to do. This is where poker players earn the reputation of being patient and dedicated to their game. However, for players who are still learning the ropes of this mind sport, prepping for these tournaments could seem like a daunting task but it doesn’t have to be.

Time is precious especially with the second season of the Final Table Series just around the corner. While players all over the country are scrambling to get their poker game ready, here are a few tips and inputs from a few poker players that will help put your game plan into action. 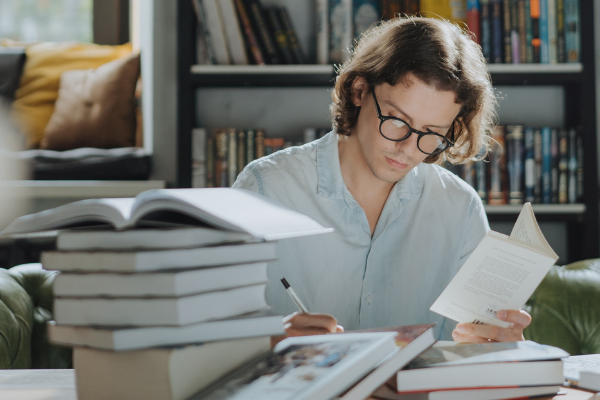 This goes without saying but the best way to prepare yourself for the big games is to make sure you’ve got your strategies down to the tee. The crucial week or even a month before the big game should be optimized in the best way possible. But how exactly? When we asked Yash Chitre aka ‘Babyshark10’ who just recently won INR 1.2 Lakh in Adda52’s Running Hot tournament, about what he does to prep for upcoming games, he replied, “Reviewing hand histories of previous games is one way to prepare as it helps you identify certain error-prone patterns.”

Watching shows on poker also is a good way to practice your game. Chitre even suggested subscribing to ‘Run It Once’ which he basically described as the Netflix for poker. “Dedicating even an hour to watching or covering at least one topic every day also helps,” he added. 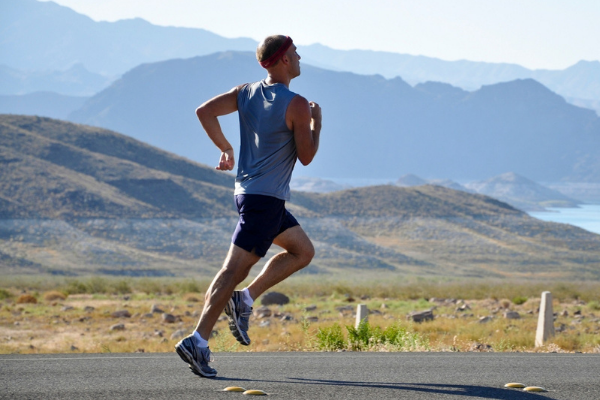 Even though poker is a sport that does not require much movement, slotting an exercise plan into your schedule can go a long way. Shardul Parthasarathi aka ‘Faucet Failure,’ a well-known name in the poker community, talked about his exercise routine during IOPC. “I would go for a run, work out a bit and do some cardio for about an hour, basically any physical activity before sitting down to grind is a good practice,” he replied. 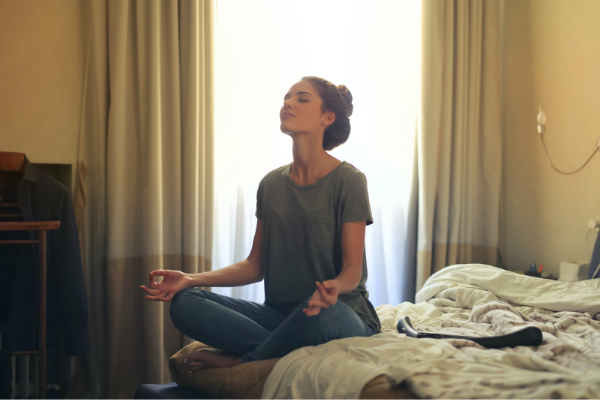 Poker is most often referred to as a mind sport which is why mental health is also an aspect that players need to focus on. The long hours that are required to play poker could cause many to often lose focus mid-way, which is why players need to mentally prepare themselves. Parthasarathi also shared a few tips on how he gets into the zone before starting any big game. Among his recommendations is an app called Primed Mind which was suggested to him by poker coach Tanay Hargunaney and poker player Gaurav Sood. “It’s an app you should ideally use before and after your grind and it’s one of the smaller things that make a big difference and helps you do better in general,” he stated. 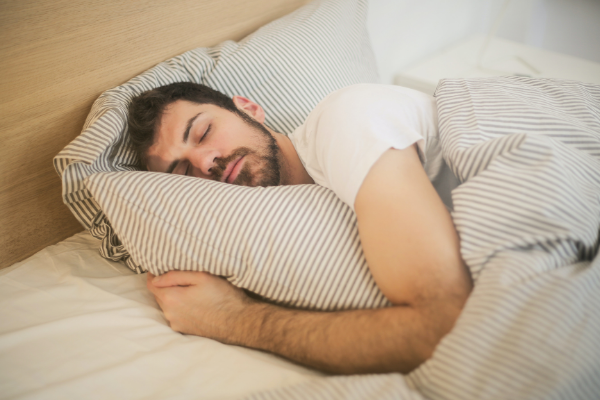 One thing that often gets ignored when grinding till wee hours is sleep. But missing on those hours of sleep on a daily basis could ruin your health and drastically affect your performance as well. Playing while being sleep deprived could take a toll on your health. Chitre even recommended sleeping for at least 6-8 hours a day stating that, “It’s absolutely alright if you’re missing out on a tournament or two to get some good sleep. It is definitely better to do that than mess up 5-6 other tourneys in the course of the day.” 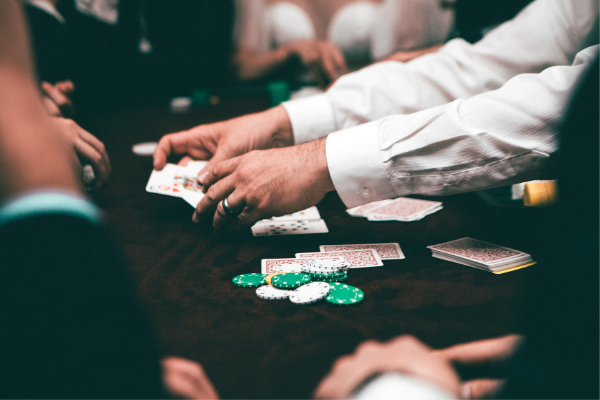 When playing in high profile events with multiple tournaments running throughout the day, it is nearly impossible to play every game. Therefore, it is always important to choose the kind of tournaments you’ll be playing especially if you’re planning to go deep.

When we asked player Aditya Navalkar about his strategy when picking tournaments, he replied, “I usually set my schedule beforehand. I usually play 4 tables across various sites, and my buy-ins are inclined towards the small and mid-stakes. I don’t open another tab unless I bust in one and it’s too late to rebuy.” 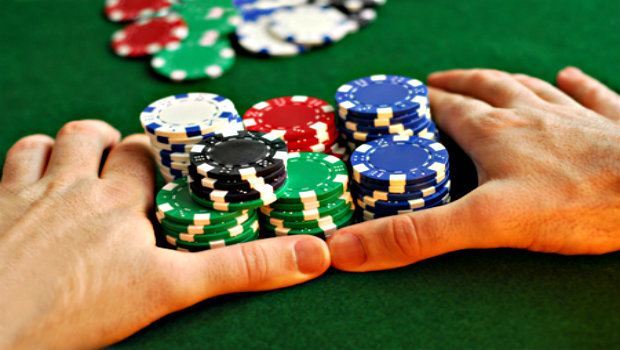 Poker Tips for Playing against a LAG Maniac