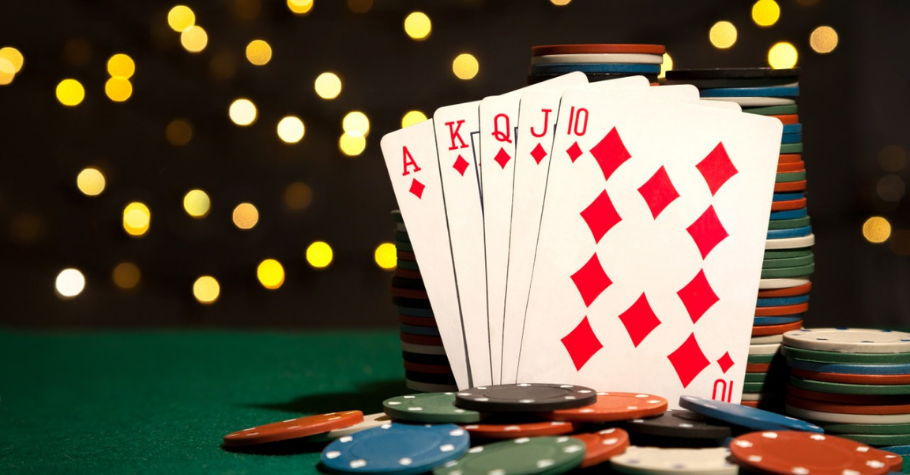 
Anyone who knows anything about poker, is aware that getting a royal flush is a big deal. It is the best hand any poker player could ever ask for. But even some of the best players in the industry may never get or even see a royal flush during their lifetime. Why? Because it is super rare and the probability of getting it is about 0.00015%. Which means the rare combination is estimated to appear only once for every 649,740 hands played. There are a few lucky ones who did manage to get this card, so let us take a look at some of them.

It is only apt that the man who started the poker boom of the 2000s would also be lucky enough to see a royal flush during his lifetime. Chris Moneymaker went all in with an AK clubs and got a TJ clubs on the flop. He finally hit the royal flush on the river with a Q club.

Daniel Cates is one of the well-known poker players in the circuit. He was also once considered to be the best Heads up No Limit Hold ‘em players in the world. In a 2019 Short Deck Cash Game, Cates and player Mikita Badziakouski ran the cards twice and Cates hit a royal flush at the second one.

Businessman Antanas Guoga or commonly known as ‘Tony G’ is a popular name in the poker industry. During the Aussie Millions Poker Championship, Tony G was playing with Patrik Antonius and John Juanda and was holding KJ Diamonds. He was an immediate winner when he hit the rare royal flush on the flop itself but decided to play it out slow for the sake of his opponents.

Phil Hellmuth needs no introduction with 15 WSOP bracelets to his name. The star poker player is one of the best in the industry and was also inducted into the Poker Hall of Fame in 2007. In an intense heads-up match against Chris ‘Jesus’ Ferguson, Hellmuth tasted glory when he hit an insane royal flush on the river. 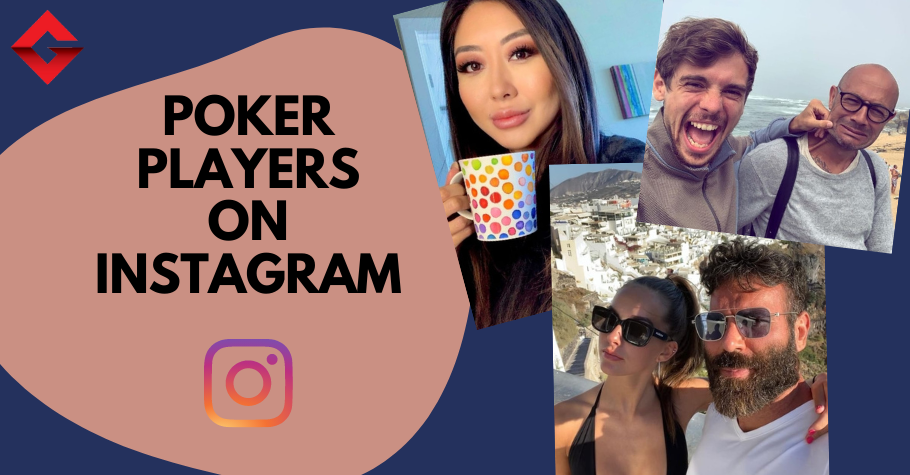 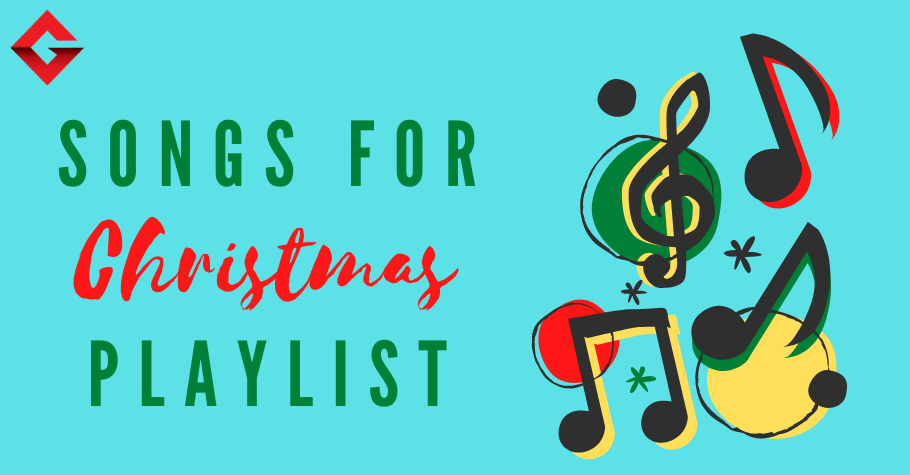