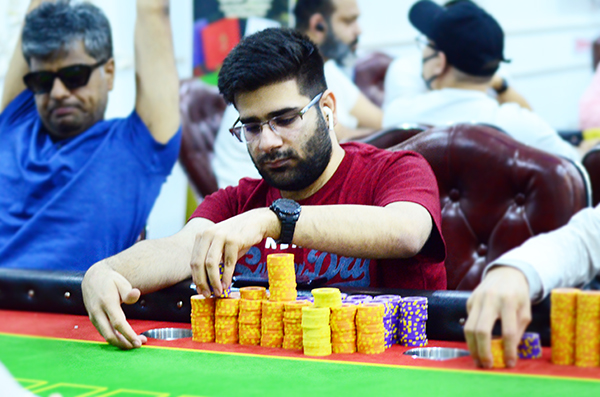 APT Vietnam: Akshay Nasa second in lead in ME

The Asian Poker Tour (APT) Vietnam is underway at Pro Poker Club in Ho Chi Minh with a sizeable group of Indian representatives taking to the wheels on Day 2 of the Main Event. After the 3 starting flights, the field narrowed down, tightening the competition and heating the tables while the players returning to fight neck-to-neck, each aiming for the big prize money!

Marking its 3rd stop this year, Vietnam has attracted numerous players representing their nations. However, Day 2 resumed with 182 out of the 389 entries from the starting flights and an additional 47 singing up yesterday to bring the total entries to 436. After several hours of grinding and gruelling, the field further reduced to 52 survivors bagging to Day 3. 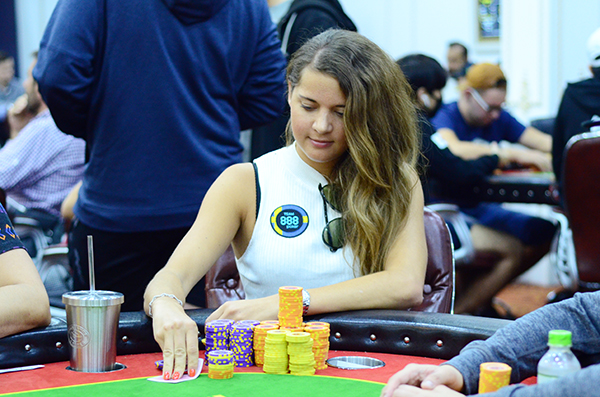 Indian representation was strong throughout the tournament, 13 countrymates took to their seats on the following day only to witness 6 progressing with Akshay Nasa second in the chip lead after amassing 504,000 chips closely behind Sweden’s Sofia Lovgren with 567,000 chips.

With over $391k live earnings, the chip leader is known for her 5th place to finish in WSOP Circuit Ladies Event and now seeking to grab her first-ever live win. The Delhiite, Nasa is recorded to have championed the recent 2019 WPT Vietnam Superstack Turbo. Making a major comeback yesterday starting with 13,100 chips and ending in the second rank in the list.

Day 3 of the Main Event is scheduled to resume today (11 November) at 1 pm local time with the final 52 players aiming for the top prize of VND 1.8 billion while the money bubble will be soon approaching and the prize pool of VND 8.4 billion will be shared among the top 44 places. So, hold onto your seats and keep reading GutshotMagazine.com and stay tuned!