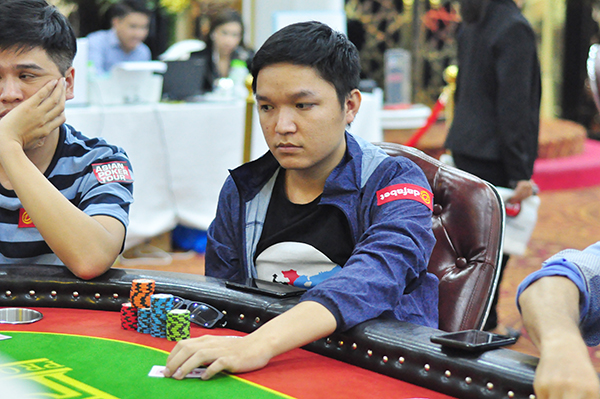 
One of the prestigious brands in the Asia-Pacific region in poker is undoubtedly the Asian Poker Tour (APT). This year started with a bang with APT hosting the 2019 APT Vietnam Kickoff at the Pro Poker Club in Ho Chi Minh City. The series began on 9th January 2019, and two events (Monster Stack 1 and Super High Rollers) are in the books already. The series will mark its end on 20th January.

The APT Kickoff 2019 Main Event is the gem of the whole series and it saw a lot of Indian participation so far. The Main Event began its first starting flight (Day 1A) yesterday and drew a total of 104 entries. The event has a guarantee of VND 8 billion (~INR 2.42 Crores) for a buy-in of VND 22 million (~INR 66,600). The next two starting flights will run today and tomorrow.

Sharma and Malik are well-known players and have significant cashes in past live events. Sharma made a landmark in Indian poker history and recorded the best Indian finish at WSOP ME last year. Vedantham is playing outside India for the first time and he’ll be hoping to make his first foreign win in this series. Along with these regulars, we saw Superman arrive from Krypton to sign-up for the Main Event. He is a little below average in chip counts at 27th, but with his x-ray vision giving him complete information, we believe this time the APT ME will have an alien winner.

Out of the 8 players who have above 100,000 chips, Vietnam’s very own Pham Dinh Nam has emerged as Day 1A’s chip leader with 125,300 chips. The local has four recorded live cashes previously, all in Vietnam. His best score of $2,653 came in October last year when he finished 31st at the APT Vietnam Main Event. 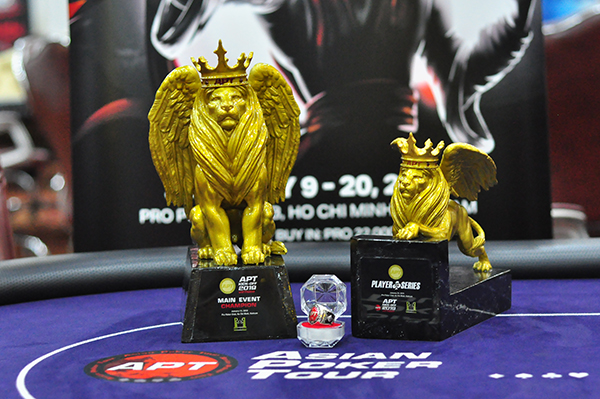 Thiland’s pro Phachara Wongwichit is also in the mix. He is 10th in chip counts with 96,900. All eyes will be on him as he just came from a phenomenal victory in the APT Finale Manila Super High Roller and is in top form.

Today is Day 1B of the Main Event and cards will be in the air at 1 pm local time. There will be 9 scheduled levels for the day and players can re-enter any number of times till the first deal of Day 2, which is on 13th January. Day 3 will see the final 8 players emerge from the grind and the following day of 15th January will see the champion being declared.

Keep reading GutshotMagazine.com for timely APT Vietnam Kickoff updates, results as well as general poker news from around the world.