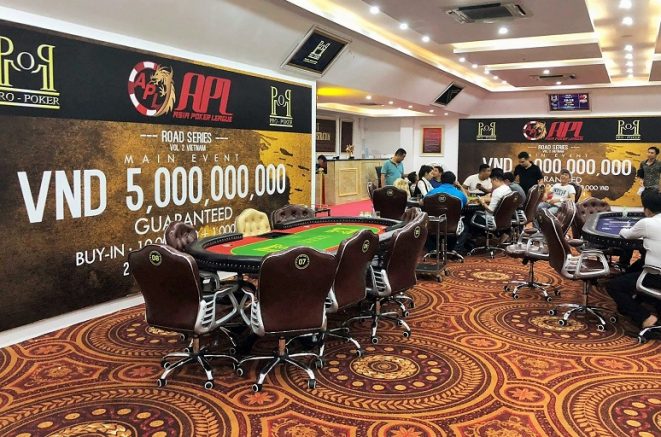 The ongoing Asia Poker League’s Road Series Vol. 2 taking place in the Pro Poker Club in Ho Chi Minh City, Vietnam saw the final starting flight of its Main Event conclude last evening. A total of 4 starting flights were part of this Main Event which has a massive VND 5 billion guarantee (~INR 1.48 Crores) in place and a bunch of Indian players decided to take advantage of the juicy guarantee and headed this past weekend to Vietnam.

Given the sizeable Indian contingent, it did not take too long for Team India to claim a title or should we say two with Devesh Thapar and Adarsh Jayappa shipping two titles in the first couple of days of this series. The Main Event got underway on Sunday afternoon and from reports received from the venue by Gutshot, the Indian contingent is said to have contributed over 100 entries (as this was a re-entry event) over the course of the four starting flights. Each buy-in to the Main Event is VND 11 million (~INR 32,600) so players were really gunning to give that big guaranteed prizepool their best shot.

From a total of 863 entries across all flights, 230 players survived by the end of the final starting flight which was completed in the late hours of Wednesday evening. Leading the pack going into Day 2 are, not surprisingly, three Vietnamese players in Tommy Luong with an even 300,000 in chips and his compatriots Le Ngoc Khanh (288,800) and Louis Nguyen (273,200) round off the top three. 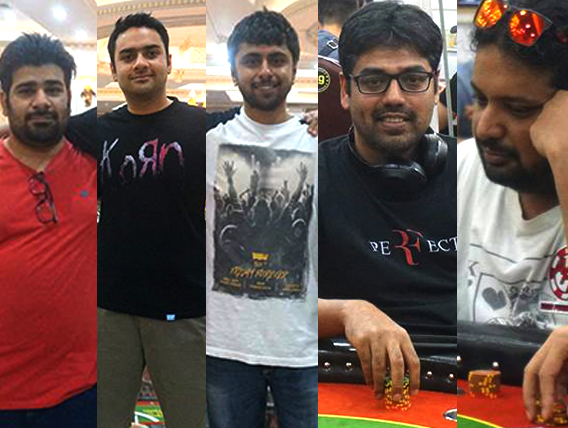 Here’s a look at the full list of the Indians still in the APL Main Event:-

Given the large turnout of players, the action will definitely stretch to Saturday when the final table of 9 will play down to the title. Stay tuned to GutshotMagazine.com to get all the updates on this APL Main Event.