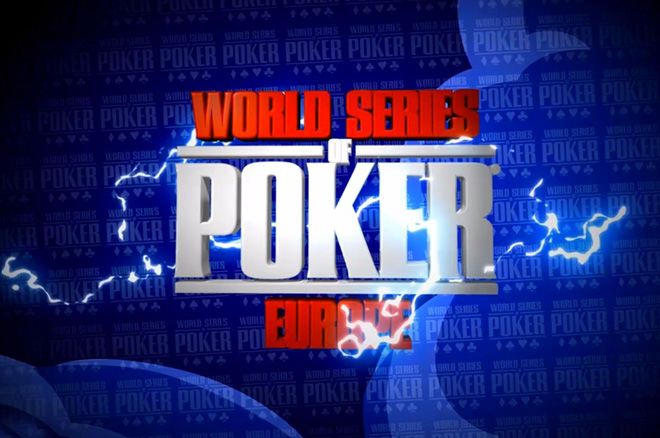 
The planet’s foremost poker brand World Series of Poker (WSOP) also has an equally dominant presence in the European continent. The 2019 WSOP Europe (WSOPE) festival is scheduled at the popular King’s Resort in Rozvadov, Czech Republic. The series will take place this year between 13th October and 4th November 2019.

The operators promise a colossal €14 million in guaranteed prize money. Following the partnership of WSOP and King’s Resort, the venue was also host to the WSOP Circuit series that took place in March last month with €2 million attached as the total guarantee.

WSOP Director Gregory Chochon commented on this development saying, “We are eager to return to King’s Resort in October for the 11th edition of WSOP Europe. King’s Resort has become the centre of the poker world in Europe and they are once again bolstering this series with €14 million plus in guarantees to ensure players find plenty of value and opportunity.”

The 10 bracelet events are expected to attract the top talents and pros of the worldwide community and budding players alike. The highlight of the festival is undoubtedly €10,350 WSOP Europe Main Event which is going to be a major success, operators claim.

Last year, the WSOP Europe saw 534 total entries getting attracted to the felts, among which the likes of Rainer Kempe, Niall Farrell, Igor Kurganov, Mustapha Kanit, etc. were present. Though it was Jack Sinclair who bagged the outstanding top cash prize of €1,122,239 from an oversized prize pool.

The 2019 WSOP Circuit is also coming back to King’s Resort before the WSOP Europe, between 26th September and 14th October 2019. A total of 14 gold rings are waiting to be won in this festival too, from total €2 million prize pool.

Keep reading GutshotMagazine.com for more such tournament news from around the world as well as from local felts.