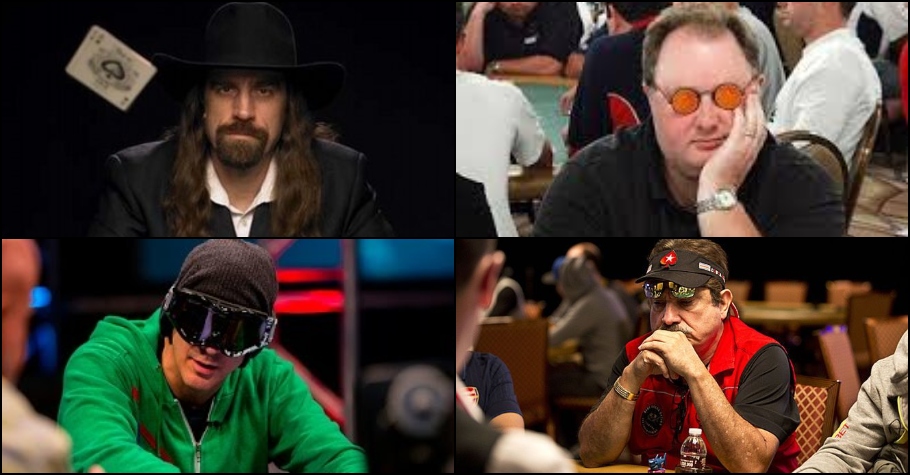 
Are you looking to make an impact at your next poker game? Poker fashion is unique, with colorful sunglasses, rings, hats, or just hoodies! Some poker players are well-known for their accessories, making a stupendous  appearance in the live poker scenario and sometime to distract opponents. From weird to hilarious, we will always remember these poker pros for their habits. Keep reading… 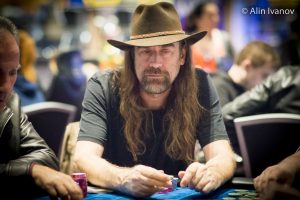 An American professional poker player and winner of six World Series of Poker (WSOP) bracelets is widely known as ‘Jesus’. A founding member of Full Tilt Poker can be easily spotted in room full of people. With his long hair and beard, mirrored sunglasses and of course that cowboy hat!

Ferguson started playing poker at the age of 10 and in 1995 he entered his first ever the WSOP event and nicknamed ‘Jesus’ because of his trademark beard and long brown hair. The poker pro now has $9.46 million in total live winnings and 100th in all-time money list. 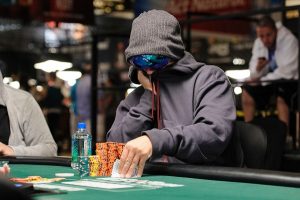 Regarded as one of the most entertaining poker pros, Phil Laak is an Irish American player holding a WPT title and one coveted WSOP bracelet. He learned to play poker as a child and burst onto the poker scene years ago by taking down 2004 WPT Celebrity Invitational and then finishing second to Johnny Chan in 2005 PLO event.

Nicknamed ‘The Unabomber’ due to his habit of wearing a hoodie and sunglasses at the table. He became famous for his decision to completely conceal his head during big moments. While you may wonder poker players wearing hoodie is not unusual but Laak took it to an entire different level by tying the hoodie around his head while waiting for the opponent to act. After suffering multiple injuries in a vehicle accident in 2010, Laak played an event in complete disguise, prompting the WSOP management to change the rules surrounding the use of facial masks. 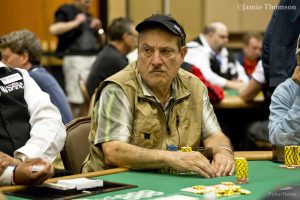 Costa Rican poker pro started playing poker in 1974 and has collected 2 WSOP bracelets along with more than 80 cashes in WSOP so far with $6 million in live earnings. Brenes’ unique dressing sense makes his stand out of the crowd. Wearing bright tracksuits, two pairs of glasses, one on the top of the other and his most extraordinary toy shark which he uses to belittle his opponent.

Brenes is well-known for his card protector, sometimes he stands up and waves around the shark and announces himself all-in. Though not as intimidating as Raymer’s holographic sunglasses (we are coming to that), Brenes’ actually earned the nickname ‘The Shark’ for the toy. 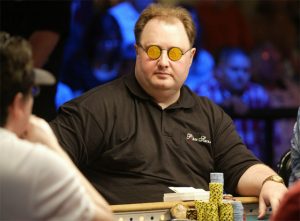 A poker player and author Grey Raymer won the 2004 WSOP Main Event capturing the first-place prize money of $5 million after outlasting 2000+ entries. Widely known as ‘Fossilman’ because of his habit of collecting fossils. He is most recognizable for wearing glasses with holographic reptilian eyes to cover his face from potential reads, grabbing the attention of entire casino floor by putting his opponents in a tough spot. His shades force his competitors to stare into the eyes when it’s their turn to make a decision. As of 2020, his total live tournament winnings exceed $8 million. Most of his winnings have come from his 48 cashes at WSOP tournaments.

For more such updates on poker industry, keep reading GutshotMagazine.com and stay tuned! 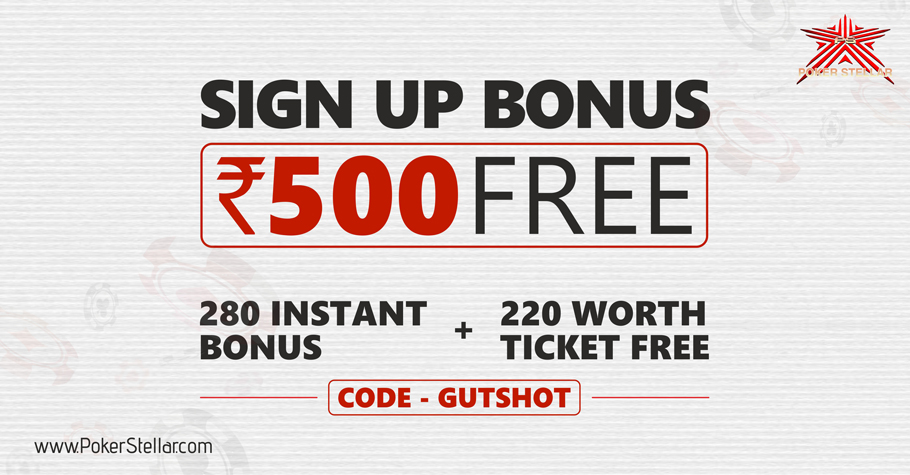 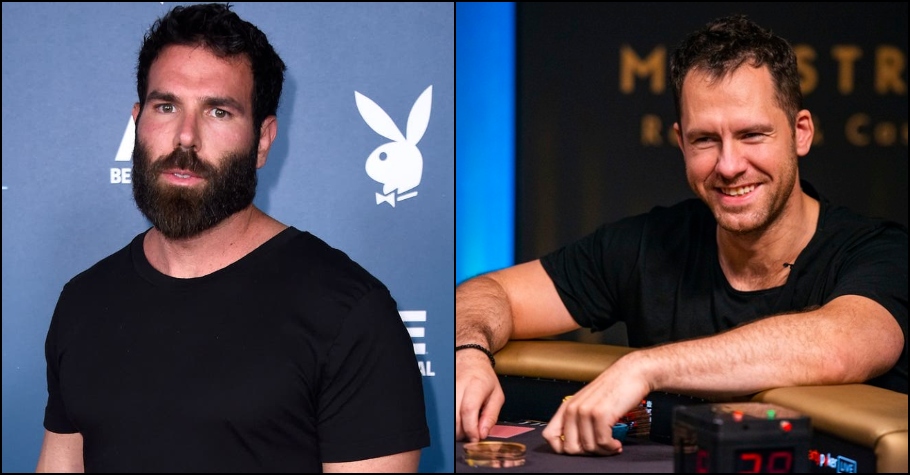 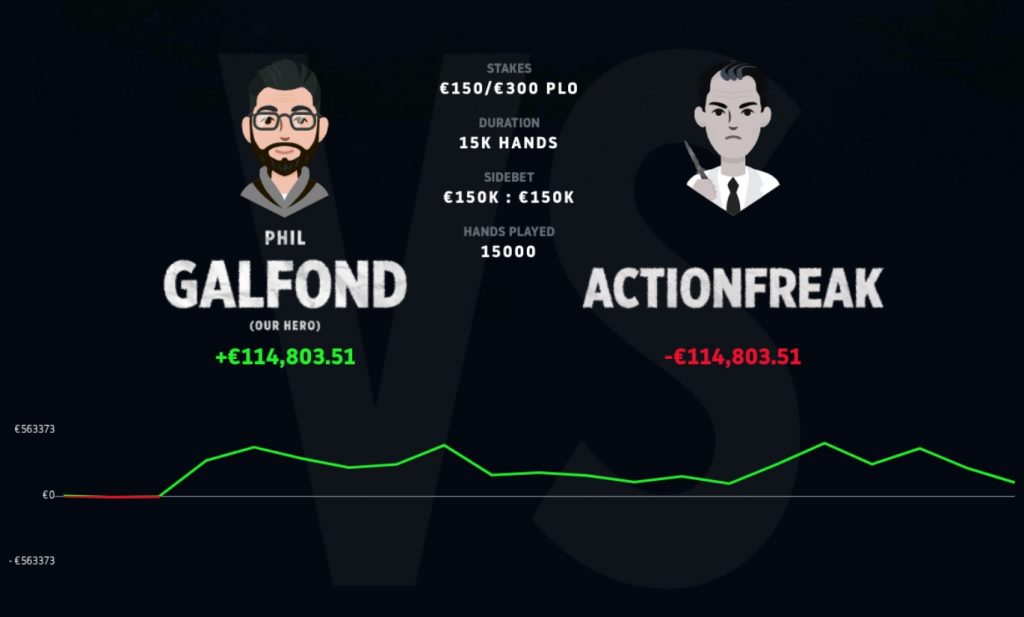