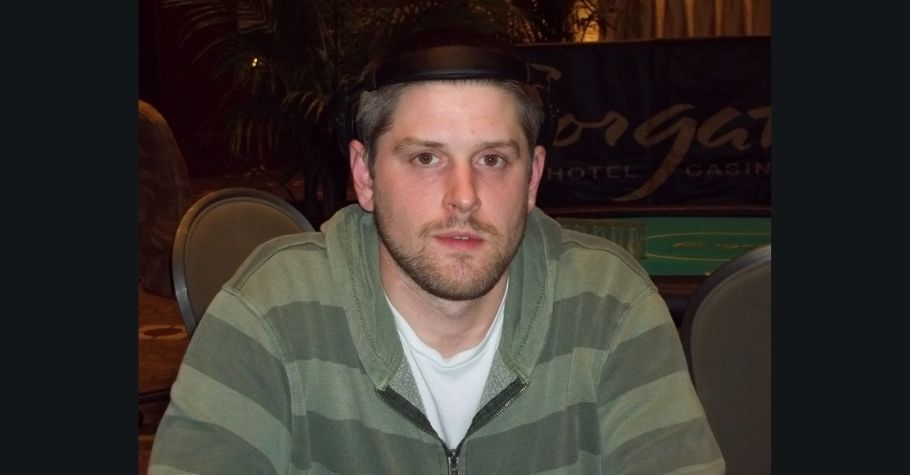 As per Hendon Mob, Woelfel has more than $600,000 in live tournament earnings which date back to 2006. His best ever score was when he finished in the runner-up position in the World Series of Poker (WSOP) Circuit Atlantic City $1,675 Main Event for $120,018. Poker pro Faraz Jaka took to Twitter upon hearing the news and tweeted, “So insane. I remember sharing a room three ways with him & another at PCA Bahamas over 12 years ago when we were all coming up just trying to save some loot. He was ‘SoggyDog/SoggyVag’ online, he was a good dude back then. Hadn’t talked to him in over a decade, it was crazy to hear this.”

In Minnesota, third-degree murder charges include upto 25 years in prison and a fine of $40,000. Third-degree murder occurs when someone is killed without premeditation or intent. AS per the court documents, the deceased Marconcini has addiction issues with illegal narcotics. He was found unresponsive in a bathroom by his girlfriend who immediately dialled 911. Marconcini was pronounced dead as the autopsy revealed meth, fentanyl and amphetamine in his system.

Information provided by Moarconcini’s girlfriend pointed out to Woelfel who was the peddler as well as a narcotics consumer. Surveillance showed Woelfel and Marconcini meeting and completing a drug deal as well as incriminating text messages as authorities set up a sting using an informant.

When Woelfel was arrested, Woelfel had various drugs, a digital scale and drug paraphernalia in possession. In 2016, as per a report by Mankota Free Press, Woelfel was in trouble back when agents of Homeland Security intercepted a mail package that had more than 100 pills of Ecstasy. 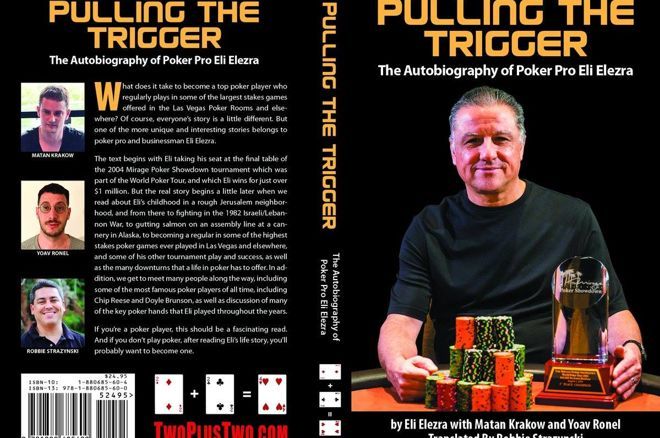