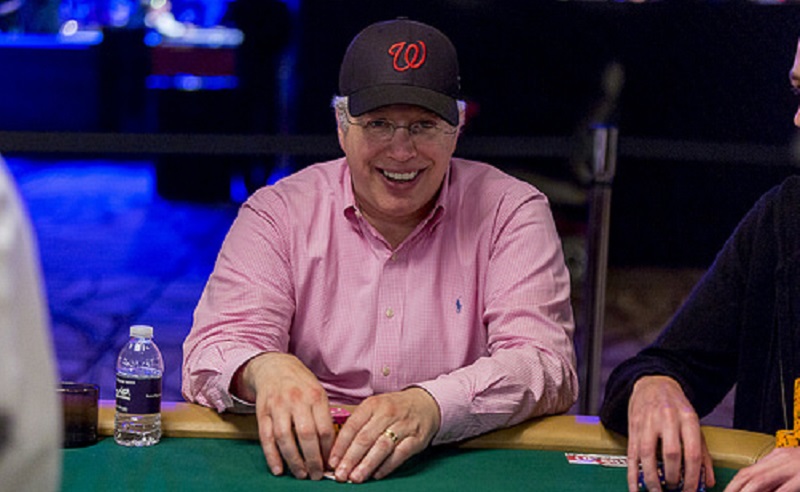 Poker Player Robert Gray Passes Away Due To COVID-19


The harmful coronavirus is claiming one life almost every 15 seconds. The global death toll has surpassed 700K and Las Vegas, the mecca of poker pulling in enthusiasts from around the world has reported 53K positive cases until today. A saddening news made headlines in the poker community after flashing on Twitter that a Vegas citizen Robert Gray passed away from COVID-19.

A poker enthusiast with $440,122 in lifetime earnings, Gray was known to many as ‘A-Game Rob’. According to his friend’s Robert Goldfarb‘s lengthy Facebook post, we came to know that a week ago on Sunday, Gray was feeling sick. On Monday, he was coughing less but body ache continued. Goldfarb added, “Tuesday he texted that he was craving a Subway sandwich. Wednesday he was feeling better still but it was difficult to sleep and his appetite wasn’t back to full grown. This past Sunday when I asked for my daily update his reply was simply “no good.” Monday he replied “still sucks.”

“Yesterday he complained that he was able to breathe fine but that deep breaths were difficult. He was finally able to get a test and would have the results in 3 or 4 days. Hopefully it wouldn’t matter and that it would have come and gone by then. Today he didn’t reply.”

Heard last night that you weren’t with us no more and I was praying it wasn’t true. Robert Gray Aka A-Game Rob was the most authentic jovial guy out there. Always smiling and just happy to be alive. If there’s a heaven I know you’re in it. RIP ❤️ pic.twitter.com/gw1tZrHgfi

I have received information that Robert Gray, who finished 2nd to @TheGrinder44 in the 2019 #WSOP Stud 8 event, has passed away from COVID-19 at the age of 56. RIP.

Be careful everyone, especially those of you over 45.https://t.co/AnAhunw3pT

A good friend of Gray, Allen Kessler said, “He was always upbeat despite any setbacks that would arise. That was just him.” He added, “Rob didn’t care about the prize money. He just enjoyed playing and chatting it up with the players.”

Hate this. Guy was always super nice and polite. Had been playing online mix with him on and off over the last few months. RIP https://t.co/5vwtJSoU0P

Heard last night that you weren’t with us no more and I was praying it wasn’t true. Robert Gray Aka A-Game Rob was the most authentic jovial guy out there. Always smiling and just happy to be alive. If there’s a heaven I know you’re in it. RIP ❤️ pic.twitter.com/gw1tZrHgfi

According to Hendon Mob, Gray’s live poker career started in the year 2003 when he finished 3rd in Poker Derby. Within 17 years of his career, the late player cashed almost 8 times in WSOP. Kesslar said his favourite were Omaha hi-lo and stud hi-lo.

Goldfarb ended his social media post by writing, “I have many stories I hope I can share and I’d love to hear any story you might have of him but I don’t have time for that now. I write this so that maybe a tiny bit of good can come from his death and that anyone reading this realizes the most important thing you can do to avoid dying from Covid-19 is to avoid getting this disease.”

It is advisable for each one above 45-50 age group to remain at home. Keep reading GutshotMagazine.com for more updates on poker industry around the world. 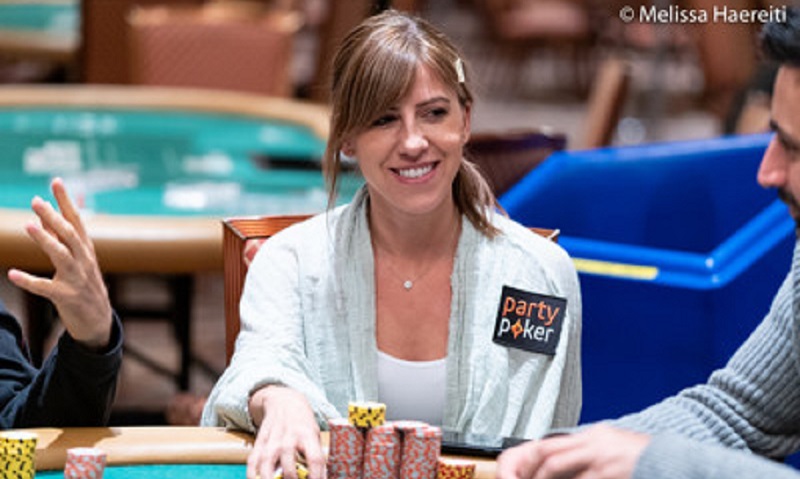 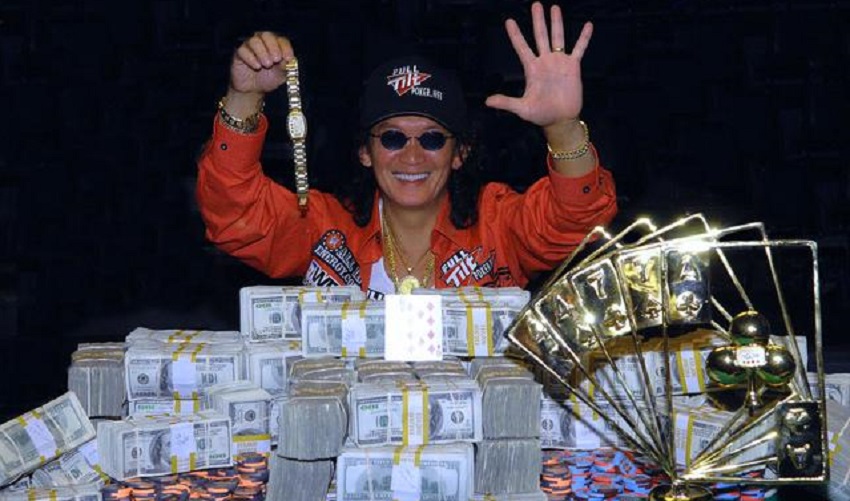