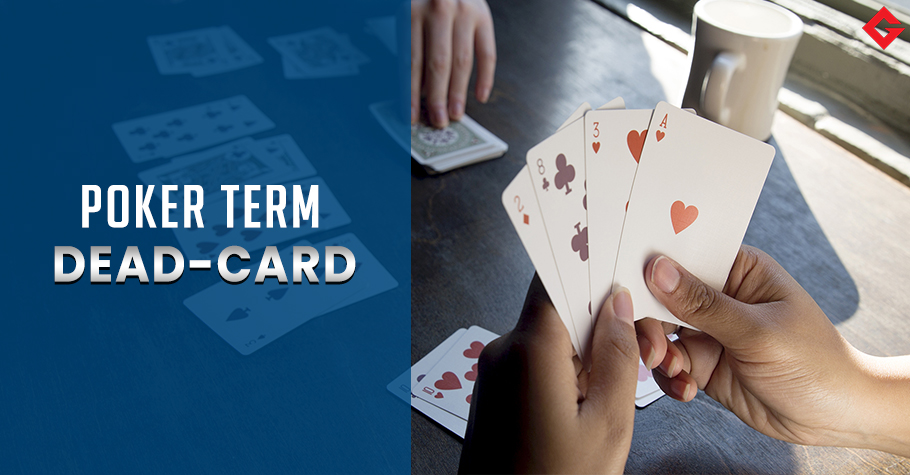 
Dead or alive? If you thought this was applicable only for human beings then you’re wrong as it applies for cards also. Several cards can be used for playing in a deck, but there is one card that dealers will never deal to you. Yes, it’s the dead card.

What is a dead card?

A card is considered dead if it cannot be dealt to any player.

When is a card a dead card?

There are various circumstances under which a card is considered to be dead, either because it was exposed, either on purpose or by accident. Not only by this but cards become dead in a number of ways.

You must ensure that as a grinder you should not get confused between dead card and card dead. The latter is a term used when a player has not received any playable cards for hours together. Lastly, a dead card has a massive impact on any player’s odds to win in a game. Such instances of dead cards are extremely rare, and while playing Hold’em, they become irrelevant because there are hardly any chances of seeing your opponents cards. 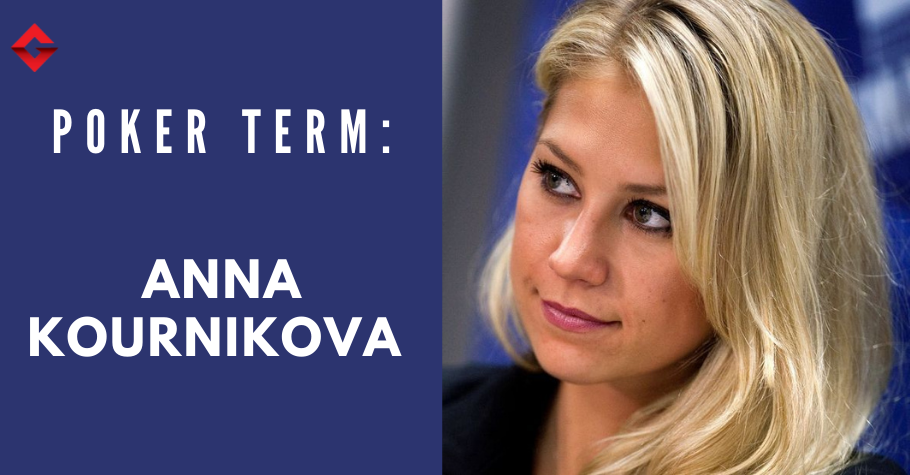 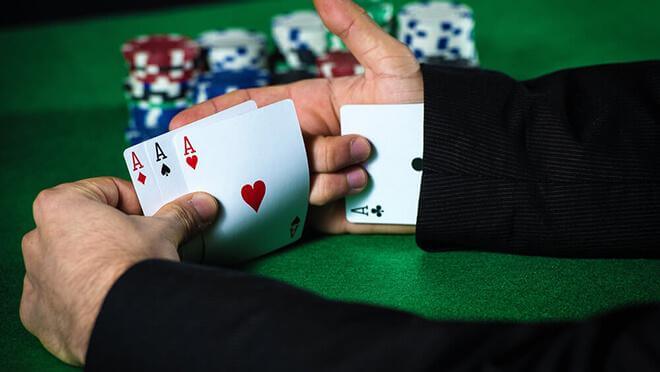