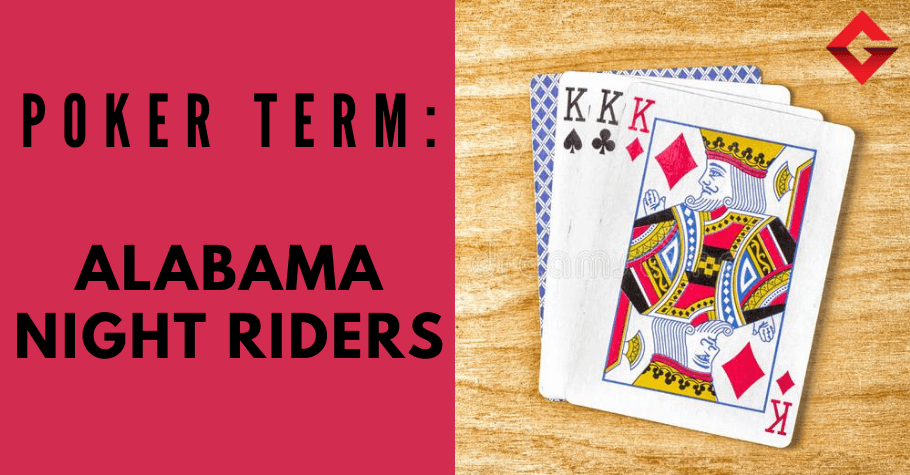 
While the game of poker is enjoyed universally, some of the biggest poker activity is centered in the United States of America (USA). This is understandable given that the country is the birthplace of the biggest poker event in the world – World Series of Poker (WSOP). This means that a lot of the poker terms that are used today have come from the USA. And while there are some light-hearted and amusing terms like Cowboys and Dolly Parton, some of the terms are a result of the country’s dark past.

Today we’re going to learn about the poker term called the Alabama Night Riders and how its origins connect to a darker side of America’s history.

What does Alabama Night Riders mean in poker?

The term ‘Alabama Night Riders’ is usually used when referring to a poker hand containing three kings. When a player manages to get three-of-a-kind with all three cards being a king (doesn’t matter which suit) then that hand is called Alabama Night Riders. It is slang and not commonly used while playing poker.

What are the origins of the term?

If you’re familiar with America’s history then you must be aware of the white supremist group called the Ku Klux Klan. It was first founded in 1865 and is known to be a hate group that primarily targets African Americans while believing that their race is a superior one. During the early 20th century, the group was also called Alabama Night Riders, due to the fact that many of them rode horses and held their terrorizing activities at night. 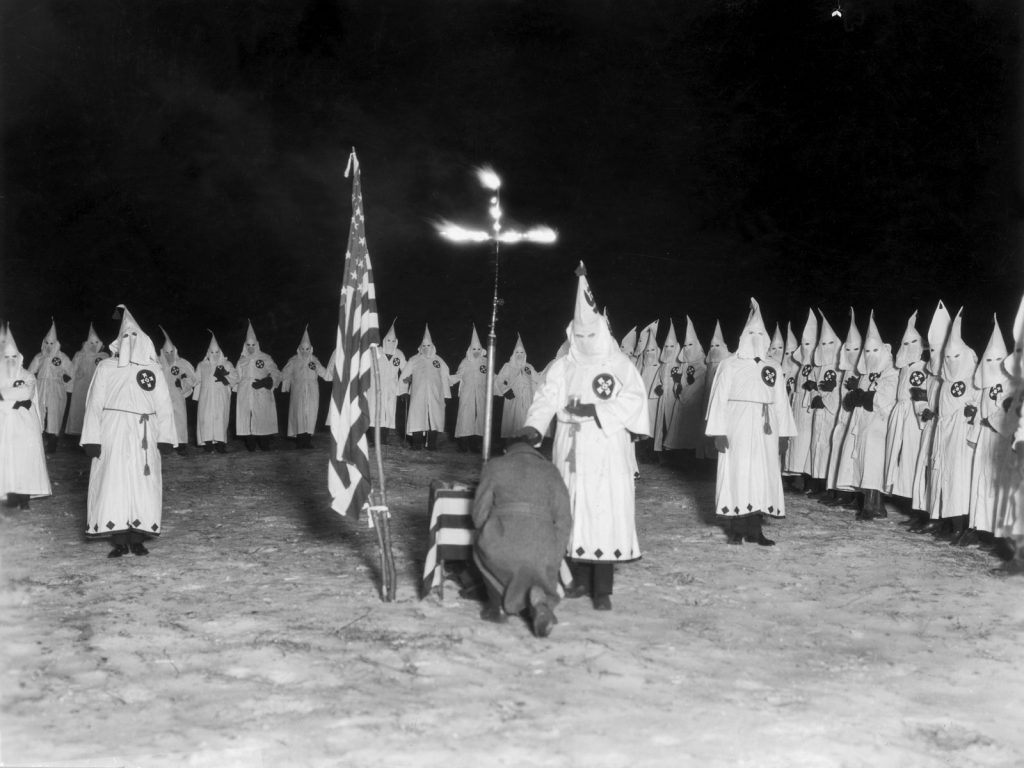 Why is the term used in poker?

The term became a part of the poker dictionary due to the fact that the Ku Klux Klan was also known as KKK. Since, KKK also means three kings in poker, hence the name Alabama Night Riders was given to this particular hand.

It should be noted that the term is no longer used in today’s poker vocabulary due to its racist past. It would probably be unwise to throw it around when playing with others. 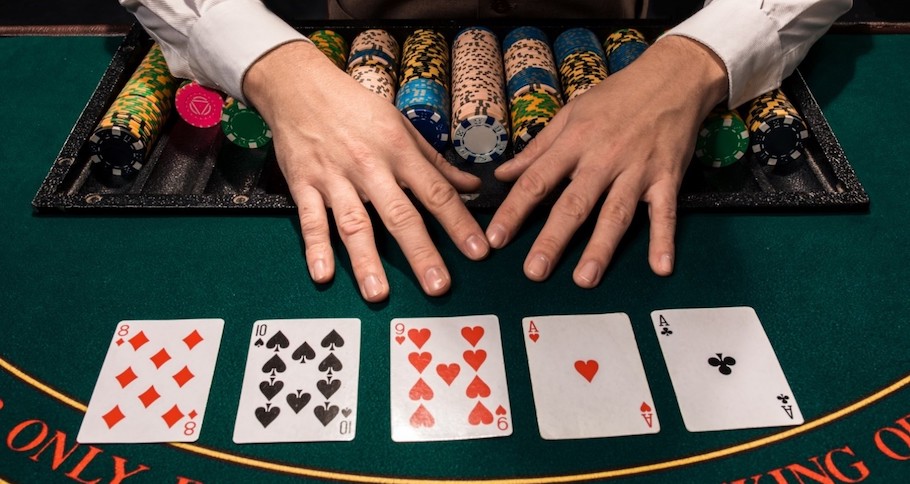