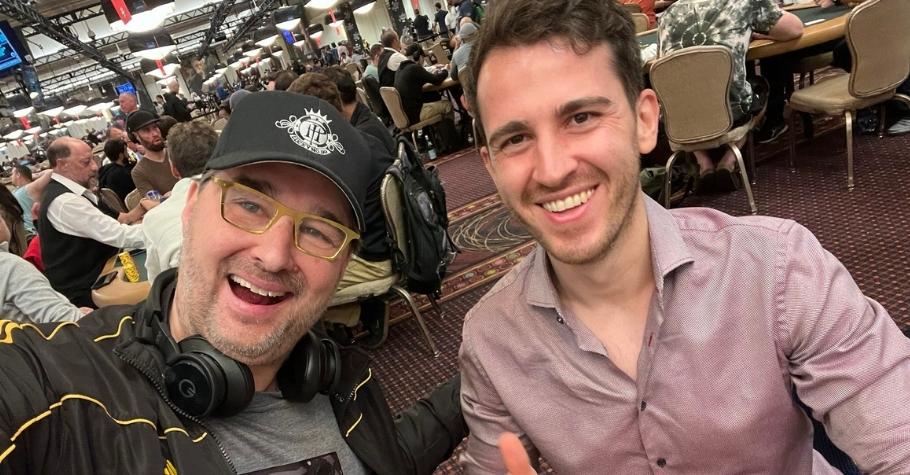 Photo Of The Day: Phil Hellmuth And Koray Aldemir Get A Little Bromantic


A picture is worth a thousand words, and this image posted by Phil Hellmuth is definitely worth that and some more. The poker legend is known for his boisterous and even riotous personality on the poker felts, but this image with Koray Aldemir shows us that he is also a nice guy. Both players were filled with smiles as they posed for the selfie taken by Hellmuth.

Sitting inside Bally’s and Paris, where the World Series of Poker (WSOP) 2022 is being hosted, the two pros definitely looked like they were enjoying their time grinding on the live felts. The image was taken when Hellmuth and Aldemir were seated next to each other at the table. We’re not sure which event this was in, but that’s not important when you read Hellmuth’s sweet words for the WSOP 2021 ME winner.

The 16-time WSOP bracelet winner tweeted, “Sitting next to @kooraay90 now, told him I am proud of him for being a great representative of poker as reigning world champion: a good guy, he showed up and played @WSOP mixed games, he played high rollers, and even made a deep run in 2022 Main Event! Good job Koray #POSITIVITY.”

Sitting next to @kooraay90 now, told him I am proud of him for being a great representative of poker as reigning world champion: a good guy, he showed up and played @WSOP mixed games, he played high rollers, and even made a deep run in 2022 Main Event! Good job Koray #POSITIVITY pic.twitter.com/RrMaiCDHYp

The ‘Poker Brat’ was full of praise for Aldemir and made sure to mention his amazing run at WSOP 2022. While Koray could not reach the final table of this year’s Main Event, he still managed to run quite deep and finished in 75th place for $101,700. Not a bad finish, given that the WSOP 2022 Main event had the second-largest entry field of 8,663 entries!

The heartfelt tweet by Hellmuth did not go unnoticed by Aldemir, who quickly responded and thanked him for the kind words.

Thanks for the nice words, Phil!

When a poker legend like Phil Hellmuth compliments you on your game, you can’t do anything else but be happy about it, and we’re sure Aldemir was more than elated. 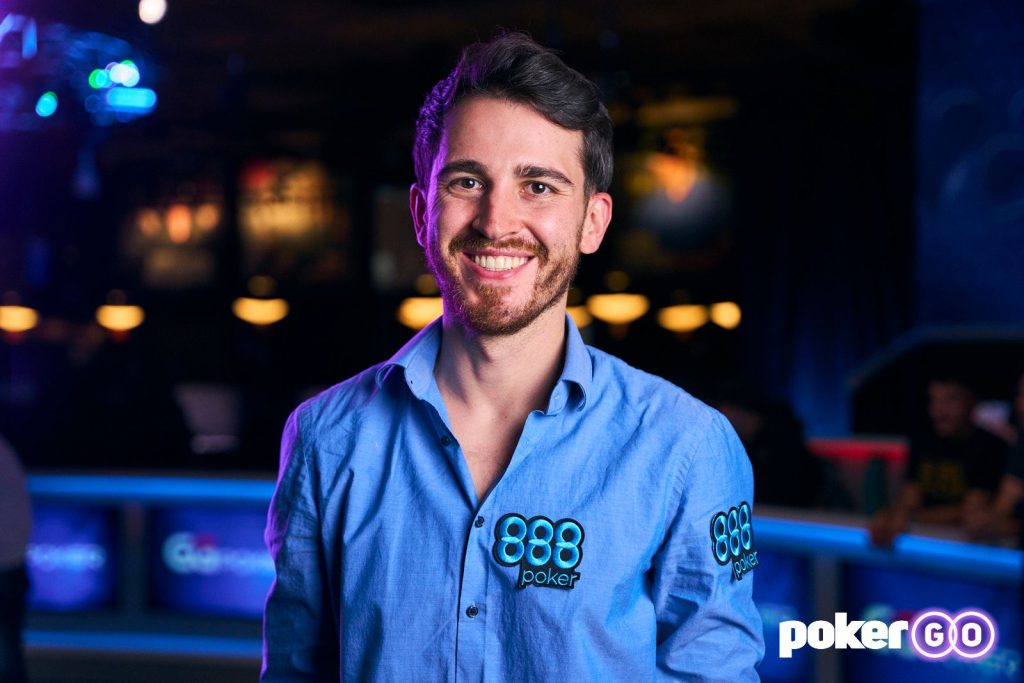 One player under the Twitter thread also posted a small anecdote of the time he asked Aldemir what he thought of Hellmuth. According to him, Aldemir said, “The guy is good for footage cause he blows up and melts like chocolate under pressure. He’s an angle shooter.” 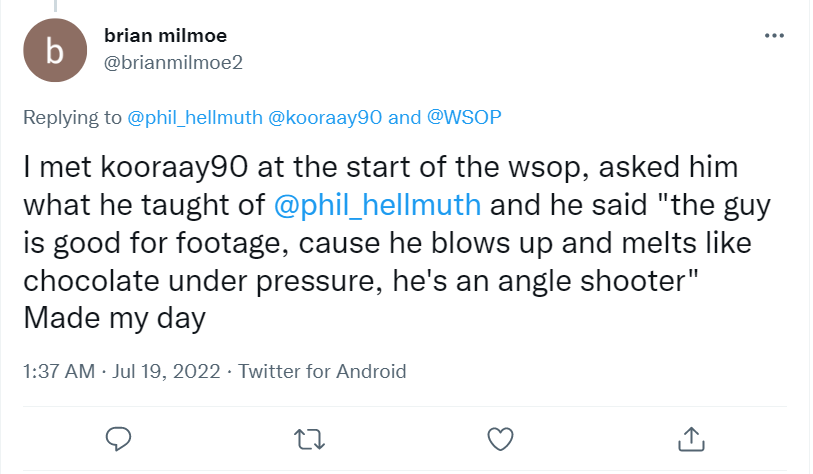 Other Tweets On The Thread

While the two players were exchanging nice words with each other, there were many others who also had something to say under the tweet. Some of Hellmuth’s followers congratulated him on getting rid of the Bitcoin Latinum hat he wore for most of the series. The reason behind this was that the cryptocurrency came under fire after facing severe allegations of security fraud and embezzlement of funds by one of its executives. Fans of the poker pro were not happy that he continued to promote the crypto platform even though they were his sponsors. Hellmuth and Doug Polk even got into a Twitter feud regarding it. 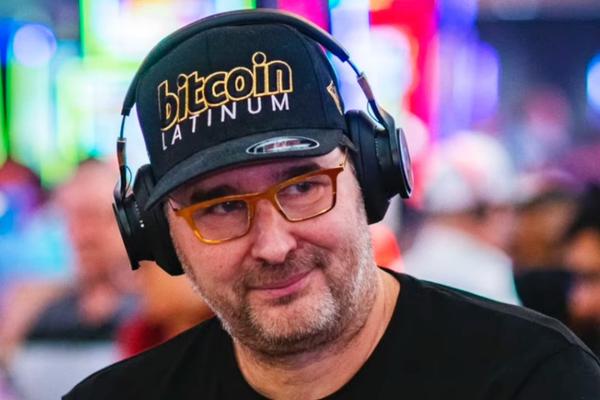 Here are some of the tweets regarding the infamous hat: 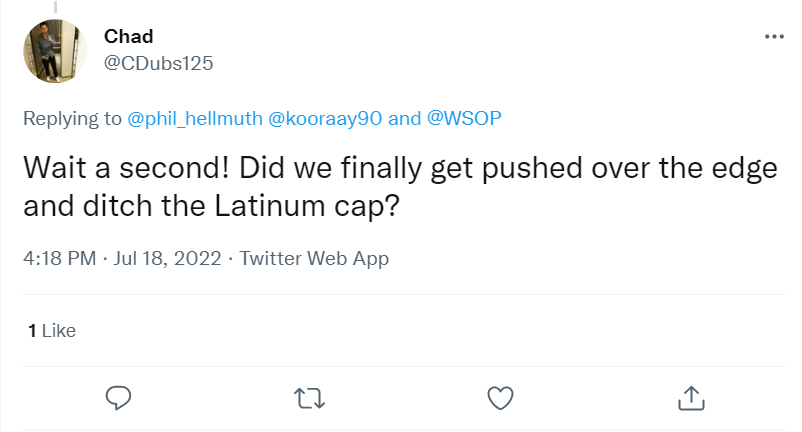 Others appreciated Hellmuth spreading the positivity, keeping with his Instagram handle ‘@philhellmuthpositivity.’ Here’s what they said: 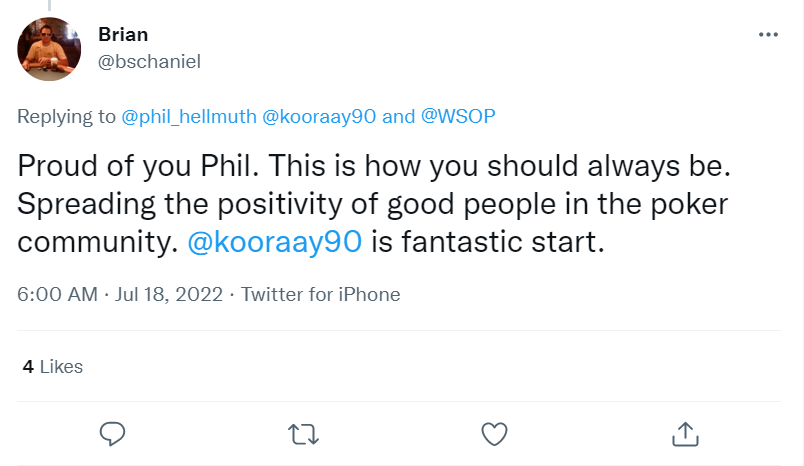 Every positive post on social media guarantees that there will also be those who want to rain on the parade. Some replies on the thread were from his haters who called Hellmuth a ‘chump’ and said that Aldemir was better than him. But we’re not here for that kind of negativity, so we won’t be posting their tweets here.

All-in-all we’re happy to see a new bromance between the two players and can’t wait to see their further interactions on and off the poker felts. Perhaps they might play against each other on a final table? Whatever it is, this photo of the day certainly made ours, and we hope it made your day too! 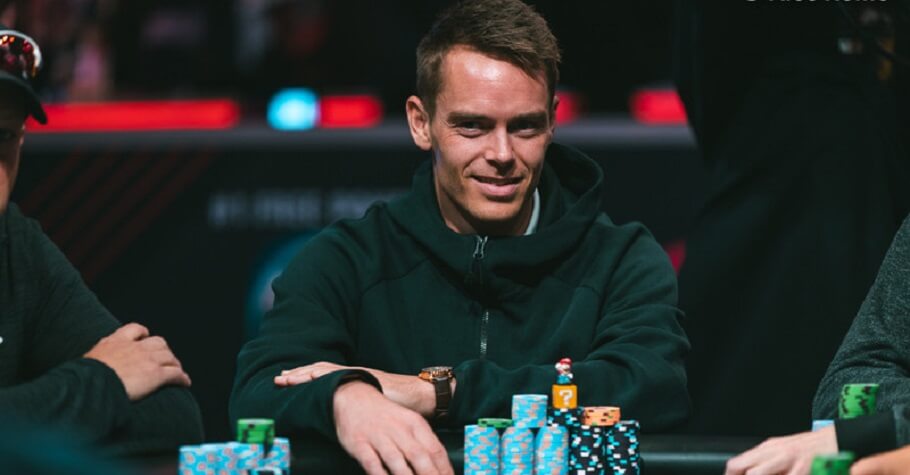 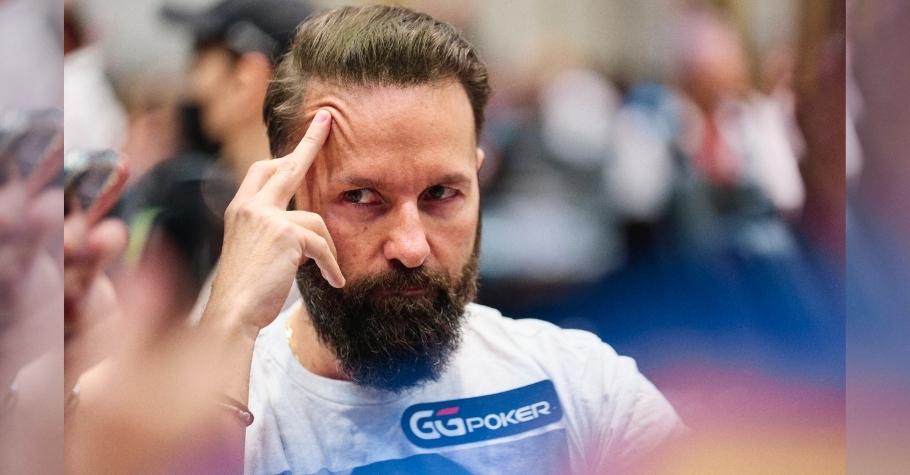 WSOP 2022 Was The Worst Season For Daniel Negre... 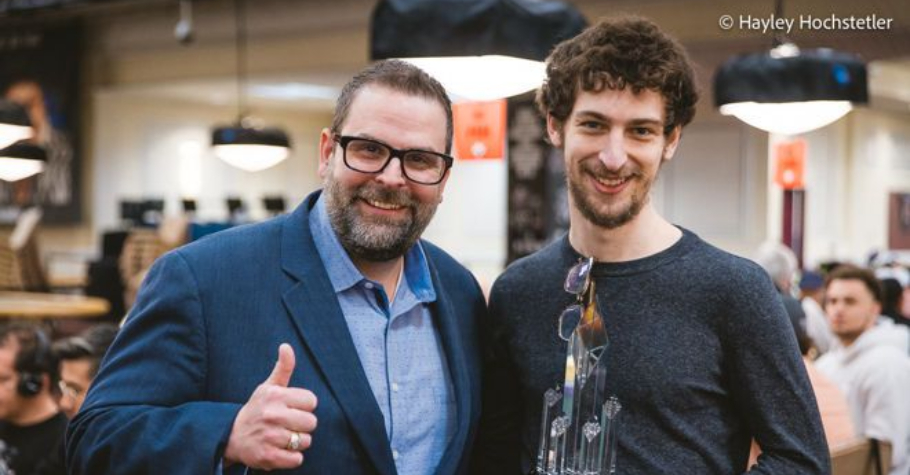 Dan Zack Is WSOP 2022 Player of the Year